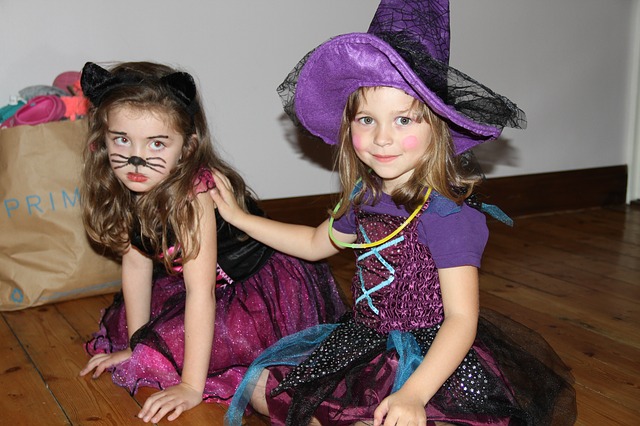 There are warnings this year that certain types of Halloween face paint could be harmful, especially to children. At a press conference called by Senator Charles Schumer, the Democrat from New York warned against the dangers of toxic metals that can be found in face paints produced in China, reported the New York Post. These metals include lead, nickel, cobalt, and chromium.

The Senator is pushing on the FDA to force companies to reveal these potentially harmful ingredients, which are currently unlisted in the face paint, and which the FDA does not routinely check for. According to the New York Daily News, while lead is banned from makeup in Canada and in Europe, it is still legal in the United States, making it unusual in the modern Western world.

Senator Schumer made clear the parallels to the other safety procedures we have come to take on this festive holiday. We make sure to dress children up in costumes which are visible to potentially oncoming traffic, we make sure to get them safely across streets, and we make sure to check all of their candy before they eat it (which came in handy three years ago when a man in England accidentally handed out cocaine to trick-or-treaters). And yet, the Senator emphasized, we do not take the time to examine what we are rubbing all over our children’s faces.

According to a report conducted by The Campaign for Safe Cosmetics, 10 face paints the group checked all had heavy metals, and six contained dangerous chemicals, as well. Senator Schumer generally warned against buying anything that was “Made in China,” but the CDC recommends that any makeup be tested on children beforehand regardless of the makeup’s origin — even if it is free of toxic metals and dangerous chemicals, allergic reactions may still occur.