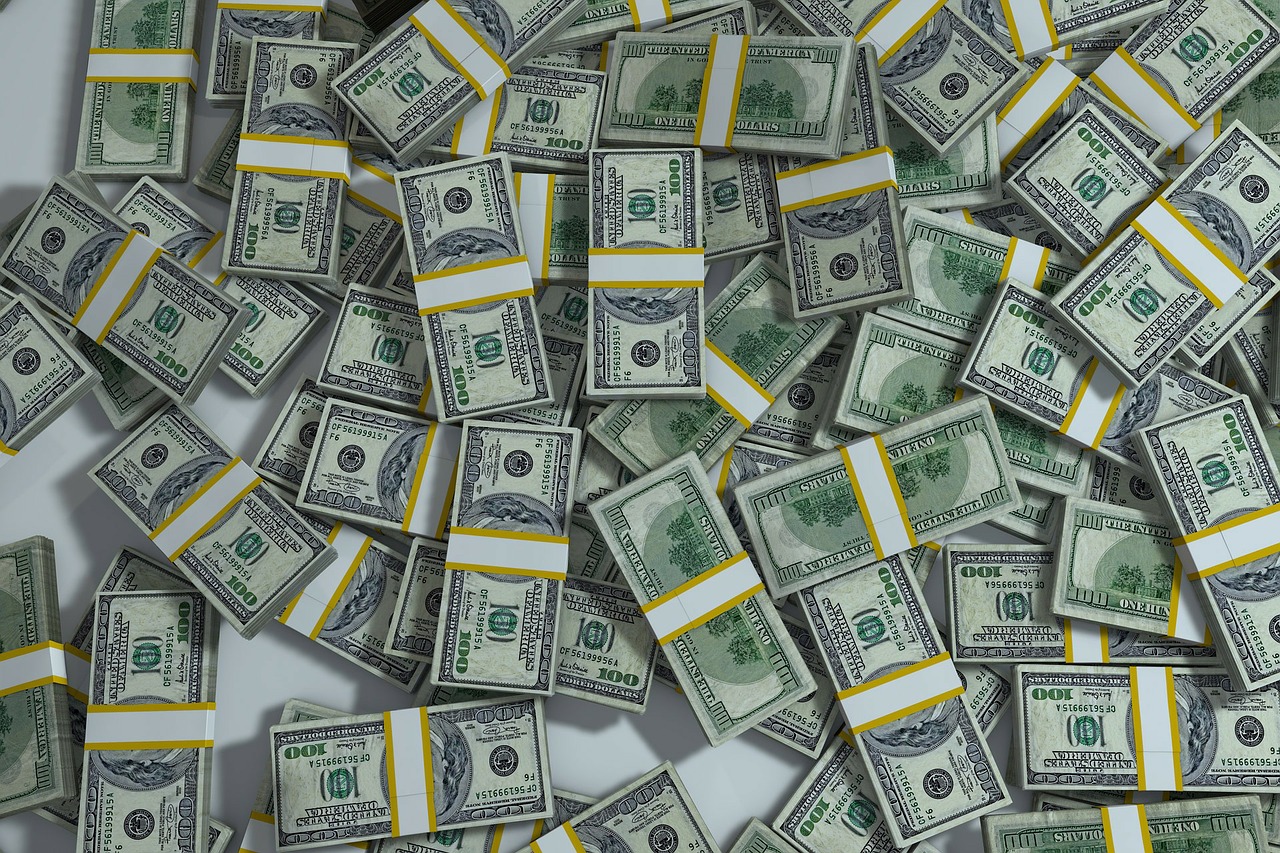 If you’ve ever wondered just how much money the world has, you’re probably not the only one. Fortunately, Credit Suisse has released the sixth edition of its “Global Wealth Report” — a comprehensive compiling of information regarding global household wealth.

Measurements of household wealth, also known as household affluence, generally calculate personal wealth by identifying the current market value of all of a household’s assets and subtracting the sum of their liabilities from that value. Such measurements are useful when it comes to assessing the stability of economies, not to mention household planning.

According to the 2015 Credit Suisse Global Wealth Report, world health saw an overall decline of $12.4 trillion. This drop brought the world’s total wealth to just over $250 trillion.

Exactly How Much Money Does The World Have?

To be precise, Credit Suisse reports 2015’s global wealth figure to be 250 trillion US dollars.

The recent decline marks the first since the 2007-08 economic crisis, according to the report.

In regards to wealth per adult in high-income countries, Switzerland is reportedly likely to remain in the lead, however, the United States is to retain its crown as the “undisputed leader” with its whopping $113 trillion in wealth.

How Much Does The 1% Control?

The richest of the rich, that top 1 percent of the world’s wealthiest, control half of the household wealth. That means that the most wealthy control approximately $125 trillion.

Are The Rich Getting Richer?

According to the research institute’s annual report, the gap between the rich and the poor continues to widen. But while inequality rises, the underlying trends in wealth are generally positive.

:
Related Items: All The Money In The World, How Much Money Does The US Have, Richest Countries In The World 2015, Richest People In The World, Wealth, World's Total Wealth
Share
Tweet
Share
Share
Email
[fbcomments url="https://immortal.org/19065/much-money-world/" width="100%" num="5"]