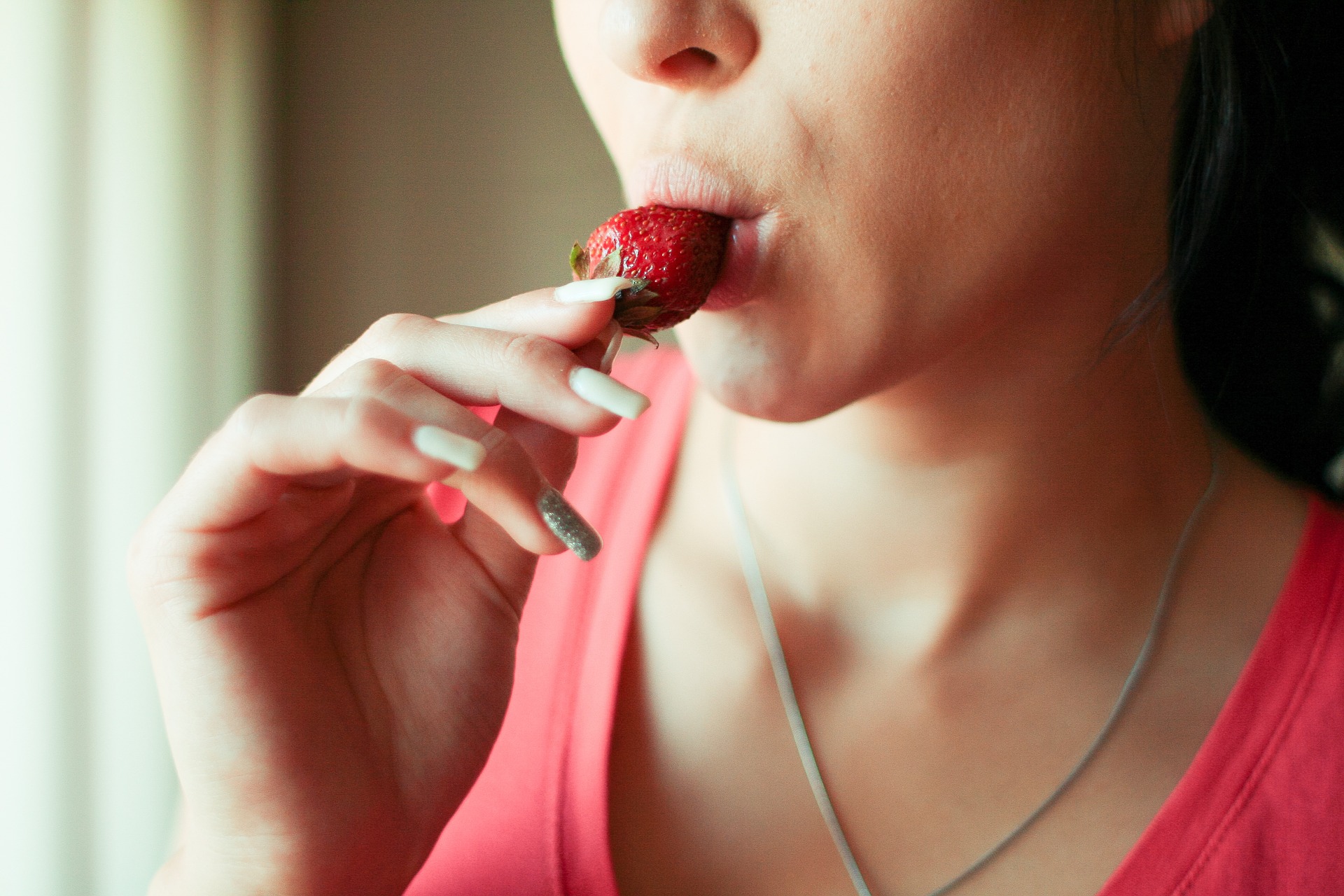 Rapper Machine Gun Kelly, whose real name is Richard Colson Baker, once received a controversial on stage BJ and looking back, he thinks it was “awesome,” the 25-year-old Houston born musician told HuffPost Live.

I look back and I think it’s awesome.

I don’t have any regrets. I almost wish that ya’ll would have caught me doing the other outlandish stuff that never ever went viral.

Kelly, who calls Cleveland, Ohio his stomping grounds, was born on April 22, 1990 in Houston, Texas. The 6’4″ rapper is known for such hits as “Invincible,” “Wildboy,” “See My Tears” and many others.

In addition to his musical career, he’s also found work on the silver screen in the 2014 film Beyond the Lights. — a movie in which a young cop helps a superstar singer find the courage to develop her voice and become the artist that fate always intended for her to be.

The oral sex escapade took place back in 2013 when MGK pulled down his pants while performing on stage in Dallas and allowed his girlfriend at the time, adult actress Rachel Starr, to perform her own show.

Footage of the X-rated incident in which Starr performed oral sex on Mr. Baker was captured on video, as fans were quick to whip out their cells phones and begin recording.

Radar Online reports that following the incident, Starr responded to a post by MGK who wrote that he’s “actually pretty tame these days” in saying that she begs “to differ!”

What are your thoughts on Machine Gun Kelly’s on stage blow job?