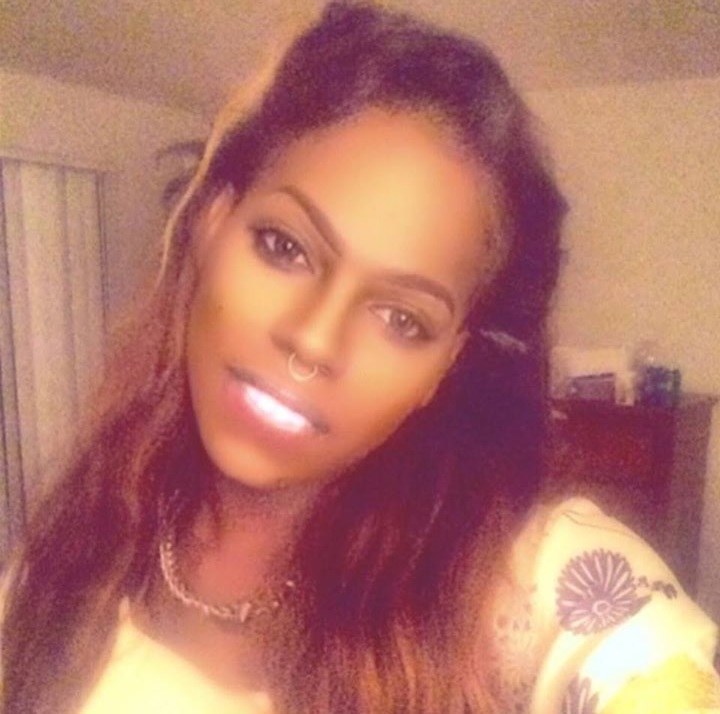 While it’s presently unclear whether or not the 21-year-old’s death in Montgomery Village, Maryland was the result of a hate crime, Montgomery County police spokesman Capt. Paul Starks told NBC Washington that they’re “not ruling out the possibility” just yet.

Captain Starks told The Guardian that the attack “is not random,” which Gawker reports may suggest that the authorities will investigate the killing as a hate crime.

The Advocate reports that the authorities have made an arrest on connection with the woman’s death, as 20-year-old Germantown residence Hector Leblond has been charged in connection with Ziona’s killing — a killing which Rock Clarkson, an individual who was in the area during the shooting, referred to as “senseless” and “tragic.”

WJLA reports that four to five gunshots rang out following an argument between the recently deceased and a group of teenagers, according to a witness.

The witness, whose name was not released as per request, told WJLA that the two parties “argued,” but he doesn’t know what they were arguing about.

They argued and things happened so fast (…) I don’t know what they argued for.

Of the 21 transgender woman killed this year, at least 17 have been women of color.

Ziona’s loved ones attended a Friday remembrance in the alley in which she was found. The Huffington Post reports that there were those in attendance with candles.

Barbie Johnson told NBC Washington that Ziona was “amazing” and when she’s around, “there’s not a single frown in the room.”