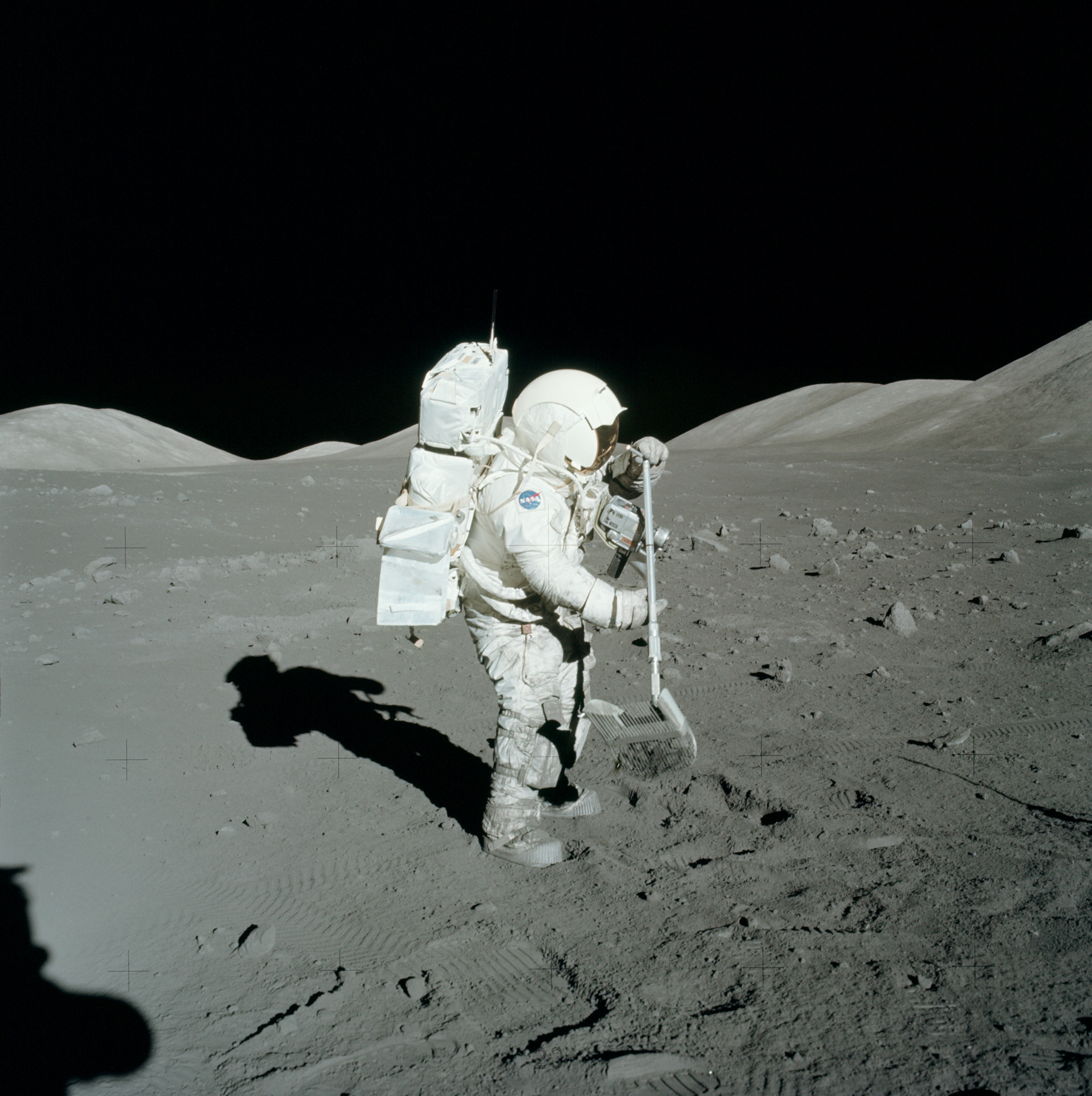 Roscosmos, the Russian federal space agency, is leading a series of missions which will aim to eventually permanently establish a human settlement on the moon. The Russian space agency is working in partnership with the European Space Agency (ESA) on this mission, which will be an attempt to pick up where the space exploration program of the 1970s left off.

The first stage of this mission will involve the launch of the Luna 27, a newly developed spacecraft, according to an article by Independent. Researchers strongly believe that the south pole of the moon, which has been heretofore unexplored, could contain ice. This ice can very possibly prove to be a resource for a future human civilization established on the moon’s surface.

The first mission, which is set to begin in five years time, as well as subsequent early missions, will be exclusively robotic, involving the use of the specially designed Luna 27. According to a report made by BBC, Luna 27 will land on the edge of the moon’s South Pole Aitken basin. The south polar area of the moon has many regions which constantly remain in darkness, and these regions have some of the lowest temperatures in our Solar System. It is here that researchers hope to discover water and other chemicals that have escaped the Sun’s heat.

The 21st century will be the century when it will be the permanent outpost of human civilization, and our country has to participate in this process.

ESA plans to contribute a plethora of groundbreaking technology in order to make this mission possible. This includes the development of a new landing system that has the ability to target areas safe for landing in a much more precise manner than those that were used in missions of the 1960s and 1970s. The system in development will employ on-board cameras and a laser guidance system, with which it will be able to assess the terrain on its approach to the surface and ultimately determine whether a specific area will make for a safe landing or if there is a need to lock onto a better location.

Europe is also offering a drill which will be designed to penetrate the moon’s surface up to two meters in order to collect samples. Richard Fisackerly, who is the lead engineer on the project, has asserted that it is possible that these samples will be even harder to penetrate than reinforced concrete, necessitating an extremely strong drill.

The European Space Agency will also provide an onboard mini-lab called ProSPA. It shares some features with the lab on the Philae lander, which landed on the surface of Comet 67P last year, however it will be specifically programmed to seek out ingredients that can be used to make water, oxygen, fuel and other materials that future astronauts can use as resources.

This whole series of missions feels like the beginning of the return to the Moon, but it is also starting something new in terms of overall exploration of the Solar System.

Currently, the European agency awaits a final decision on and approval of the mission, which will be discussed at a meeting of ministers in the latter half of 2016. However, leading scientists from both agencies have already confirmed their full support of the mission, concluding that it is more a question of when humans will return to the surface of the moon, rather than if they will.