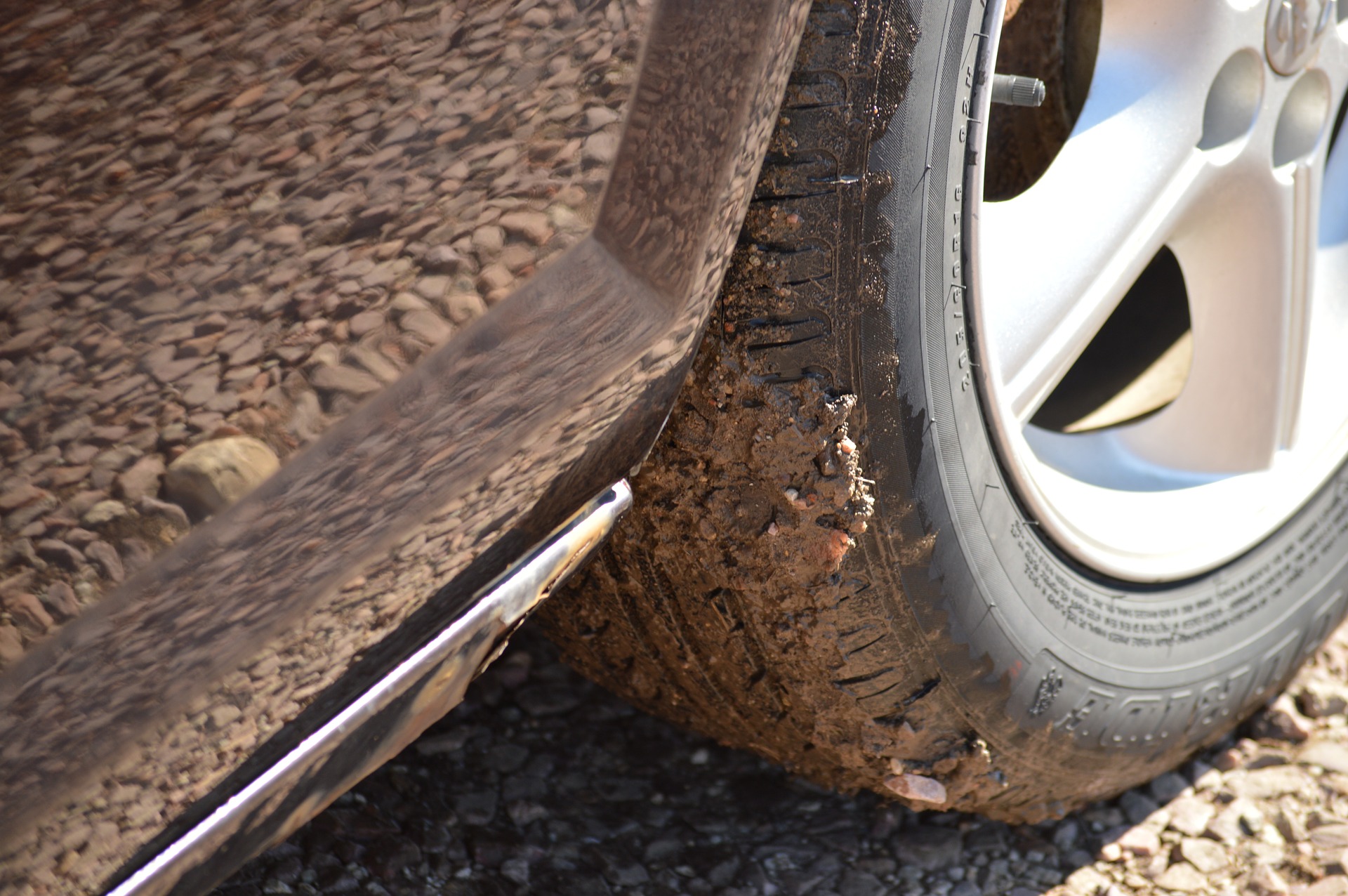 Flash floods triggered by heavy rainfall in Southern California sparked mudslides which flooded onto streets and highways on Thursday — leaving hundreds stranded in their vehicles and I5 shutdown.

Interstate 5, which runs the entire length of the state of California, was temporarily shutdown after the much needed rainfall sent various debris including mud and boulders pouring into the freeway, the California Department of Transportation (DoT) reported.

NBC Los Angeles reports that some folks were forced to camp it out in their vehicles after they found themselves trapped in as much as 5 feet of mud. The involuntary camping adventure turned into an overnight ordeal, as the Los Angeles County Public Works Department worked with the LA County Fire Department to remove an estimated 200,000 cubic yards of mud from the Lake Hughes area.

While there were no injuries reported in the natural disaster, the LA Fire Department indicated that a total of four dogs as well as six people had been rescued from vehicles which were trapped in the mudslides.

After water flooded into homes, some inhabitants took to their roofs to escape the waters below. The fire department reports that between the rooftops of two homes, a total of six people and six dogs were rescued.

According to Weather.com, the areas of Lake Hughes, Leona Valley and Elizabeth Lake were all pummeled with as much as three inches of rain over the course of a mere half hour on Thursday. As if the skies hadn’t let loose enough, golf-ball sized hail was also reported to have fallen.

Robert Rocha, a local resident who found himself stuck in the storm while driving back home after work, told The Associated Press that he’d “never seen it rain that hard in such a short period of time” and that the debris was “intense.”

I’ve never seen it rain that hard in such a short period of time, the hail and wind — it was coming down hard (…) The debris was just intense — chunks of wood and rock flowing everywhere

Earlier this month, a massive mudslide in Guatemala claimed the lives over one-hundred people.