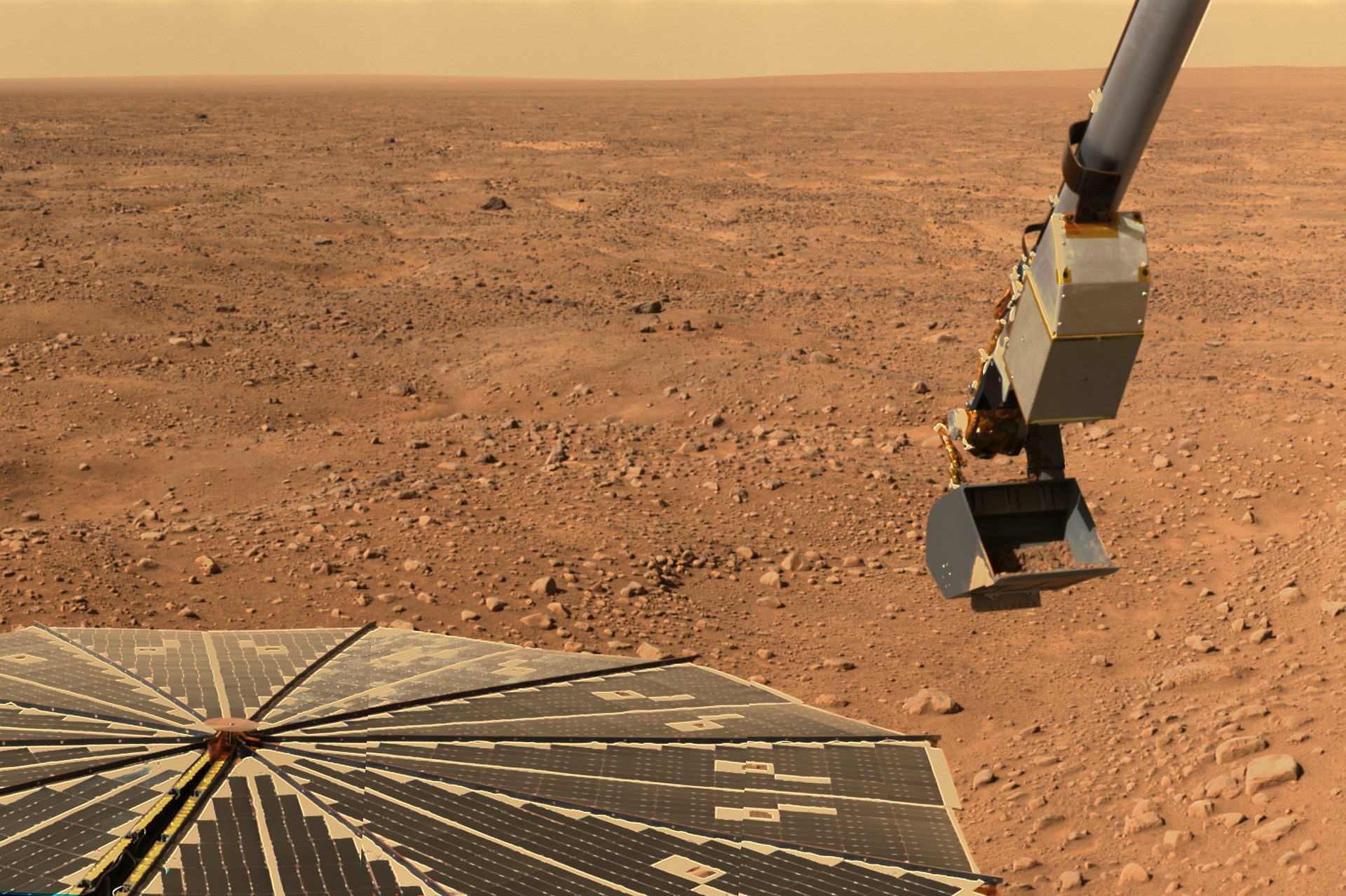 They might be some of the smallest stones on the planet, but pebbles collected on Mars by NASA’s Curiosity rover have a big story to tell.

This past week, researchers at the University of Pennsylvania concluded that pebbles found by the rover in 2013 seem to resemble the types of rocks which traveled down miles of waterways before coming to rest in the current location.

When NASA discovered the small stones two years ago, they were assumed to be the leftovers of small streams. However, according to Space.com, Gabor Domokos and his colleagues at the University of Pennsylvania believe those small streams were actually formidable waterways.

In order to come to their conclusion, the scientists conducted an experiment to determine how much a “blocky rock” would wear when rolled around in conditions similar to a river.

Domokos’ team took limestone rocks nad placed them inside a rolling drum. They took note of each rock’s shape change and recorded the data. They then constructed a mathematical model that predicted wear patterns over time.

The team then went to the headwaters of a river in Puerto Rico’s mountains, where block-shaped rocks fell regularly and tumbled down the river. The rock shapes conformed to the scientists’ predictive mathematical models.

Domokos was quoted as saying that “an object’s shape can itself tell you a lot.”

The researchers also tested rocks at the mouth of a river in New Mexico.

While Domokos and his team conducted their studies on rivers and stones of the current age, the rocks of Mars, a Discovery News report said, date back to waterways which ran “several billion years ago.”