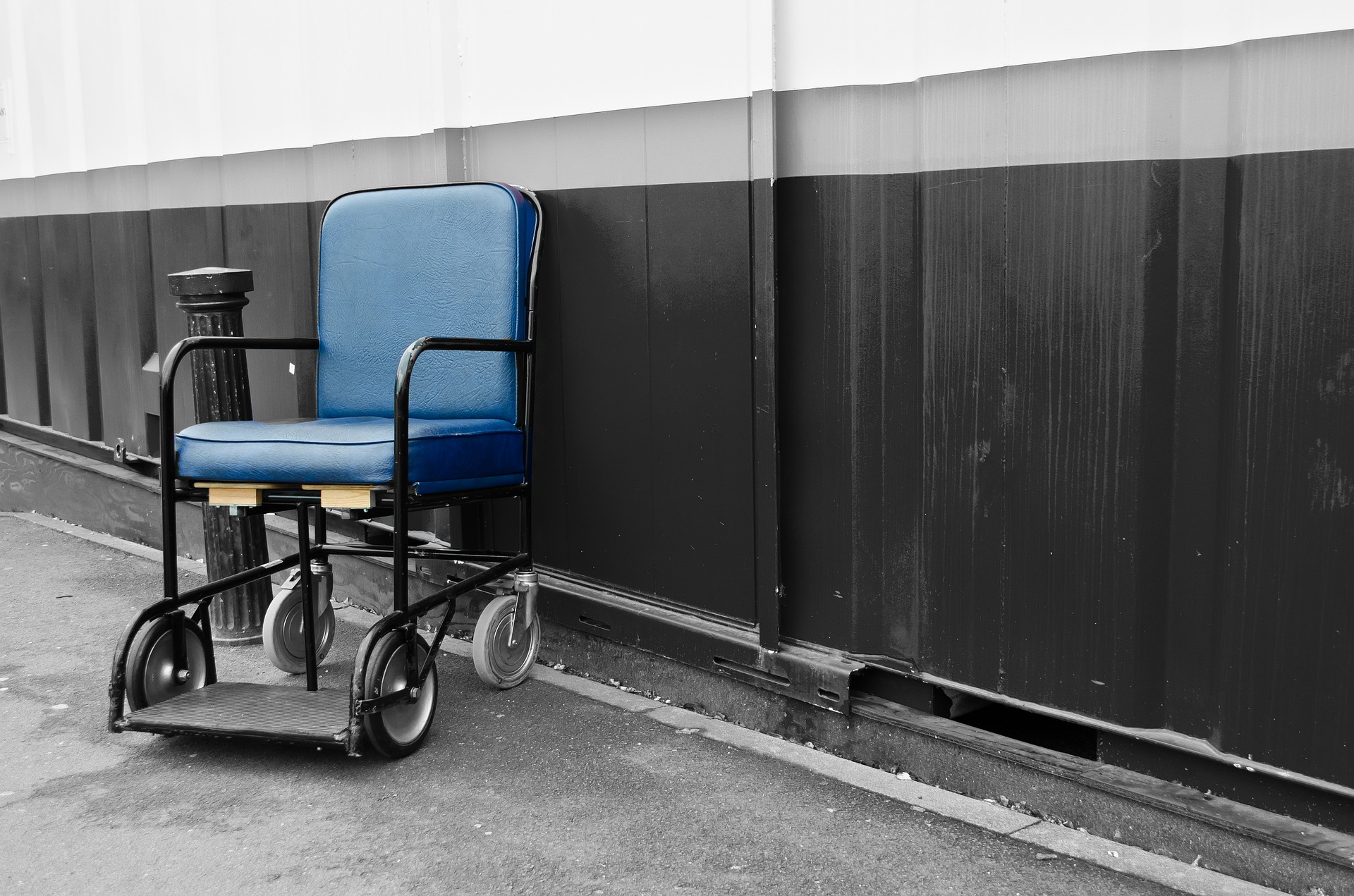 This past week, FOX News highlighted a Kaiser Family Foundation study in which the organization found that 32.3 million non-elderly people do not have health insurance.

The Kaiser study was conducted on a state-by-state basis, offering health care experts insight into the overall national health-care numbers as well as state-by-state numbers.

The Kaiser report tried to explain why there still exists a significant number of uninsured people. One of the factors which has led to there being a remnant of uninsured people is that some states have decided not to expand their Medicaid programs to include more people, Kaiser wrote in a press release about the study.

One in ten uninsured people (3.1 million) fall into the coverage gap due to their state’s decision not to expand Medicaid,

Nearly 5 million of those who do not have health insurance are “undocumented immigrants who are ineligible for ACA coverage under federal law.”

FOX News said the uninsured numbers are due to “high out of pocket costs”.

Obamacare’s high out of pocket costs and deductibles have been to blame for the reason why people aren’t signing up—and for delays in getting health care.

The Kaiser study, however, said that the lack of coverage is due to individuals not knowing they’re “eligible for Medicaid” and other services.

Nearly half of the uninsured population appear to be eligible for Medicaid or subsidized Marketplace coverage.

A Miami Herald report published this week focused on Florida’s number of uninsured, noting that Medicaid may be able to reduce the state’s uninsured population but that “Florida is among a group of 20 mostly Republican-led states that have opposed expansion.”