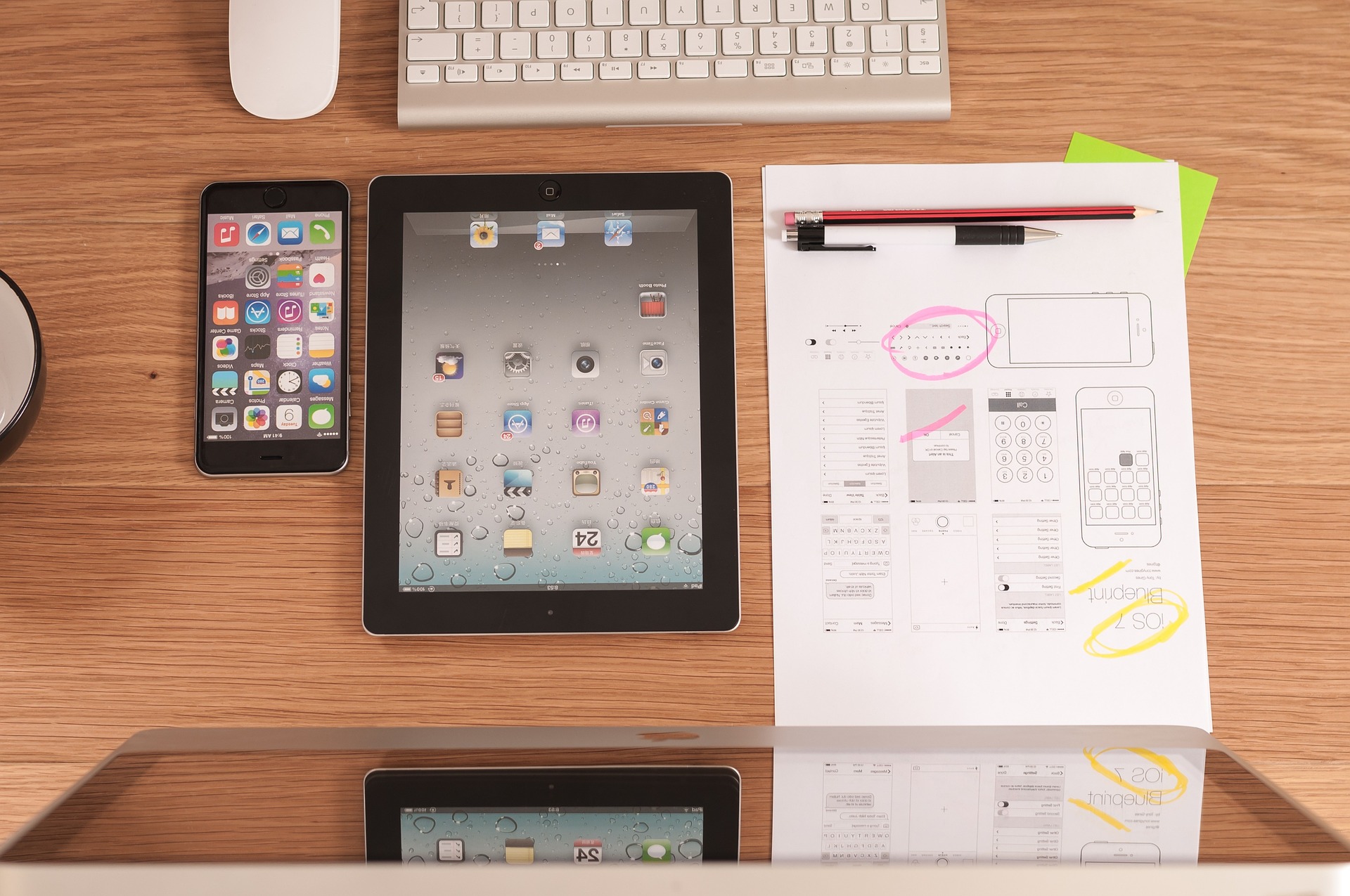 Turns out not every idea from Apple is an original one.

This past week a federal jury in Madison, Wisc., ordered the tech giant to pay $240 million to the University of Wisconsin-Madison’s licensing department whose microprocessor technology, the jury said, was unlawfully infringed upon by Apple.

A Bloomberg Business report detailed the university’s complaint. According to the report, the University of Wisconsin has a 1998 patent for technology used in A7, A8 and A8X processors used in iPhone 5’s, 6’s and iPads.

Apple was supposed to pay royalties to the University of Wisconsin for the use of the technology, but they did not.

Carl Gulbrandsen, managing director the Wisconsin Alumni Research Foundation (WARF), was quoted as saying the decision is a win not only for the “integrity of patenting,” but for the “university researchers” who invented the technology as well.

This is a case where the hard work of our university researchers and the integrity of patenting and licensing discoveries has prevailed.

According to a Reuters report, the jury needed only 3-1/2 hours to come to their decision.

The $234 million settlement was based on a per-phone royalties estimation. The University of Wisconsin was asking for $2.74 per phone, while Apple argued that the technology only accounted for $0.07 per phone.

IN the end, the U.S. District Judge who resided over the case said that Apple had not “willfully infringed WARF’s patent.”

Had the judged concluded that Apple had willfully infringed upon the patent, WARF could have received three times the damages.

WARF has another pending lawsuit against apple, in which they’re claiming infringement in the design of the iPhone 6S and 6S Plus, and the iPad Pro.

This isn’t the first time that the university has sued a tech giant for copyright infringement. In 2008, WARF brought and won a lawsuit against Intel Corp. The settlement for that case was $110 million.