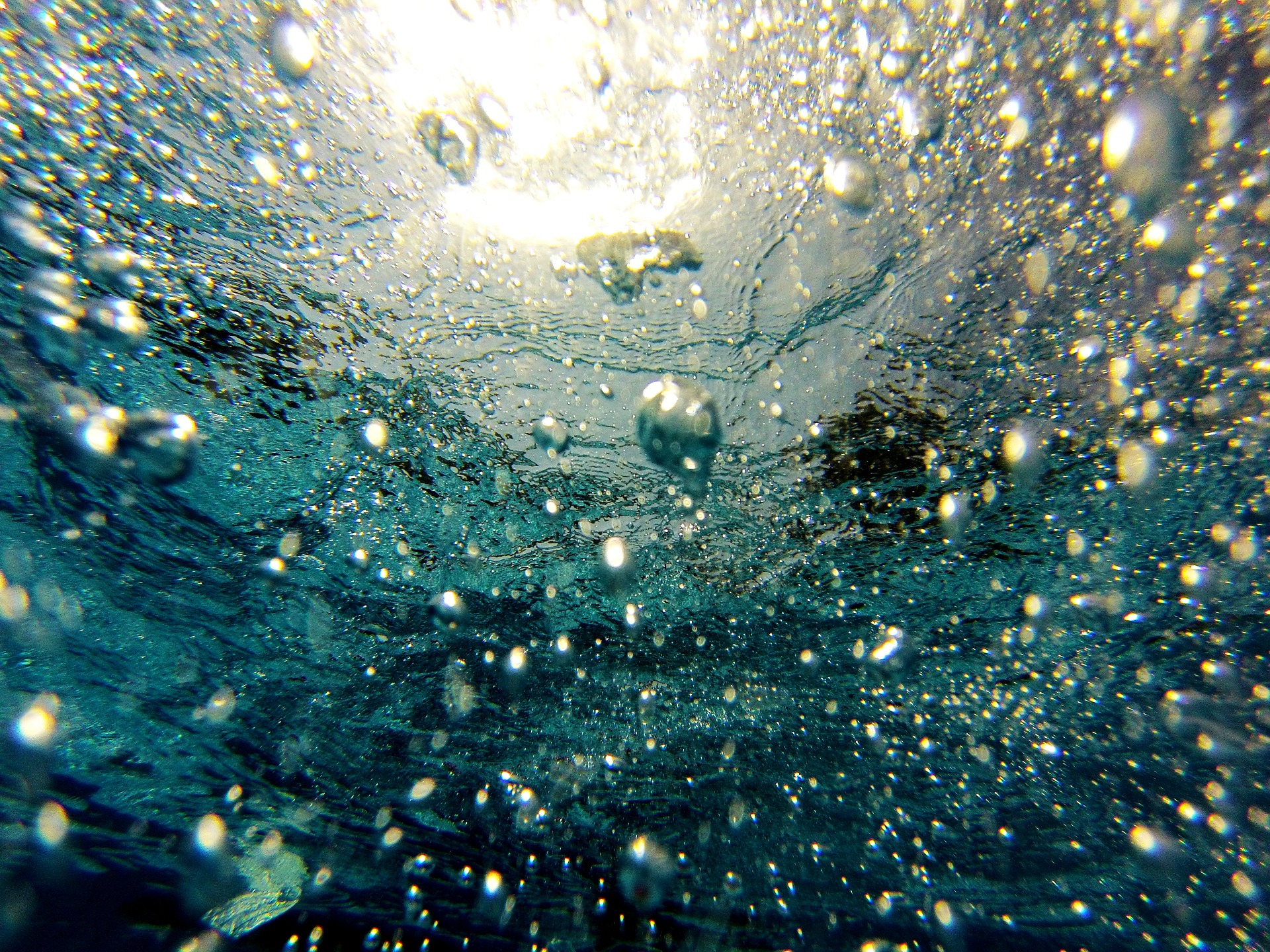 According to a recent research project by the University of Washington, the Pacific Ocean’s deep-water temperatures are rising enough to thaw out ancient deposits of frozen methane.

A recent Phys.org report noted that the scientists discovered the methane thaw when they observed plumes of methane bubbles rising up from the ocean floor off the coast of Washington and Oregon.

The results of the study are scheduled to appear in the Geochemistry, Geophysics, Geosystems journal later this year.

While the scientists have yet to come to hard conclusions about the details of the methane plumes, they were quoted as saying that the plumes coincide with predictive models which show that such plumes would occur if seawater temperatures rose.

In fact, lead author H. Paul Johnson was quoted as saying the deposits have been frozen for “thousands of years.”

We see an  unusually high number of bubble plumes at the depth where methane hydrate would decompose if seawater has warmed … this appears to be coming from the decomposition of methane that has been frozen for thousands of years.

The release of the methane can have effects on the marine biology in the areas of the plumes. According to Johnson, the various microbes present in the water convert the gas into carbon dioxide. This process of conversion increases the acidity of the seawater.

In a report by the U.K.-based Daily Mail, Johnson was quoted as saying this change in the ocean water’s chemistry is “already impacting” the ocean ecosystems found off the coast of Oregon and Washington.

Current environmental changes in Washington and Oregon are already impacting local biology and fisheries, and these changes would be amplified by the further release of methane.

Many of the methane plumes originate at about 500 meters below sea level.