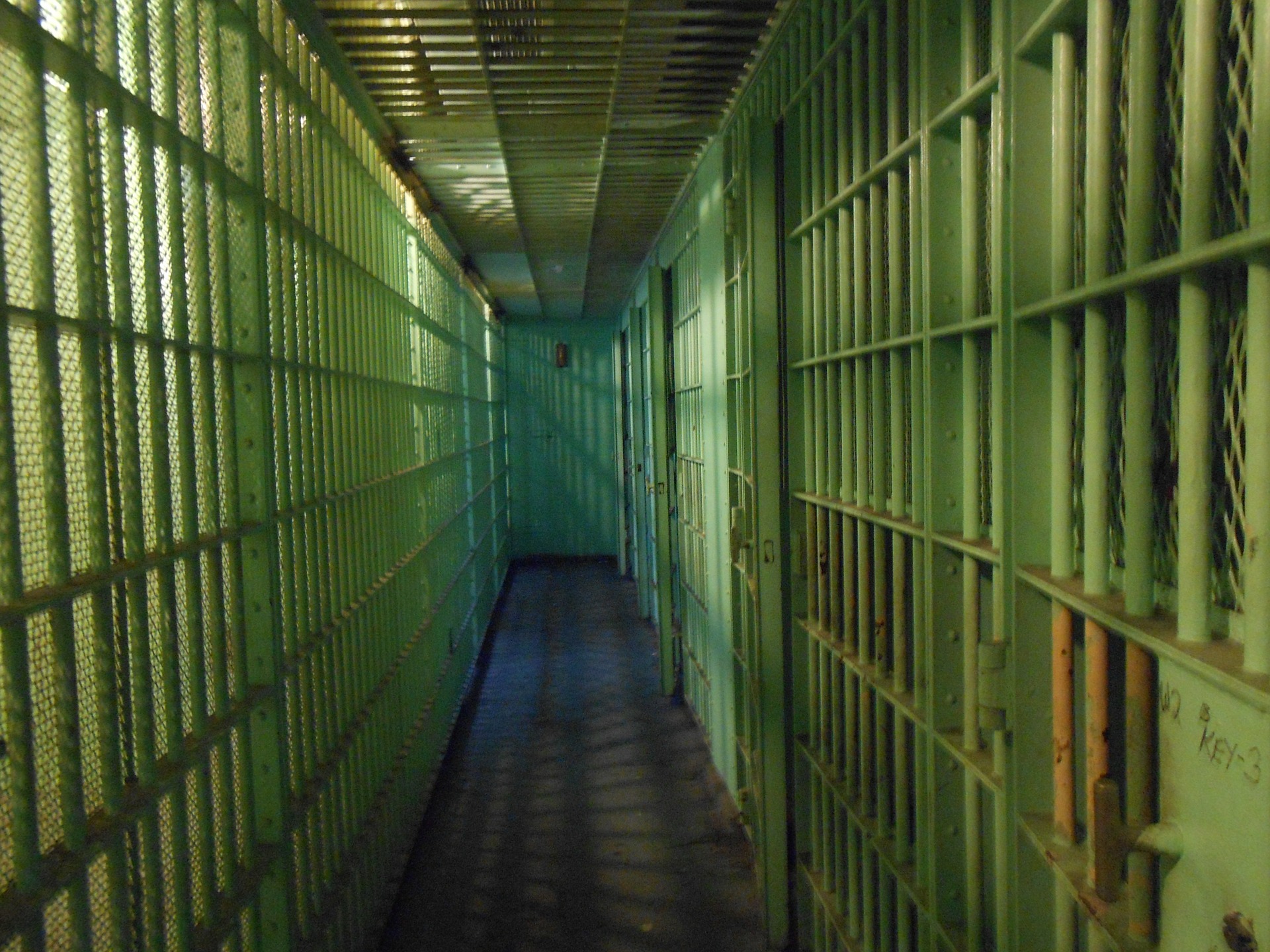 Reports are now surfacing that 19-year-old Lucas Leonard, the teen who died at the hands of church members in New Hartford, N.Y.  and his 17-year-old brother Christopher, were beaten because they’d expressed his desire to leave the church.

According to a reporter from local NBC affiliate WGEM, the teen was beaten with an electrical cord and a belt during an “all-night spiritual counseling session” that took place because Leonard said he wanted to “leave the fold.”

Lucas died from his wounds. Christopher in serious condition. The two teens’ parents, Bruce Leonard and Deborah Leonard, participated in the beating.

According to multiple sources, the beating took place over the course of “more than 12 hours.”

Several people went on record to explain the reason behind the beating. Local Police Chief Michael Inserra spoke to reporters this week about the incident.

He was quoted as saying that church members said the fatal bludgeoning took place because “of Lucas’ desire to leave the church.”

A local resident told reporters that Lucas wanted to move on from the church and had mentioned that “he might join the army.”

According to the Los Angeles Times, the testimony about the motivation for the beating came out in court proceedings.

Those proceedings provided “sufficient evidence” to take the case to trial.

The testimony came at a court hearing for the parents, Bruce and Deborah Leonard, on manslaughter charges. At the conclusion of the hearing, a judge ruled there was sufficient evidence to sustain the charges.

According to multiple reports, church members began the “intervention” one night after 8 p.m. A deacon in the church was quoted as saying he peered into the intervention room through a window and saw Lucas Leonard “in agony.”

The deacon, Daniel Irwin, said the helpless teen was “rolling himself back and forth on the floor.”

Lucas was rolling himself back and forth on the floor and making a sustained, monotone moaning.

Six church members in total will be charged pending hearings. All six, sources say, “have pleaded not guilty.”