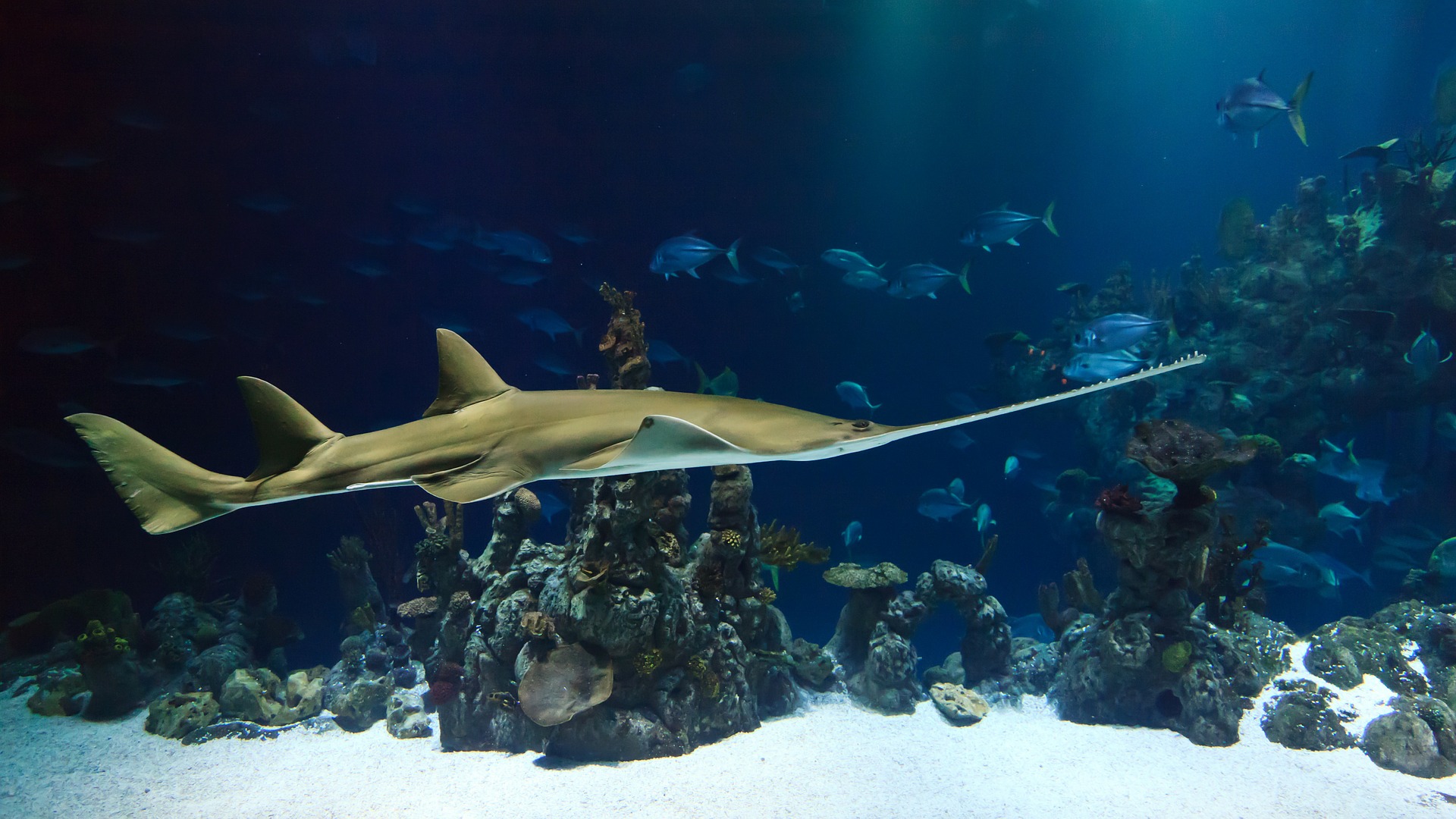 An increase in carbon dioxide levels is threatening ocean life. A new study warns that this change will have an effect on the majority of life in the world’s oceans.

After analyzing over 600 different published studies on coral reefs, kelp forests, and open oceans, Australian professors at the University of Adelaide have determined that many species will not be able to survive the acidification and warming that the higher level of carbon dioxide will cause, according to Discovery News. Their findings were published in the journal Proceedings of the National Academy of Sciences.

Associate professor and co-author Ivan Nagelkerken warns that the impact on people will be significant.

This ‘simplification’ of our oceans will have profound consequences for our current way of life, particularly for coastal populations and those that rely on oceans for food and trade.

Most organisms are expected to have a difficult time adjusting to the changes. Microorganisms are the exception and are expected to actually increase but this increase will not help the overall food chain. Once small fish populations begin to decrease, it will cause the larger fish to not have enough food and they too will shrink in population. Nagelkerken explains that it is the decline of these larger fish that will have the biggest effect on humans.

With higher metabolic rates in the warmer water, and therefore a greater demand for food, there is a mismatch with less food available for carnivores — the bigger fish that fisheries industries are based around.

Voice of America reports that Nagelkerken and fellow marine ecologist Professor Sean Connell found results that were worse than they expected to see. Nagelkerken claims that the situation is not hopeless and that there are ways to begin to fix the damage done.

If we reduce the amount of local stressors, such as pollution of the ocean, eutrophication (process where water bodies receive excess nutrients that stimulate excessive plant growth) and over-fishing, we can actually buy some time.

Nagelkerken said that the reduction of these stressors would give the impacted species time to adjust to global change. Without some intervention taking place, the inevitable extinctions could cause a collapse of the ocean food chain.