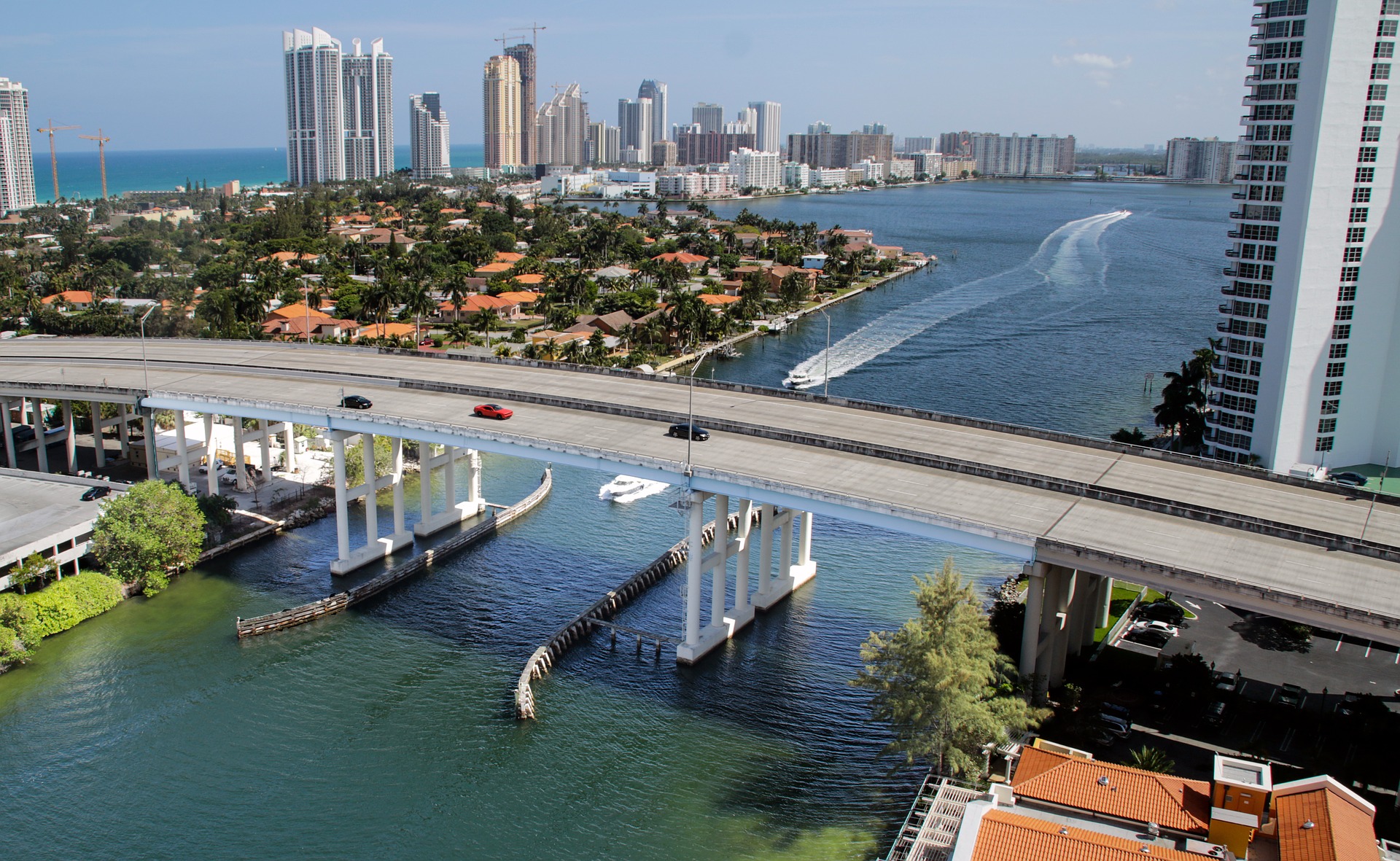 Low-lying American cities including Miami and New Orleans are destined to be swallowed by rising sea levels, reports a new study on climate change.

The study, published Monday in the Proceedings of the National Academy of Sciences, assessed the impact of various scenarios on coastal cities in the U.S., reports Time.

Scientists predict that if we do nothing to change our reliance on fossil fuels by 2100 the sea-level will rise at least 14 feet. However, radically changing our reliance on the fossil fuels and switching to less carbon-emitting energy sources could save some of the coastal cities currently at risk.

Unfortunately, for low-lying cities such as Miami and New Orleans, any hope of saving them is now in the past.

Miami’s low elevation and porous limestone bedrock makes the city a lost cause. “It’s hard to imagine how we could defend Miami in the long run,” said lead study author Benjamin Strauss.

It’s hard to imagine how we could defend Miami in the long run.

New Orleans is already sinking into the sea. The beloved American city is “a really sad story,” said Strauss. “It is a lot worse looking than Miami.”

New Orleans is a really sad story. It is a lot worse looking than Miami.

But, moving to renewable energy and making extreme carbon cuts could still save many iconic coastal U.S. cities and the millions of people living in those cities, reports Phys.Org.

By reducing carbon emissions by the year 2050 to resemble the levels of those seen in 1950, a total of 14 cities could be saved from sinking into the ocean this century. These include Sacramento and Stockton, California; Jacksonville, Florida; Virginia Beach in Virginia; and Chesapeake, Norfolk.