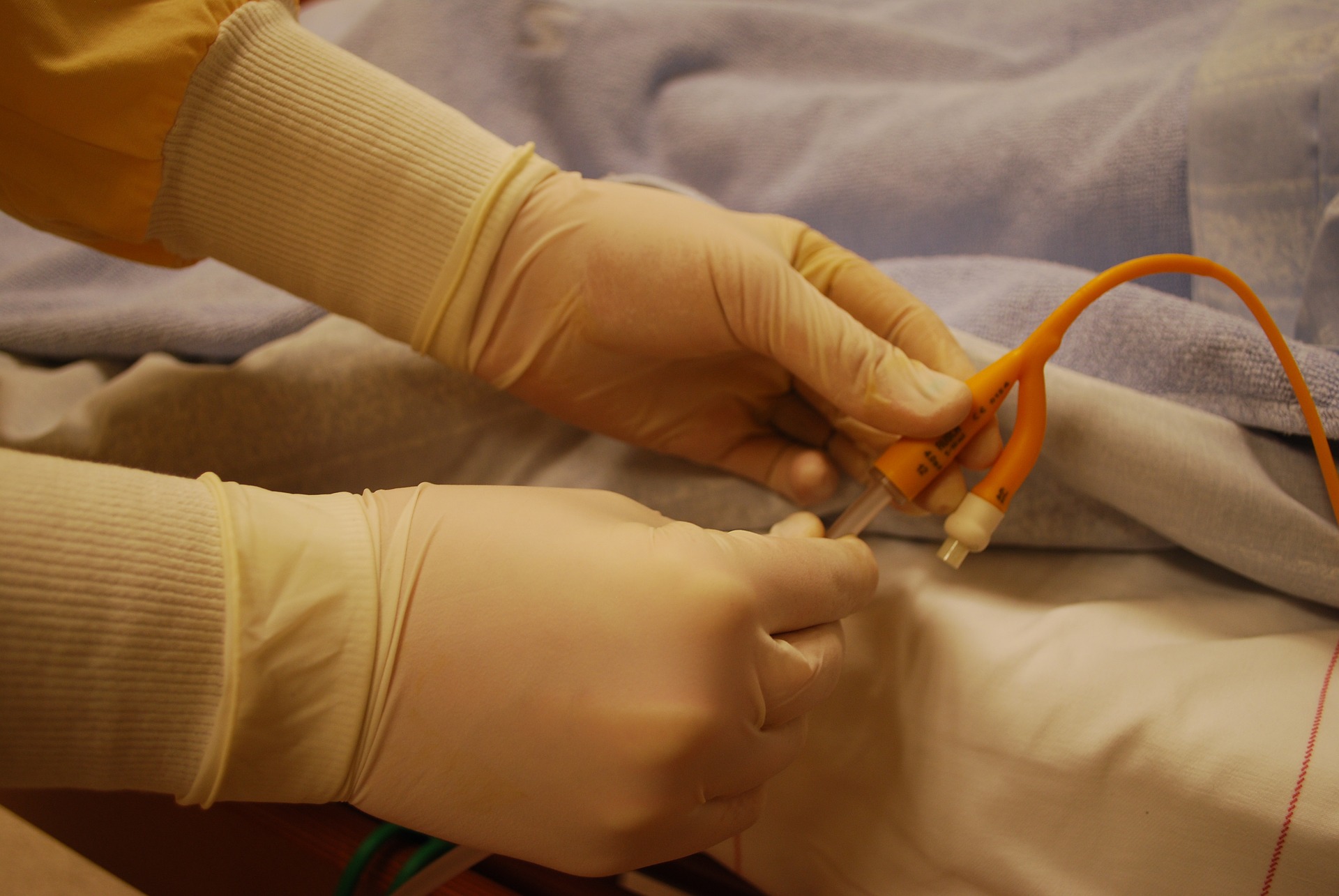 The equipment used to protect medical professionals may not be doing as good a job as previously believed. About half the time that gowns and gloves are taken off, there is contamination of skin, clothing, or both.

A recent study, which was published in the journal JAMA Internal Medicine, looked at 435 medical staff members from Ohio hospitals over the course of 5 months and found that removing used gloves and gowns caused contamination.

The study had the participants don gloves and gowns as they usually do and then apply a fluorescent lotion to their hands. They then rubbed their dirtied gloves on their gown and changed the gloves. Once the gloves were changed, a black light was used to detect the lotion so they could tell where contamination occurred.

About 46 percent of the time there was skin or clothing contamination. Proper technique had a significant effect, however, with only 30 percent contamination when it was used as opposed to 70 percent when it was not used.

Scientific American reports that senior author Dr. Curtis J. Donskey of the Cleveland Veterans Affairs Medical Center warns that the goal needs to be to eliminate contamination altogether. He also stresses the importance of hand washing after the removal of gloves and gowns.

Staff was also retrained in the proper usage of personal protective equipment and the contamination rate in that group dropped from 60 percent to 18.9 percent. The lower rate was still seen when the group was retested one month and three months later.

Even in the best scenario, however, there is still a significant rate of contamination. Dr. Donskey suggests that redesign of the equipment or additional disinfection may be necessary to keep medical professionals as safe as possible.

Being able to see where contamination occurs allows personnel to make adjustments in their technique. Because training alone did not result in zero contamination, there is a need for other approaches such as improving (equipment) design or disinfection of (equipment) prior to removal.