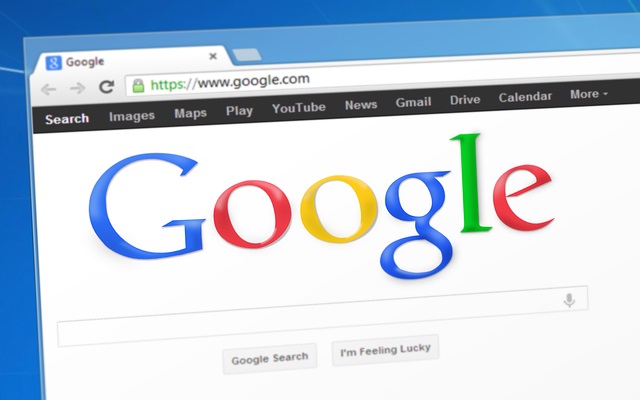 Everyone’s favorite search engine changed ownership recently, if only for a minute, when the domain name Google.com was accidentally sold through Google Domains — Google’s registrar service.

Sanmay Ved is the name of the lucky purchaser, who bought Google.com for a mere $12 in the early morning on September 29. The slip-up gave him access to the domain’s control panel and emails intended for Google’s web administrators. Minutes later, Ved’s access was revoked, the payment was canceled, and the domain was removed from his account.

According to Business Standard, the revelations of what his son had accomplished left Ved’s father worried he had hacked the system and that there would be “consequences”.

But while the system was indeed flawed, there was no hacking trickery involved. Ved wrote a LinkedIn article entitled How I Ended Up Purchasing & Owning Google.com via Google Domains, which includes screenshots documenting each step of the acquisition process. The pictures show that he simply attempted to purchase the Google.com domain, and the website allowed him to do so.

On October 8, Google Security contacted Ved and offered him an undisclosed amount as a reward for his part in revealing the issue. Ved stated that he wouldn’t reveal the amount of the bug bounty payment in the interest of protecting Google, but hinted that the amount was in excess of $10,000.

In his communications with Google, Ved stated to Business Insider that “it was never about the money”, and that he wished to donate all of the proceeds to the Art of Living India foundation, which provides education opportunities to the poor in hundreds of locations across India. Because he chose to donate the bug bounty money to charity, Ved said that Google doubled the reward amount.

Ved, who previously worked at Google for just over five years, expressed his delight at being the owner of what may be the most valuable domain name on the internet. “At least I can now say I’m the man who owned Google.com for a minute”, he boasted.