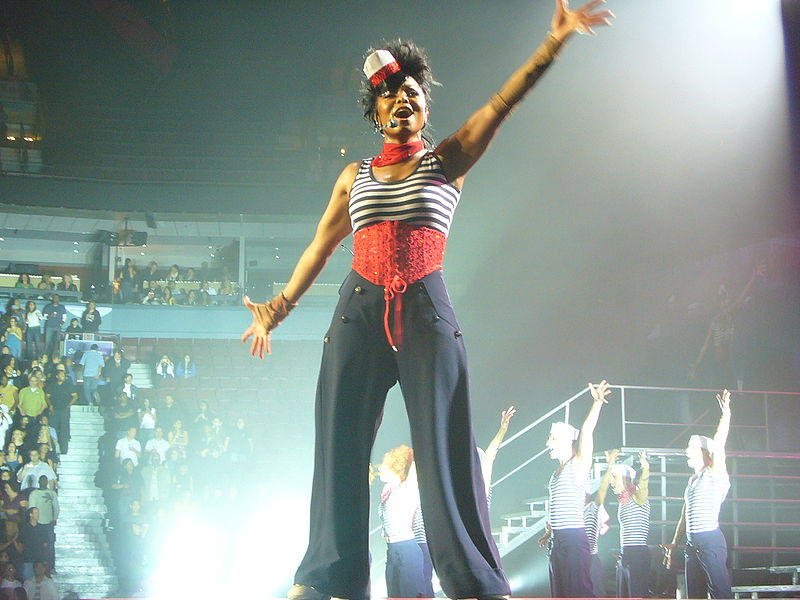 Legendary pop star Janet Jackson has announced that she will be adding a stop in Dublin to her Unbreakable world tour next year. This will mark the first time she has performed in Ireland in almost five years.

The tour, already in progress, is scheduled to make stops in the United States, Canada, Japan, England, Scotland, France, Switzerland and Germany. The tour started in August of 2015 and will continue until June 2016 with the Dublin show on April 2, 2016. Tickets for that show will go on sale on October 16th  at 10am from usual outlets, according to The Irish Times.

Some of Jackson’s hits include When I Think of You, Let’s Wait a While, Rhythm Nation and That’s the Way Love Goes. She has won various awards, including Grammy, Emmy, Billboard and MTV Awards. She has also been nominated for Golden Globe and Oscar awards for the song Again from the movie Poetic Justice, RTE reports.

Jackson’s newest album, also named Unbreakable, was released on October 2nd and marks her seventh number one album on the Billboard 200 chart. She has now earned a number one album in each of the last four decades according to Billboard (Barbara Streisand and Bruce Springsteen are the only other artists to complete such a feat). Jackson had not released an album since 2008.

Unbreakable includes the songs No Sleeep, which made it to the top of the Adult R&B Billboard chart where it has been for seven weeks. It marked her 40th hit on the Billboard Hot 100 chart where it peaked at number 63. BURNITUP!, a song featuring Missy Elliott, is the second single from the album and was released through social media.

In other celebrity news, 36 year old Kourtney Kardashian, from Keeping Up With the Kardashians, was seen recently exiting a restaurant with pop singer Justin Bieber.