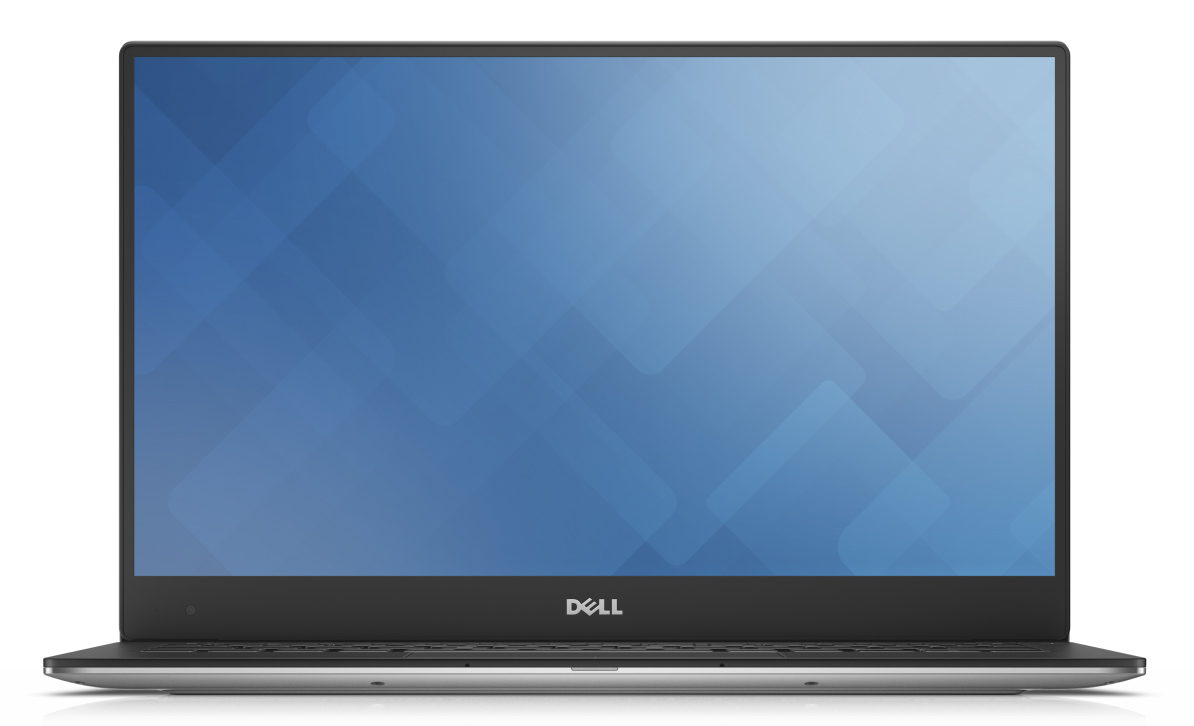 In a move that would combine the largest storage maker with the second largest server company, Dell Inc. is looking to acquire EMC Corporation.

An insider, who does not want to be identified at this time, has said that Dell is offering around $33 per share to complete the deal which equates to about $40 billion total. Dell has approached JPMorgan Chase & Co., Barclays Plc, Bank of America Corp., Credit Suisse Group AG and Deutsche Bank AG in search of the necessary funding. As of Friday, Dell was still finalizing the financing. The combination of the two companies would create a corporate computing giant to help counter the effects of demand slowdown.

Stock in VMware Inc. would be issued to EMC shareholders at a value of around $8 per share. According to CNBC, Dell would keep control of VMWare.

This is a very good offer and much closer to what EMC shareholders were hoping for. This would be viewed as a solid way to end a bad situation after years of struggles.

To combine two large companies like this is a gamble. One on hand, pooling resources can help keep the business running. However, large companies tend to be slower with decision making and are less nimble than smaller businesses. Some companies, such as Ebay Inc. and PayPal, have recently split, as will Hewlett-Packard later this year. This allows each new business to be able to focus more, have less competitors, and be able to adapt to quickly changing market conditions better.

Even though Dell and EMC have been working together for a long time and have similar cultures, it will be seen whether that will be enough to allow this combination to thrive.

More information about the takeover could come as soon as tomorrow.