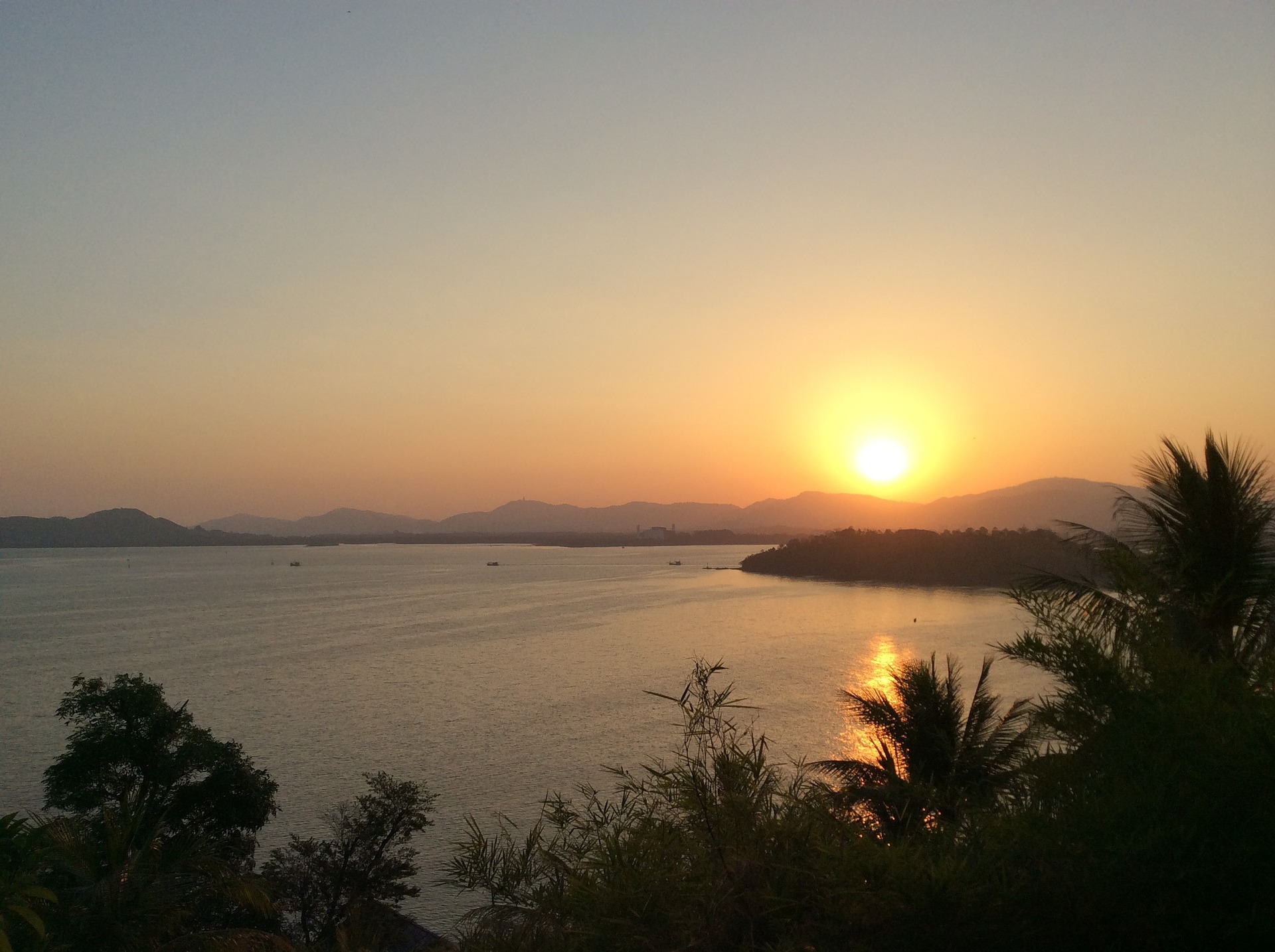 Local residents in Phuket have attacked a police station on the island after riots erupted over the deaths of two young men who were killed in a collision with a police car on Saturday.

Fox News reports that the recently deceased were on a motorcycle when local authorities initiated the deadly pursuit — a pursuit which occurred because, according to Police Lt. Col Amnuay Kraiwuttinan, the two men are drug suspects.

The rioting took place just outside of the Thalang Police Station, which is located on a main road that runs to the airport.

The two men who died during the police chase were 17 and 22-years-old.

Protests which were sparked by public outrage over the deaths of the two young men turned violent Saturday evening and persisted until Sunday morning when the authorities finally managed to restore order to the area.

The crowd of protesters turned rioters, infuriated with the incident, hurled what The Guardian reports to have been homemade fire bombs at the police station.

The crowd, whose numbers swelled to over 300 people, blocked the road between 8 p.m. on Saturday until 4 a.m. on Sunday, according to Lieutenant Kraiwuttinan with the Phuket police.

Phuket is a rainforested, mountainous island located in the Adaman Sea. The province is home to some of Thailand’s most popular beaches, boasting clear waters, as well as its more than 375,000 inhabitants. The main town on the island, Patong, is riddled with nightclubs, bars and discos.

Numerous people missed their flights as a result of the riot’s blockade, according to local media reports.

Following the torching of at least nine cars, police as well as soldiers were called in to restore order to the area.

According to Lt. Amnuay, police forces trapped within the embattled station were instructed to stay calm and not to fight back.

Amnuay was quoted by The Guardian as having said that the rioters “threw things to break the windows first, then they threw fire bombs at the police and we had to move inside.”

They threw things to break the windows first, then they threw fire bombs at the police station and we had to move inside. It was a riot. It was loud and chaotic

The two Thai men who lost their lives in the police chase, according to local police, refused to stop at a police checkpoint. Instead, the two men flew past the checkpoint on a motorcycle, which caused the police to initiate pursuit.

There is an ongoing investigation being conducted by the police into the deaths of the two young men, both of whom, authorities suspect to have been in possession of drugs.