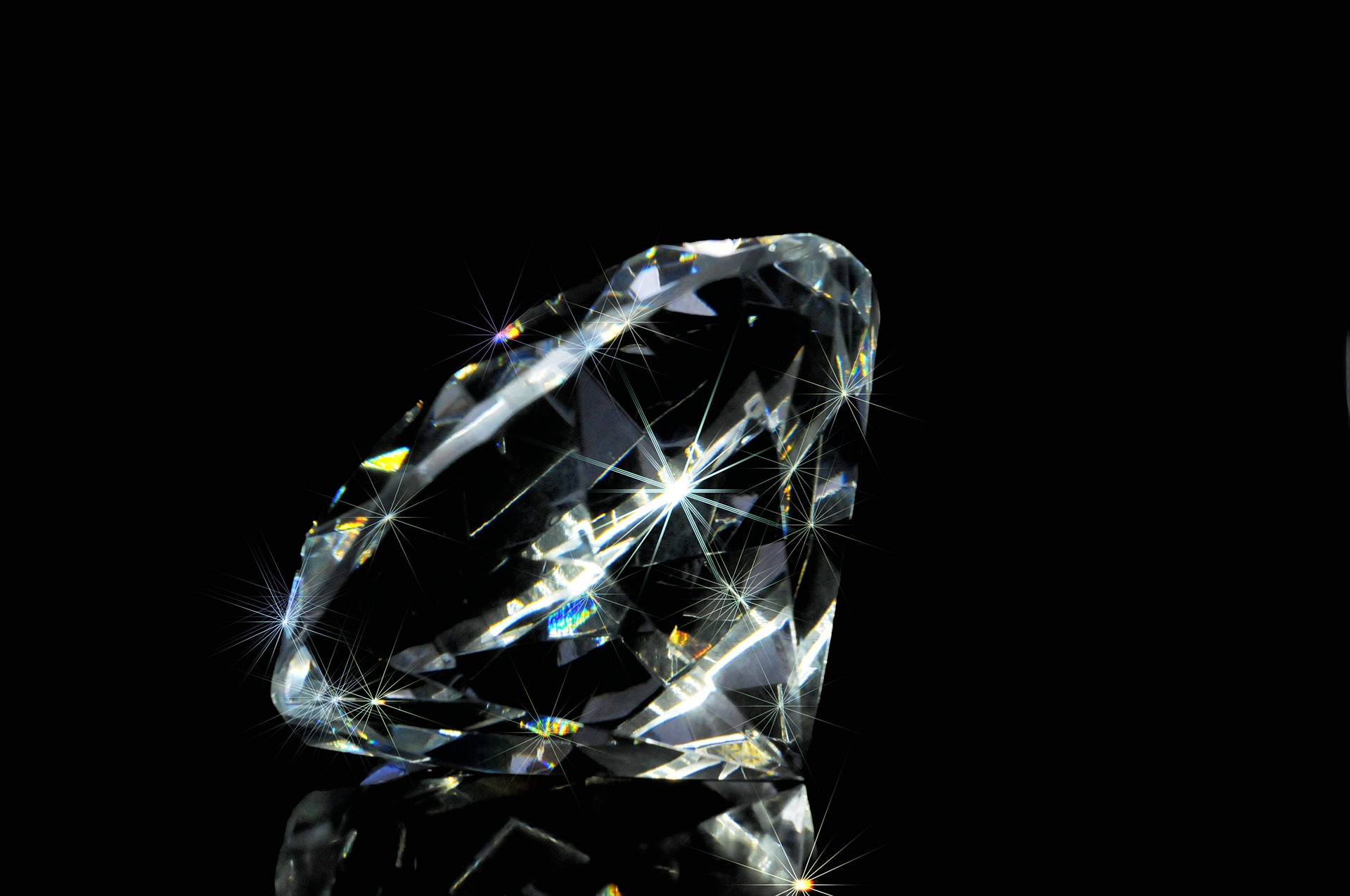 Diamonds have long been used for cutting, polishing, as semiconductors and for heat absorption. Of course they are also found in some of the most beautiful jewelry in the world. Now diamonds have also been found to be a useful tool in detecting cancer.

According to Science Daily, physicists from the University of Sydney have published findings in the journal Nature Communications, explaining that synthetic nanoscale diamonds can be used as beacons for finding cancerous tumors. The diamonds can be seen using magnetic resonance imaging scans, commonly known as MRI scans.

Professor David Reilly from the School of Physics at the University of Sydney led the research as they investigated how early stage cancer could be detected with diamonds.

“We knew nano-diamonds were of interest for delivering drugs during chemotherapy because they are largely non-toxic and non-reactive,” he said. “We thought we could build on these non-toxic properties realizing that diamonds have magnetic characteristics enabling them to act as beacons in MRIs. We effectively turned a pharmaceutical problem into a physics problem.”

Normally, diamonds do not light up in an MRI scan on their own. ABC explains that the nano-diamond’s atoms are manipulated in a way that causes them to become visible on the scan.

The lead author of the research paper, Ewa Rej said, “We’ve magnetized the atoms within the nano-diamond and this makes them light up on an MRI scan.”

These magnetized diamonds will attach to chemicals that will target cancers, making it possible to see where cancer cells are and also to track the movement of these chemicals.

What we’ve done is now develop that lighthouse to image those things in an MRI, thereby [allowing us to] actually see the cancers light up, without having to open somebody up.

This technology will hopefully be very useful in treating certain cancers which are very deadly but difficult to detect in their early stages, such as brain and pancreatic cancers.

It will be years before testing will be done on humans but testing on mice should begin in the next few weeks.

Although large diamond can be expensive, the synthetic particles used for this application are “very cheap and readily available,” according to Professor Reilly.

That’s great news because we wouldn’t want to build some medical treatment around a technology that you had to dig up out of the earth.

Perhaps this advance in cancer treatment will be Nobel Prize worthy.