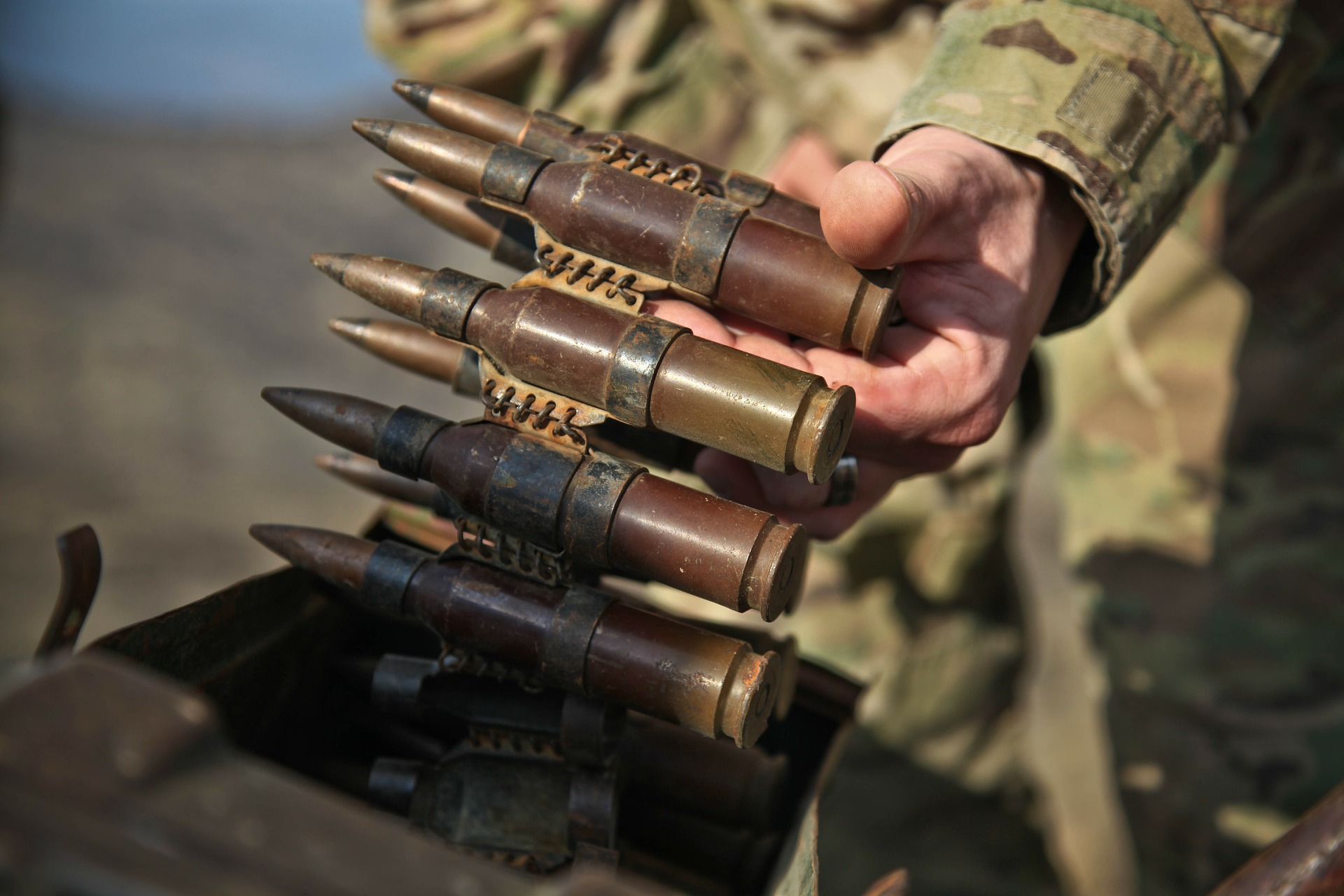 The Taliban has reportedly regained control of vast swathes of the northern city of Kunduz following days of fighting against US-backed Afghan troops, Al Jazeera reports.

The Afghan fighters have been backed by United States airstrikes, at least one of which reportedly struck a hospital: the Medecins Sans Frontieres (MSF) hospital in Kunduz.

The hospital, MSF, referred to the attack as a war crime and has subsequently called for an international investigation into the tragic incident.

Just a day before the Taliban forces announced their progress in the city, Afghan security officials claimed to have made major progress in recapturing the city. But now, or so it appears, the insurgents have seized the upper hand.

The NY Times reports that on Tuesday, the white flag of the Taliban was once again seen flying from the flagpole towering over Chowk Square.

Half of the city is reportedly under the control of the Afghanistan-based Islamic fundamentalist political movement. known as the Taliban, which is sometimes spelled “Taleban.”

Residents of the violence engulfed city told Al Jazeera‘s correspondent in the area that over 100 people have died in the fighting between Taliban fighters and US-backed government forces, however, the outlet reports that exact figures are hard to come by as a result of the injured and deceased being stuck in their homes due to ongoing fighting in the area.

Al Jazeera correspondent Puli Khumri was quoted by the news outlet as having said that Afghan security officials are “telling us that they are moving slowly because they claim the taliban fighters are hiding in residential areas.”

They are also telling us that they are moving slowly because they claim the Taliban fighters are hiding in residential areas. They said they want to avoid civilian casualties, so they have to do a door-to-door search.

Which side do you think will win in the battle to claim Kunduz and what are your thoughts on the reported US bombing of an Afghan hospital?