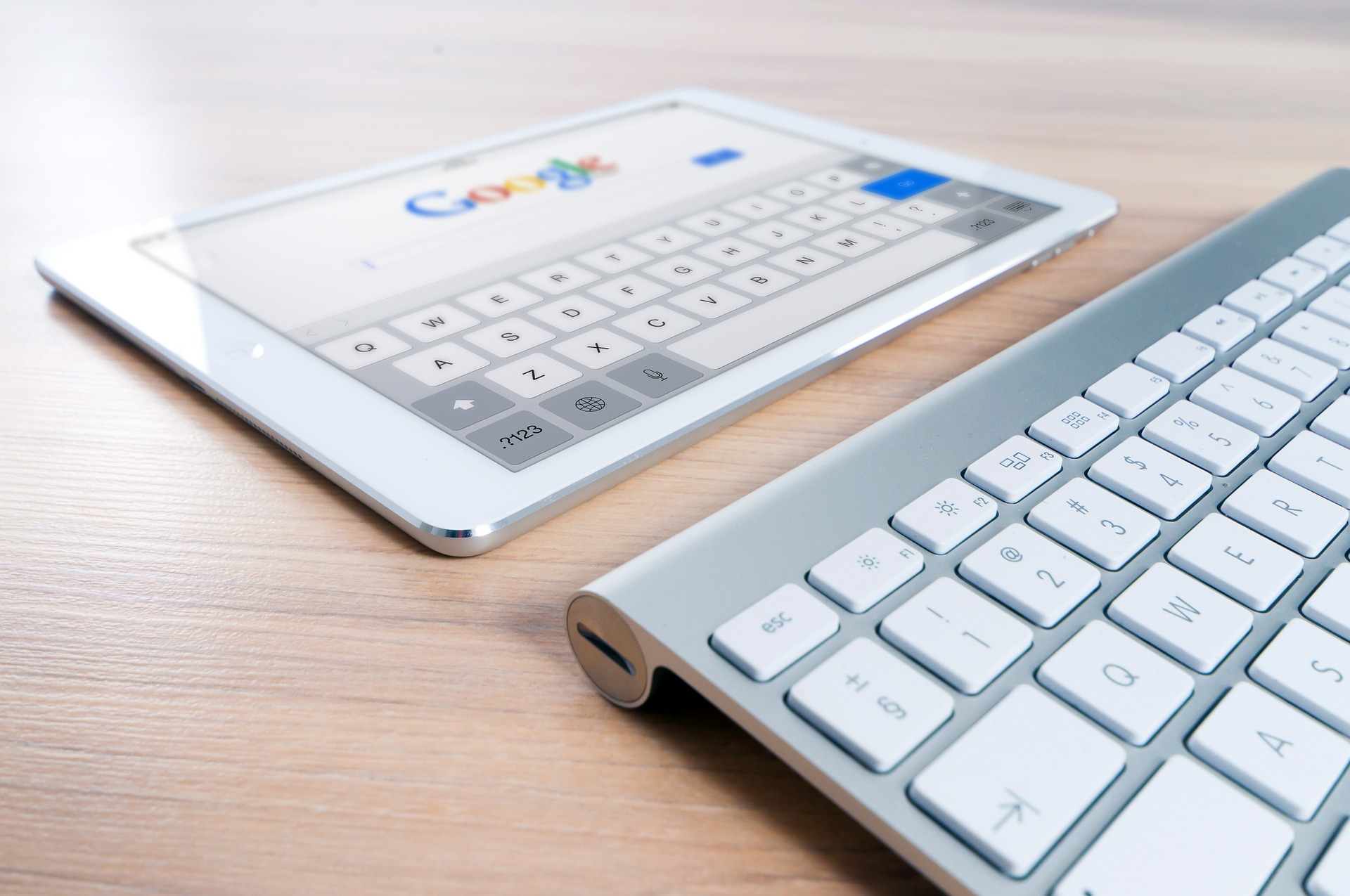 Earlier this year, Google announced that they would be giving developers the chance to incorporate app indexing into their iOS and Android apps to deliver data from apps to Google Search results. It’s already been implemented for Chrome users on Android devices, and Safari usres on iOS are expected to experience the upgrade by the end of the month.

The idea was originally marketed to app developers as a solution to enhance their app’s visibility and to increase user engagement. Those that built the Google application program interface (api) into their apps will see data from their app appear in the search results for related terms.

9to5Mac reports that if a user clicks one of the indexed links from the search results, the app the information is obtained from will be opened instead of a website.

App developers, particularly small teams and individuals, are often limited in how much time they can invest in a particular project. If developers are forced to choose between spending time optimizing their apps to increase profits and spending time optimizing their apps to increase functionality and usefulness, the prior seems like it may be a more attractive option. In the end, indexing could have a detrimental effect on the quality of apps as a whole if it becomes too important.

On the other hand, there may be some pros to indexing as well. Not all websites are optimized to support the resolution of smartphone screens, and are often a hassle to use. It may be more practical, in some cases, for end users to seek out the information through an app rather than a website. Apps often offer increased functionality that may not be found in a browser.

VentureBeat reports that iOS users who make specific search queries such as “word games” will be able to install the top rated games straight from their browser by selecting one of the “deep links” in the results. They also noted that though this functionality has existed in Android for some time, but Google has focused on expanding it to iOS this year.

Google is well known to be the best at finding information across the world wide web, but the company is not complacent and is always looking for ways to improve. In another search engine tweak made in August, Google added personalized warning messages for users in the path of severe weather.