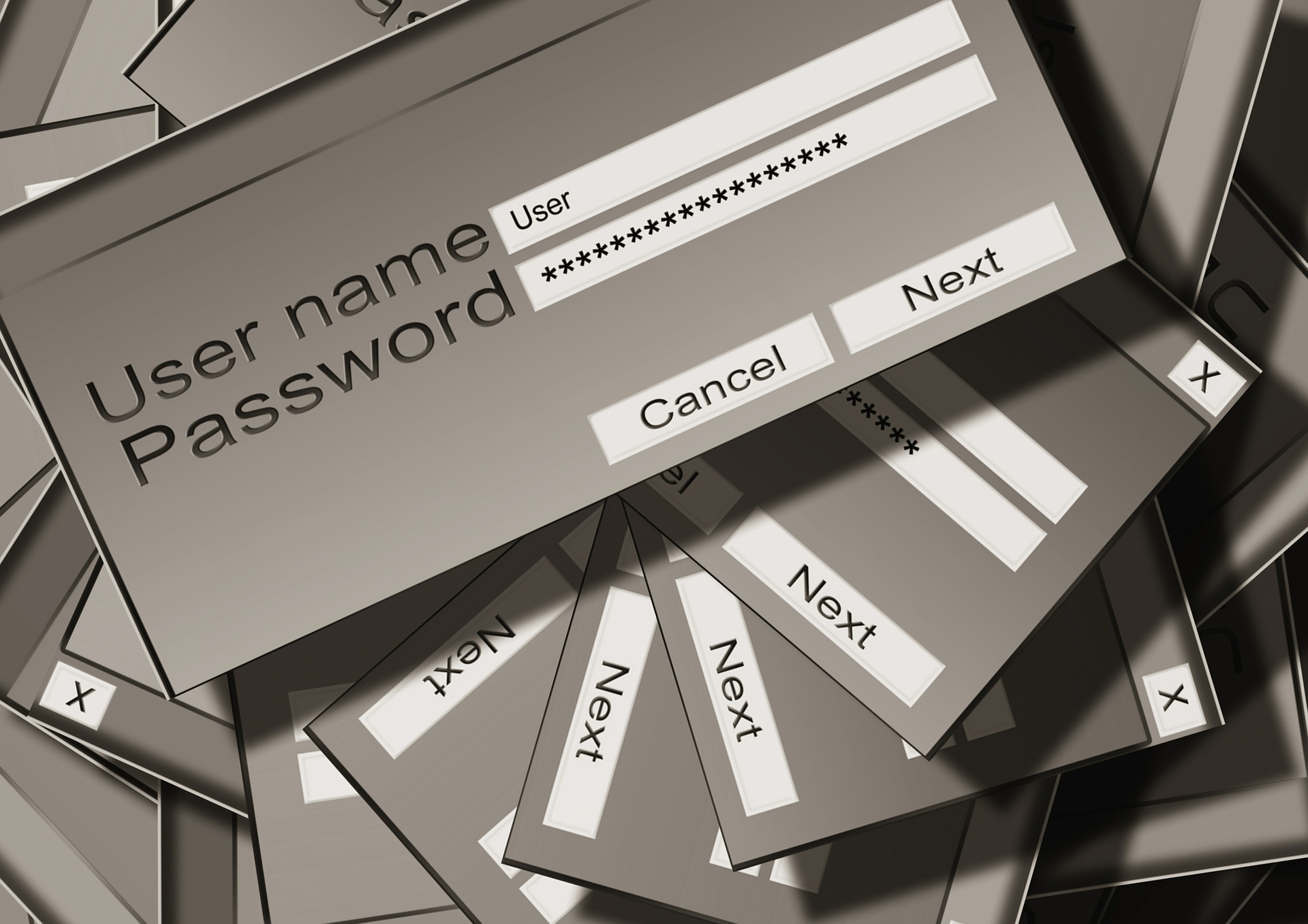 LogMeIn, Inc., a company known for its remote access software, has bought the password protection company LastPass for $110 million.

LogMeIn is a Boston-based company known for cloud-based remote access and help desk solutions. Although it is a global company, the majority of its clients – which include 3M, IBM and AMD – are from the United States. The company posted over $250 million in sales during 2014. The number of companies in the field of remote access software has increased over the last several years and LogMeIn currently competes with companies like Adobe, Apple, Cisco/WebEx, Google, IBM, BlueJeans,  Dropbox, Box, Microsoft and Oracle for shares of the market.

Purchasing LastPass will allow LogMeIn to integrate that company with the previously acquired Meldium to bolster the security features currently in use. The company has also said that the products LastPass currently makes will be available and supported in the near term. Long-range plans for the security company will merge it with other LogMeIn products. Michael Simon, Chairman and CEO of LogMeIn, in a statement about the merger, said:

LastPass has a great business, a beloved and award-winning product, millions of loyal users, and thousands of great business customers – they are synonymous with the category. We believe this transaction instantly gives us a market leading position in password management, while also providing a highly favorable foundation for delivering the next generation of identity and access management solutions to individuals, teams and companies.

The LastPass company is renowned for its series of password protection apps that allow customers to store passwords safely on the cloud and access them from any location with Wi-Fi access. In the five years it has been in business, LastPass has built a solid customer base and a good reputation for security concerns.

The acquisition, however, has not been joyously received by many of LastPass’ current customers. The comments section of the announcement was overwhelmingly negative, with many commentators asking for information on finding a replacement for LastPass without doing business with LogMeIn. An anonymous customer wrote:

Are you CRAZY?!? This news has just ruined my day. Now I’m going to have to spend this weekend moving to an other password manager.

LogMeIn is probably one of the most unethical software companies in existence. Seriously, this is just one step above selling to the NSA.

What contempt for your user base.

Other comments echoed this users complaints. LastPass’s Marketing Manager Terry Nguyen responded to that and other complaints, putting a positive spin on the acquisition:

We hope you’ll stick around. The LastPass Team will continue to lead the strategy and development of the product.

LastPass is based in Washington, DC and was started in 2008. It has created popular lines of both free and paid password protection products.