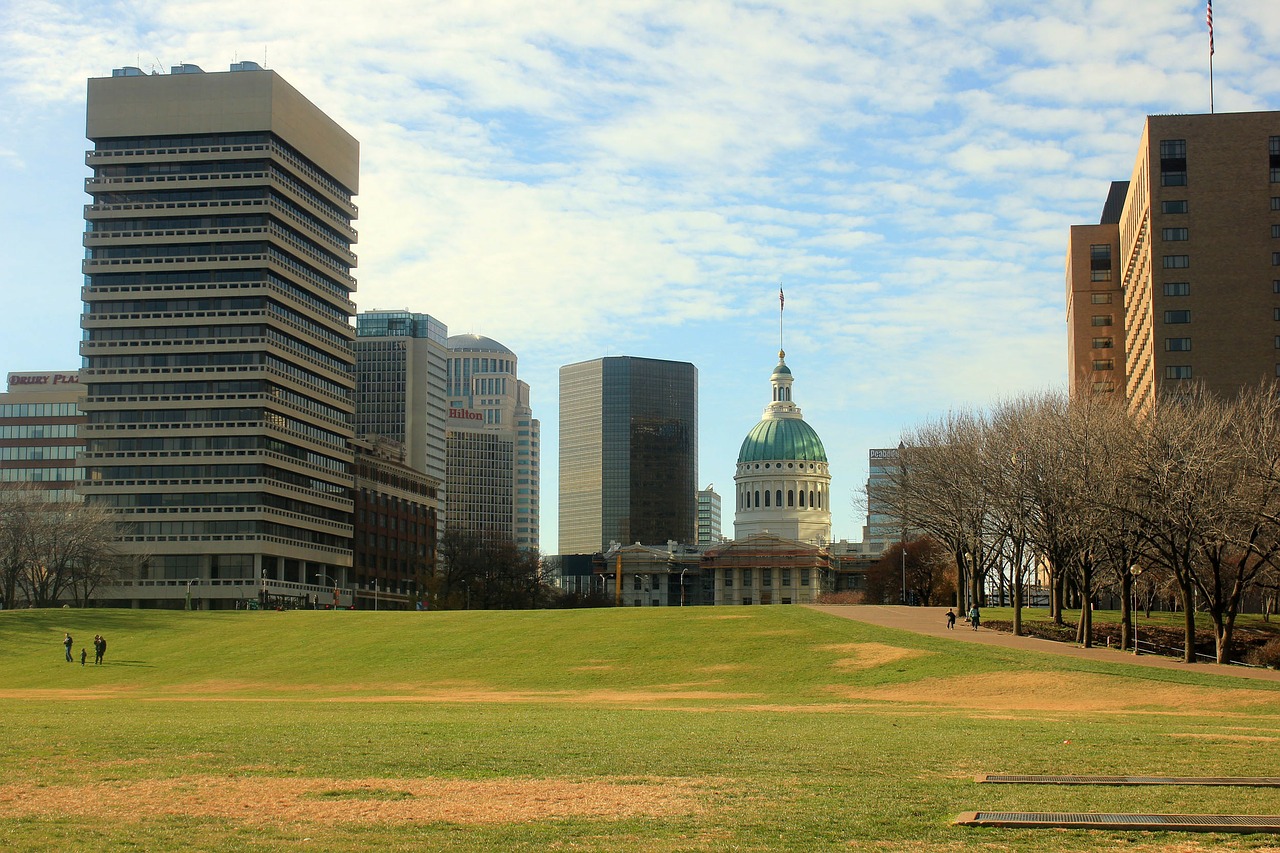 St. Louis Police Chief Sam Dotson said the off-duty cop, whose name was not released as of posting time, was patrolling Shaw Boulevard for a private security company at around 7:30 p.m. when the victim, Vonderrit Myers, along with three others ran after spotting him, St. Louis Today reported.

The officer followed them through the streets, then went out of the car and chased the group on foot. Myers then jumped into a bush and struggled with the police, drew his gun and fired at the officer for at least three times, Dotson told reporters. The officer then returned fire and killed him.

The teenager attempted to fire more but his gun jammed, the police chief said.

“An investigation will decide if the officer’s behavior was appropriate,” Dotson said at police headquarters.

However, one of Myers’ cousins said Myers was unarmed and only had a sandwich in his hand.

“He was unarmed,” Teyonna Myers said. “He had a sandwich in his hand, and they thought it was a gun. It’s like Michael Brown all over again.”

Just a few hours after the incident, a crowd gathered at the scene near the Missouri Botanical Garden, The Christian Science Monitor reported. Some shouted obscenities at the police forces and damaged police cars.

Others shouted “Hands up, don’t shoot” in reference to the fatal shooting in August of an unarmed black teen, Michael Brown, by a police officer in nearby Ferguson. That shooting led to weeks of violent protests in the suburban town.