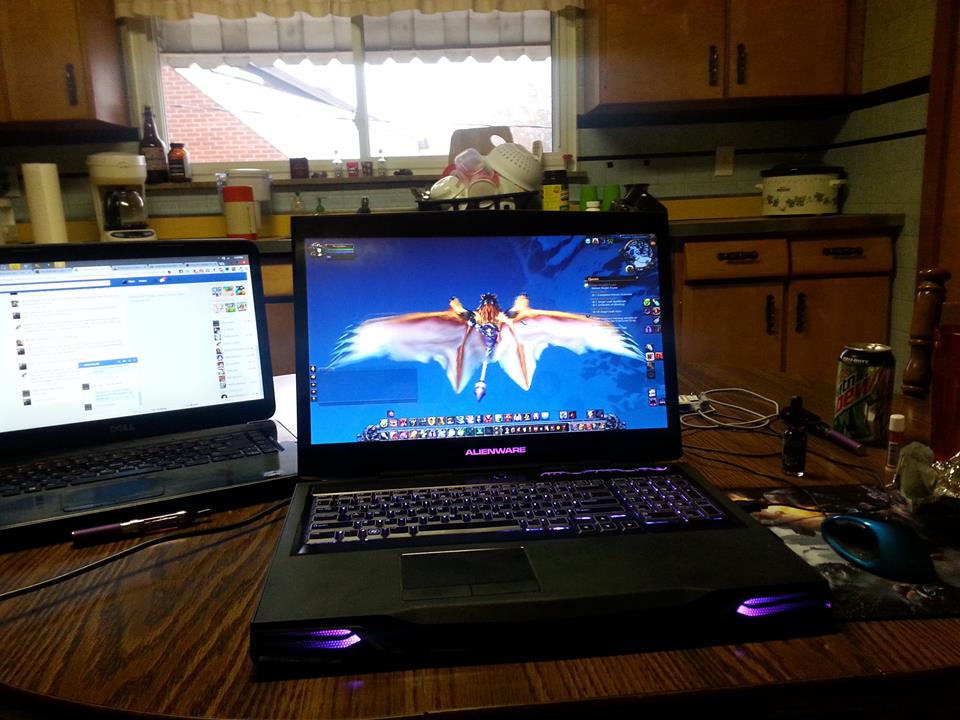 Blizzard’s annual convention is a month away, and fans are already gearing up for the event by purchasing tickets to attend or virtual tickets to watch from home.

Blizzard announced their next World of Warcraft expansion, Legion, at Gamescom earlier this year, so it looks like BlizzCon will be limited on big announcements at the show, reports PC Games.

The schedule for the convention has been reportedly leaked online, but has since been taken down and hidden away. However, MMO Champion managed to get a screen shot of the itinerary before it was removed.

The schedule is missing a few panels previously announced by the video game company, but as it wasn’t ready to be made public yet, the schedule might not be final. The schedule does make specific mention of Legion.

The main event of the convention – the long panel following the opening ceremony – is all about the new WoW expansion.

Diablo fans can expect one panel on the video game, a surprising letdown to most. Diablo will be competing against a Hearthstone panel at the same time.

Based on the panels scheduled, fans can expect a major reveal for the card game, Hearthstone, but don’t be surprised if this only game with an expansion or an update announcement at the event.

The Warcraft movie, due out next year, is not on the schedule at all. At last year’s con, the movie had a full panel, even without any footage of the film yet. This year, all is quiet on the movie front.

Overwatch has two panels, one titled, “What’s Next,” and StarCraft II has  a “Future of” panel to look forward to.

Virtual tickets for the convention are still available from Blizzard Gear, who promises a pre-sale of new gear and goodies on October 16, and an exciting goody bag for ticket holders.

Blizzcon begins on Friday, November 6 at the Anaheim Convention Center in California.