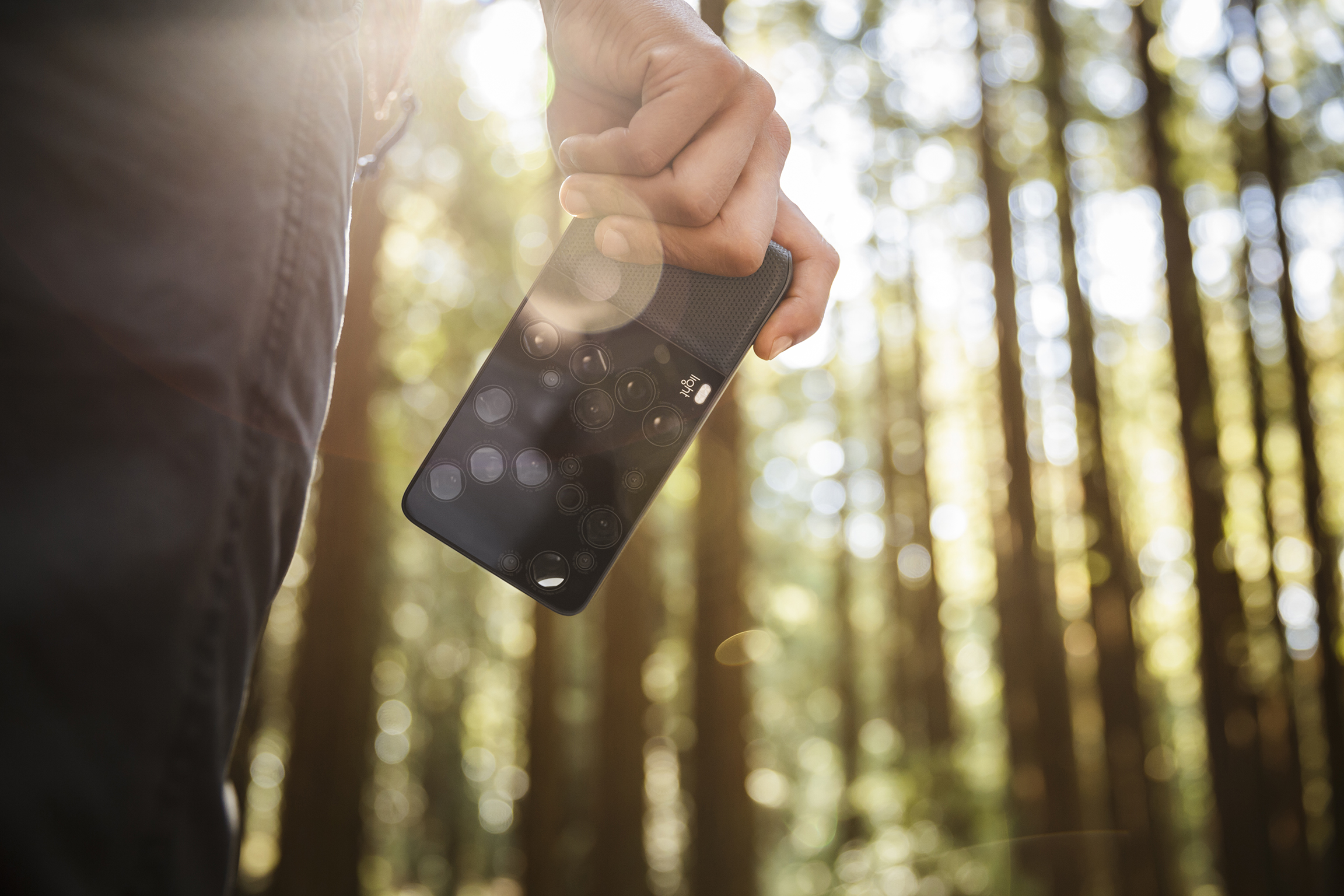 Light, a camera company startup founded in 2013, has formally opened their first product — the L16 — up to the public. After numerous takes by various different companies as to what the camera of the digital age will look like, Light is throwing its hat into the arena with a 16-lens device. 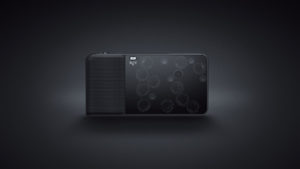 The L16 works by having these sixteen lenses, all using folded lens technology — a process by which light is reflected at a 90 degree angle into the body of the camera by a mirror inserted into the lens, rather than going through a straight aperture directly into the camera — shoot simultaneously. This confers several benefits, including, according to Light, the ability to focus on subjects at multiple depths, an enhanced zoom, and improved capacity to take pictures in darkened environments. And, to top it all off, the multiple pictures which are compiled into the final product even allow you to adjust a shot after it’s been taken.

Light was founded by Dave Grannan, the former CEO of the company which developed the voice recognition software we now know as Siri, and Dr. Rajiv Laroia, the former CTO of the company that developed key LTE technologies. As such, even though the company has yet to release a product, it has some credibility among the community. Enough, even, that it has opened up the product for pre-orders. One should be aware before putting down the $200 deposit that Light is still improving and tinkering with the L16, and that this may change the product from what they were expecting to get.

Physically, the L16 is compact, small enough to fit in your pocket, and its powerful enough to offer resolutions between 13 and 52 megapixels, depending on the focal length chosen.

Dr. Laroia, a long-time photography enthusiast, recognized the need for a device like the L16 after he found himself using his cellphone to take pictures more often than his expensive camera gear.

It occurred to me that if we can make a camera that has the same quality and features of a DSLR camera, but it is in a form factor that can fit in my pocket and stay with me all the time, then I would be taking much better pictures all the time.

The L16 is a very new type of technology, and as such has many scratching their heads. Lori Grunin from CNET described the L16 as both “bizarre” and “brilliant”, though the deposit of $200 for the device may make it prohibitively expensive for anyone but professional photographers. Nevertheless, she recognizes that while it may have its own quirks and possible issues, it nonetheless seems like an impressive piece of hardware.

“Really, the power of photography is the ability to capture the magic of every moment in every day, and you have to have something that’s portable enough and high enough quality so that you really are capturing the emotion of the moment, not just the facts,” said Grannan.  “That’s what we’re excited about delivering to the market.”