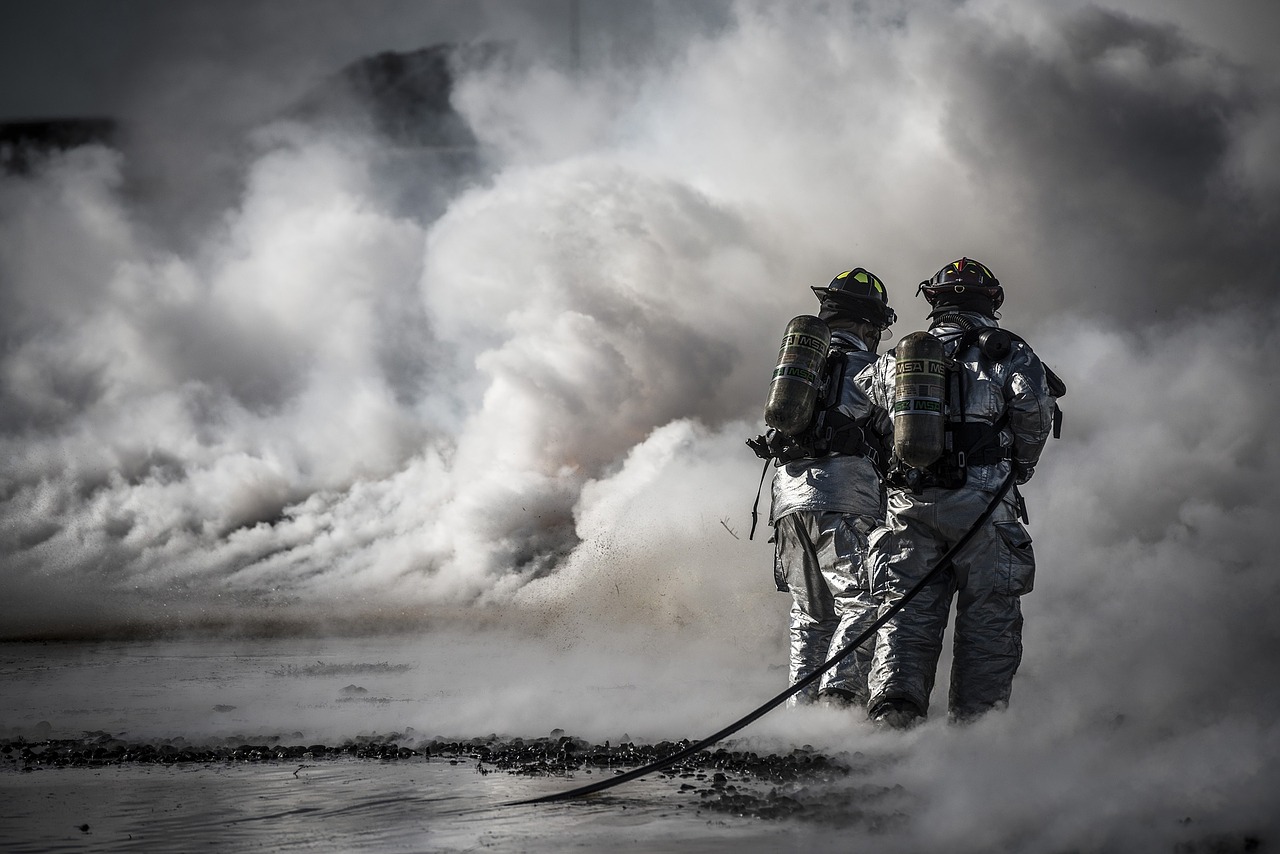 A deadly and destructive wildfire that blazed through Northern California, claiming the lives of four people and destroying nearly 2,000 homes, has been fully contained.

The “Valley Fire” — which resulted in four injured firefighters in addition to the aforementioned deaths and destruction — was fully contained as of late Wednesday night, according to officials.

Containment measures just how much of the fire’s perimeter has been enclosed by the ground crews’ buffer lines, which are carved through vegetation.

Cal Fire’s “final” update on the NorCal blaze indicated that containment had reached 100 percent — or in other words, it had been fully contained.

The wildfire’s containment comes almost a month after the fire erupted north of San Francisco.

After having broken out on September 12, the fire quickly became one of the two most destructive fires to wreak havoc on Californians this year and according to Reuters, one of the “most calamitous” in the state’s history.

After the fire first broke out in north of S.F., in Lake County, it spread to the counties of Napa and Sonoma, burning nearly 119 square miles of terrain before firefighters managed to contain it, the Star Tribune reported.

According to fire officials, the Valley Fire marks the third most destructive fire in California’s history.

While California suffers between wildfires and drought, Washington is experiencing its worst fire season on record.

Just this year in the state of Washington, three firefighters have lost their lives and a fourth has been critically injured. At least 146 homes have been destroyed with hundreds more damaged, at least two-thirds of which the Seattle Times reports had little to no insurance.

In related news, a study published earlier this year in the Journal of the American Heart Association found that air pollution from wildfires can trigger cardiac arrest, heart attacks and even aggravate the symptoms of other heart related diseases.