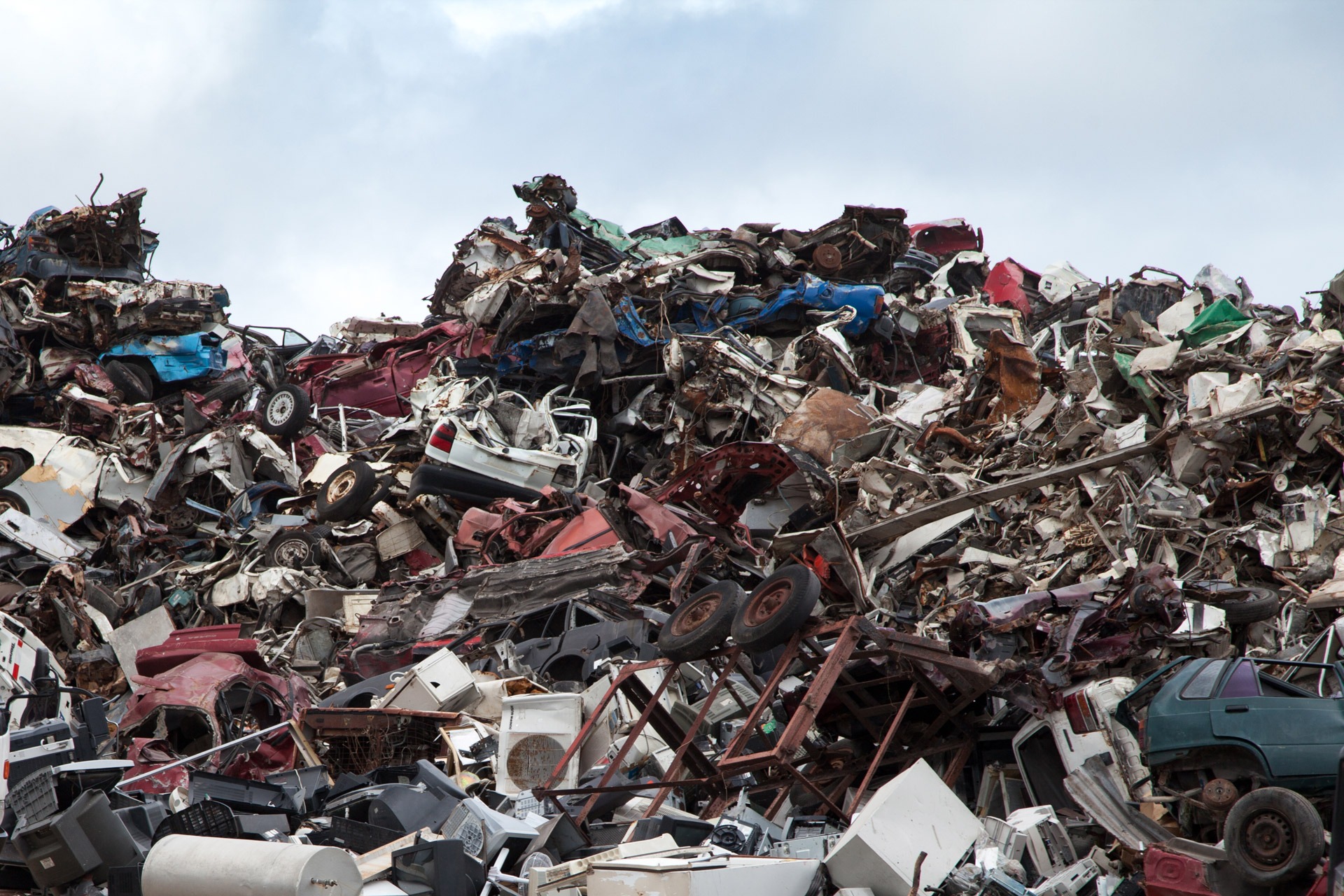 West Lake Landfill, located in Bridgeton, Missouri, was officially listed as an EPA Superfund site in 1990 due to its high concentration of radioactive waste. Barium sulfate residue from World War II’s nuclear Manhattan Project had been illegally dumped into the West Lake Landfill in the early 1970s, and soil samples show that some radioactive materials are still present today, including uranium and thorium.

The main concern is that there is an underground smoldering fire in the adjacent Bridgeton Landfill that some fear is inching closer to where the nuclear waste is located. If the radioactive material were to catch fire, radon would be released, resulting in high levels of radiation being spread to surrounding areas.

As if to confirm some fears, KSDK reports that St. Louis County released its emergency response plan last week, documenting worst case scenarios in the event of radioactive contamination from the two landfills.

County officials and emergency managers have an obligation to plan for various scenarios, even very remote ones. Bridgeton Landfill, whose management team works closely with the region’s first responder community, is safe and intensively monitored.

Russ Knocke, a spokesperson for Bridgeton Landfill, says, “County officials and emergency managers have an obligation to plan for various scenarios, even very remote ones. Bridgeton Landfill, whose management team works closely with the region’s first responder community, is safe and intensively monitored.”

The Bridgeton Landfill and St. Louis County executives, as reported by CBS St. Louis, want people to know that it is routine practice to prepare for such events, but that the situation at the two neighboring landfills has been contained and does not pose an imminent threat.

But some residents in the Bridgeton area are not satisfied.

Dawn Chapman from the group Just Moms STL says, “Every time they say it’s the most well monitored site it scares me even more,” as reported by CBS St. Louis. Chapman wants a state of emergency declared, as do the 5,000 other concerned citizens who signed the petition she will deliver to Governor Jay Nixon on Wednesday.

The petition requests the declaration of a state of emergency and immediate federal help to put out the underground smoldering fire at the Bridgeton Landfill before it’s too late.