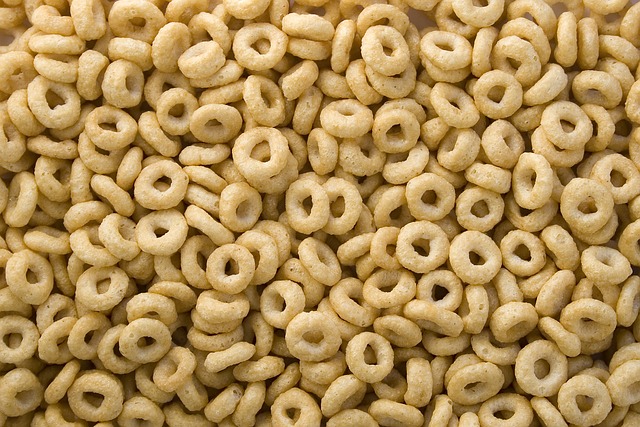 General Mills issued a recall on Monday of some Cheerios and Honey Nut Cheerios due to an incident that may have added wheat to boxes labeled as gluten-free.

The recall affects an estimated 1.8 million boxes of the cereal – 150,000 cases – made at its Lodi, California factory in July, reports CNBC. The company cited “potential adverse health effects” for people with celiac disease or wheat allergies.

General Mills has said that would remove the boxes from store shelves. In a statement on a company blog, president of General Mills Jim writes, “wheat flour was inadvertently introduced into our gluten-free oat flour system” in an “isolated incident.”

General Mills shared information on its website, as well as social media, on how consumers can identify the boxes of cereal that fall under the recall.

In a press release, General Mills assured the public that “Cheerios and Honey Nut Cheerios cereals produced at General Mills’ other facilities, or on dates other than those noted at the Lodi, California facility, are not impacted.” Additionally, other gluten-free Cheerios brands and other General Mills cereals are not involved in the recall.

Cheerios and Honey Nut Cheerios cereals produced at General Mills’ other facilities, or on dates other than those noted at the Lodi, California facility, are not impacted. Other gluten-free Cheerios brands, such as Apple Cinnamon Cheerios, Frosted Cheerios and MultiGrain Cheerios, are not involved in this recall, as are no other General Mills cereals.

Last month, San Diego’s Andrew & Williamson Fresh Produce recalled their “limited edition” cucumbers linked to an outbreak of salmonella that led to the death of a 99-year-old woman.