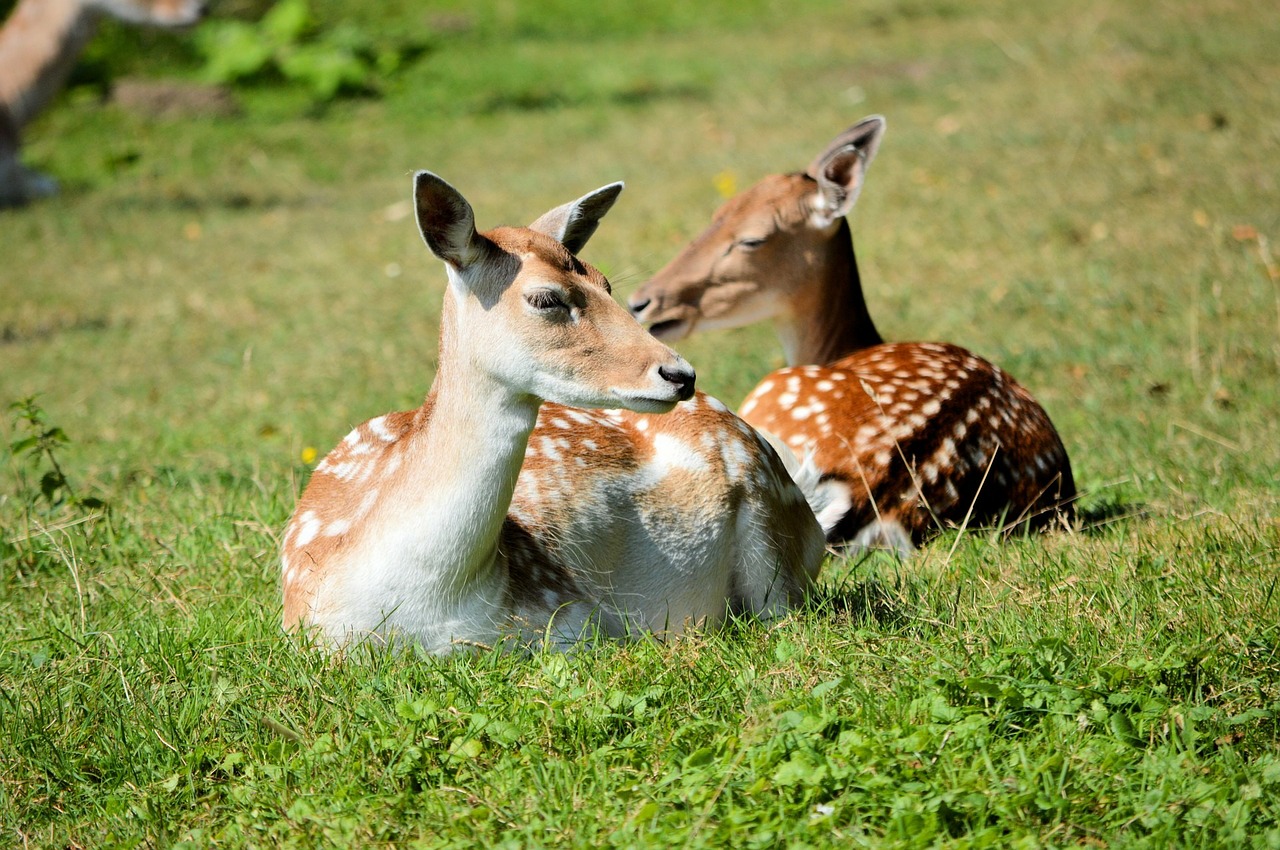 Bluetongue, a viral deer disease, has killed hundreds of deer in Washington and Idaho.

The drought fueled disease has been mostly been linked to the deaths of white-tailed deer in particular, however, it’s also managed to infect mule deer as well as a single bighorn sheep in Idaho, the Associated Press reports.

Experts claim that anywhere from 80 to 90 percent of the whitetails infected with the virus will die as a result of the infection.

Following the onset of symptoms or discharge from the nose or mouth, the animals can die within a matter of just a few days.

According to Kristin Mansfield, Washington’s state wildlife veterinarian, the disease manifests annually but is usually limited to small outbreaks across isolated areas.

This year, the spread of disease has raised concern amongst wildlife officials, as it could affect a wider range of animals.

The bluetongue disease, which is related to epizootic hemorrhagic disease (EHD), has been identified as the cause of death in at least 68 whitetails collected in the town of Colville, according to the manager of the town’s streets department, Terry LeCaire.

Mansfield indicated that the virus will continue to take its toll until a hard frost kills the gnats responsible for the transmission of the disease to the deer.

Charlie Powell, spokesman for the College of Veterinary Medicine at Washington State University (WSU) was quoted by the Spokesman Review as having said that a landowner in Palouse River called WSU and said that he’s “counted 30 dead whitetails on his property.”

In other news, a recently developed test known as ViroCap has the ability to detect virtually every virus in both humans as well as animals.