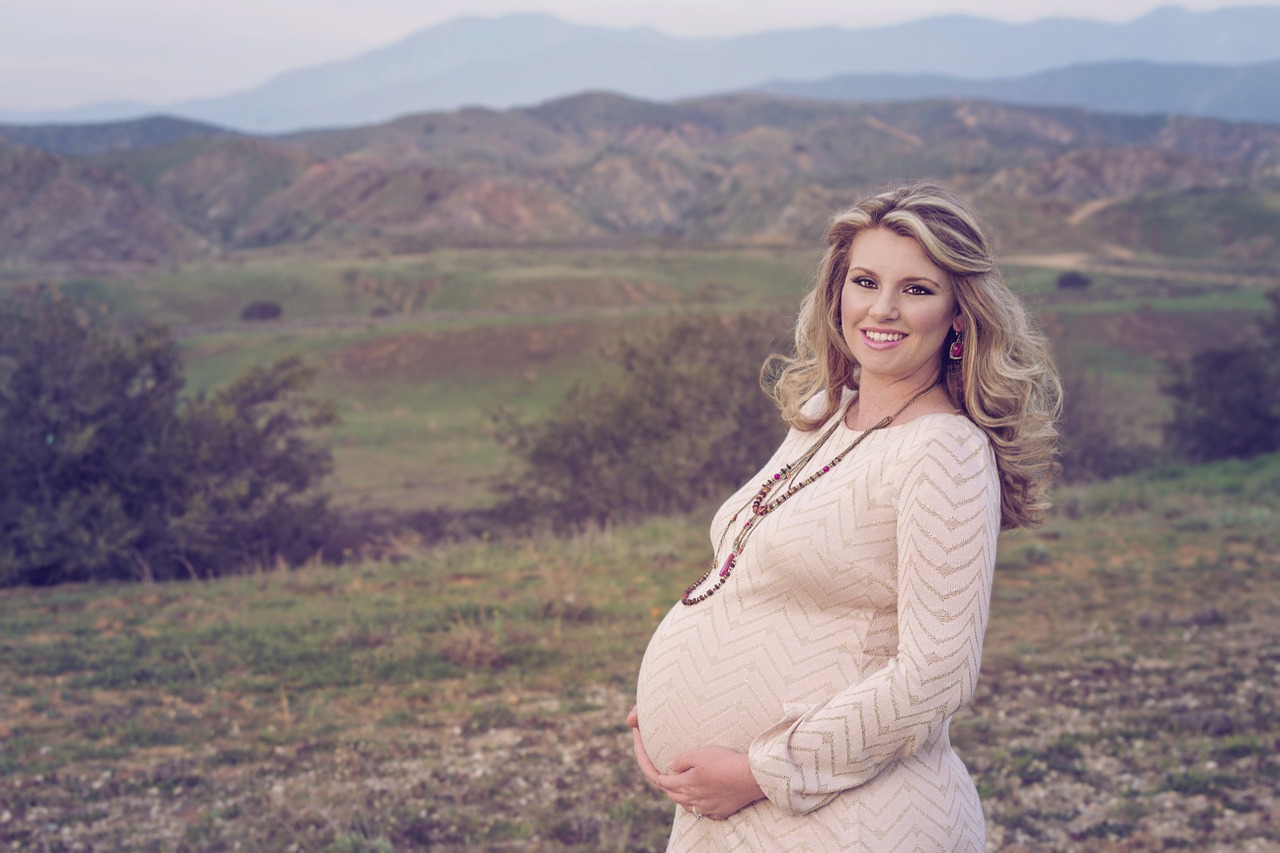 Research regarding pregnancy is being carried out somewhere in the world on a virtually consistent basis, but pending womb transplant research in the UK has brewed up a significant measure of controversy.

Charity organization Womb Transplant UK will be carrying out a study on ten women after receiving approval by the UK’s Health Research Authority, slated for next year. The study includes young adult to middle-age women who don’t have a uterus. All must have a committed romantic partner to be eligible for participation.

Dr. Richard Smith is the team leader of the transplants. According to UPI, he said, “When you meet the women who have been born without a uterus, or who have had their uterus removed for one reason or another, this is really heart-rending stuff.”

When you meet the women who have been born without a uterus, or who have had their uterus removed for one reason or another, this is really heart-rending stuff and that is what has kept us going.

Nine Swedish women recently underwent successful womb transplants, receiving the reproductive organs from family members who are still alive. About a year ago, one of the women from this experimental procedure actually gave birth.

The surgery takes roughly six hours, after which womb recipients are monitored for a year. An embryo can be planted upon approval by medical experts and then delivered through a C-section after eight months of pregnancy.

Arthur Caplan, a medical ethics expert in New York, noted that there were several things to consider in relation to womb transplants. “How much risk and cost should anybody go through to try and have the opportunity to deliver their own child?” Caplan asked in an article by LiveScience.

Other ethical considerations include the administration of drugs to womb recipients, which could potentially interfere with the healthy development of a fetus, and the fact that safe alternatives to childbearing exist, especially in the UK where gestational surrogacy is legal.

Womb Transplant UK has only thus far raised a small amount of the $756,300 needed to perform the womb transplants on the women in the study, who will receive their wombs from deceased people.  So far they have raised approximately 10 percent of their goal.  Donations can be made to support the research on their website.