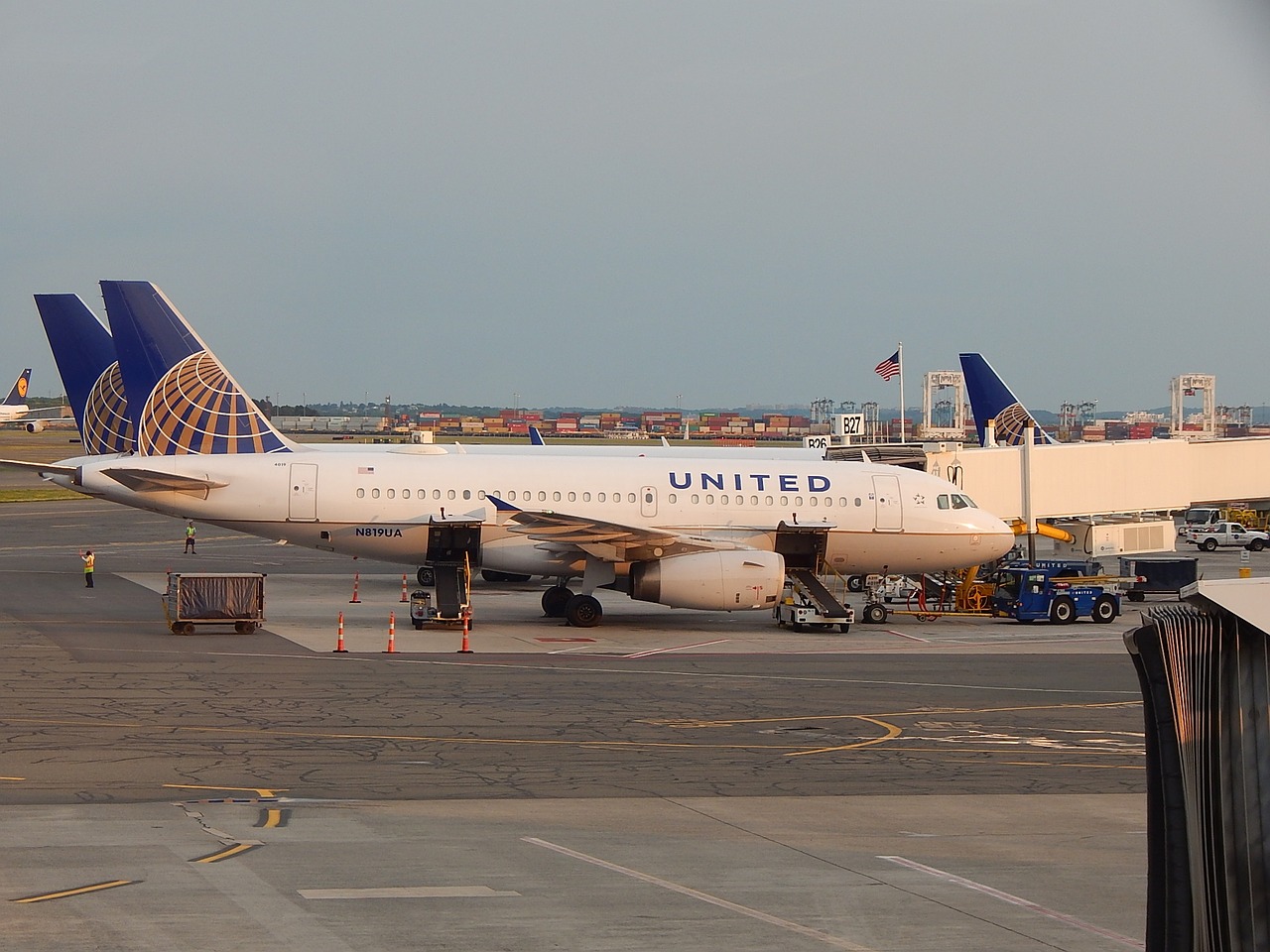 United Airlines CEO Oscar Munoz has released a video message apologizing for the poor service that has been provided to customers since the 2010 merger with Continental.

United has been scorned upon by many of its faithful customers for a wide array of items which they deem insufficient service. The move from JFK Airport was cause for some client dissatisfaction. Baggage delays and poor in-flight WiFi were also on the long list of complaints.

According to Fortune, Munoz’s video consists of him looking straight into the camera, saying, “Let’s be honest, the implementation of the United and Continental merger has been rocky for customers and employees.”

Let’s be honest, the implementation of the United and Continental merger has been rocky for customers and employees. While it’s been improving recently, we still haven’t lived up to our promise or our potential.

Munoz is less than a month old as United’s CEO. He has pledged that the company will make a change for the better and has promised to research complaints from regular customers and to consult United employees to consider the steps that must be taken to improve United’s customer satisfaction.

Forbes reported that one United employee working at a counter in Las Vegas said, “I’ve been here for more than 20 years, and I’ve never seen it this bad.” She mentioned that she hoped the new CEO would cause a change in the company.

Indeed, statistics show that United’s service is below par and even sliding backwards in some respects. For example, in 2014, their on-time arrivals slipped more than 3 percent. In the same year, rates of customer complaints increased. However, the company did extend a hand of gratitude in the form of frequent flyer miles to some hackers who assisted them with their web security.

Munoz describes how he is aware that that past several years have not been smooth for United, and he said that the necessary changes would not be made overnight. Some online question-and-answer outlets have been opened for United’s client base, which have received varying reviews by United customers. One user commented that United must not care very much about their customers, since there is no way for them to track who wrote each message.