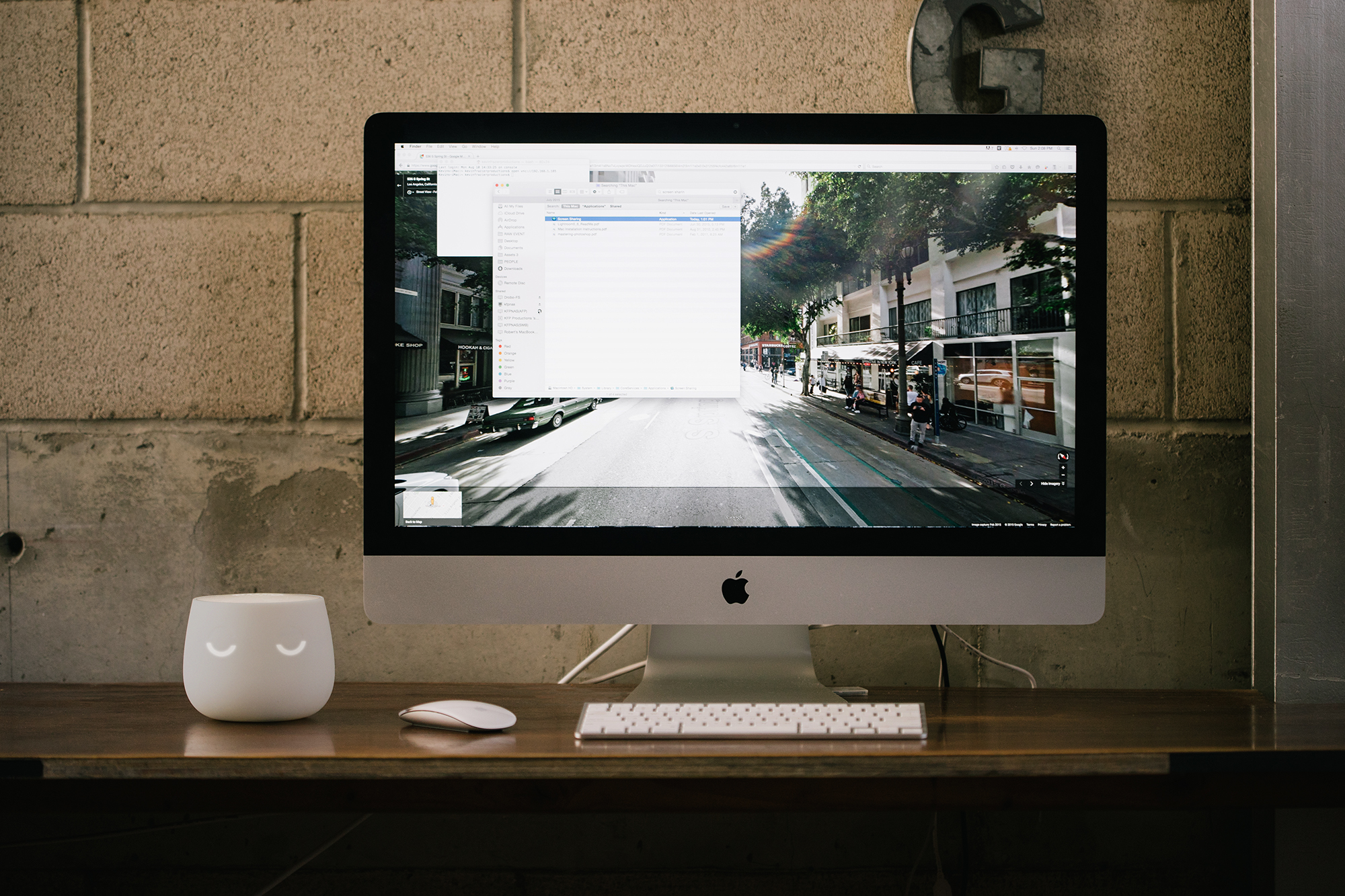 A new plug-n-play Internet security device known as CUJO has raised over $128,000 on Indiegogo towards protecting web-connected devices at home — smashing its original campaign financing goal of us just $30,000.

CUJO is a smart, cloud-powered IoT security device which, according to its makers, offers “business level security” for home devices. The device, which looks something like a coffee mug with a face, utilizes a combination of firewall, antivirus, malware and deep-packet inspection technology to protect connected devices such as smart TVs, computers and tablets from hackers.

The cute coffee mug-esque device connects directly to router or hub, allowing it to intercept and monitor traffic over the network. Deep-packet inspection is employed in the analysis of data captured as it exits the network while firewall technology blocks incoming threats before they reach their targets.

While a traditional backdoor virus — also known as a Trojan, client/server virus and remote administration tool (RAT) — opens up a listening port on an infected device which can be easily blocked by a firewall preventing unsolicited incoming connections, more advanced hackerware works in reverse in order to bypass what has become a common hurdle for computer miscreants in the age of the home router, which function as hardware firewalls. But with CUJO standing watch, there’s a chance that even these kinds of attacks can be thwarted.

CUJO doesn’t rely on traditional cyber security solutions such as libraries of known malware issues. Instead, it “adapts and reacts” to attacks by analyzing vast amounts of behavioral data on the cloud and pushing what it learns from each home to all of the homes that it protects. But that’s not to say that little CUJO, which is powered by a 1GHz Cavium Dual Core processor, doesn’t utilize such traditional security measures, only to say that it goes above and beyond the norm in home Internet protection with its array of features — features which include the following:

While the device’s features do protect personal computers, they’re not limited to PCs — as CUJO protects all connected devices, not just PCs. 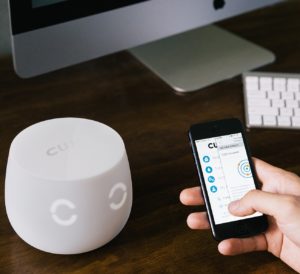 Its mobile app not only offers a complete overview of all connected devices, but also the ability to manage the device and receive alerts when threats are blocked.

If CUJO’s cloud is hacked, its makers claim that all of the data is encrypted and anonymized while credit card data is stored elsewhere, so the “criminals would not find much information” if they managed to penetrate the company’s cloud.

As for whether or not the device functions as a VPN, the answer is simple: not presently. However, the company claims that the idea of integrating virtual private network functionality is in their “product roadmap,” but for the time being, their focus is “the larger issue of home hacking.”

While the price will eventually rise to $109, CUJO can currently be purchased for just $49 plus the cost of shipping through its crowdfunding campaign page on Indiegogo. The “Indie Special” includes the device as well as 6 months of service.

CUJO is estimated to be delivered to customers around the world come March 2016.