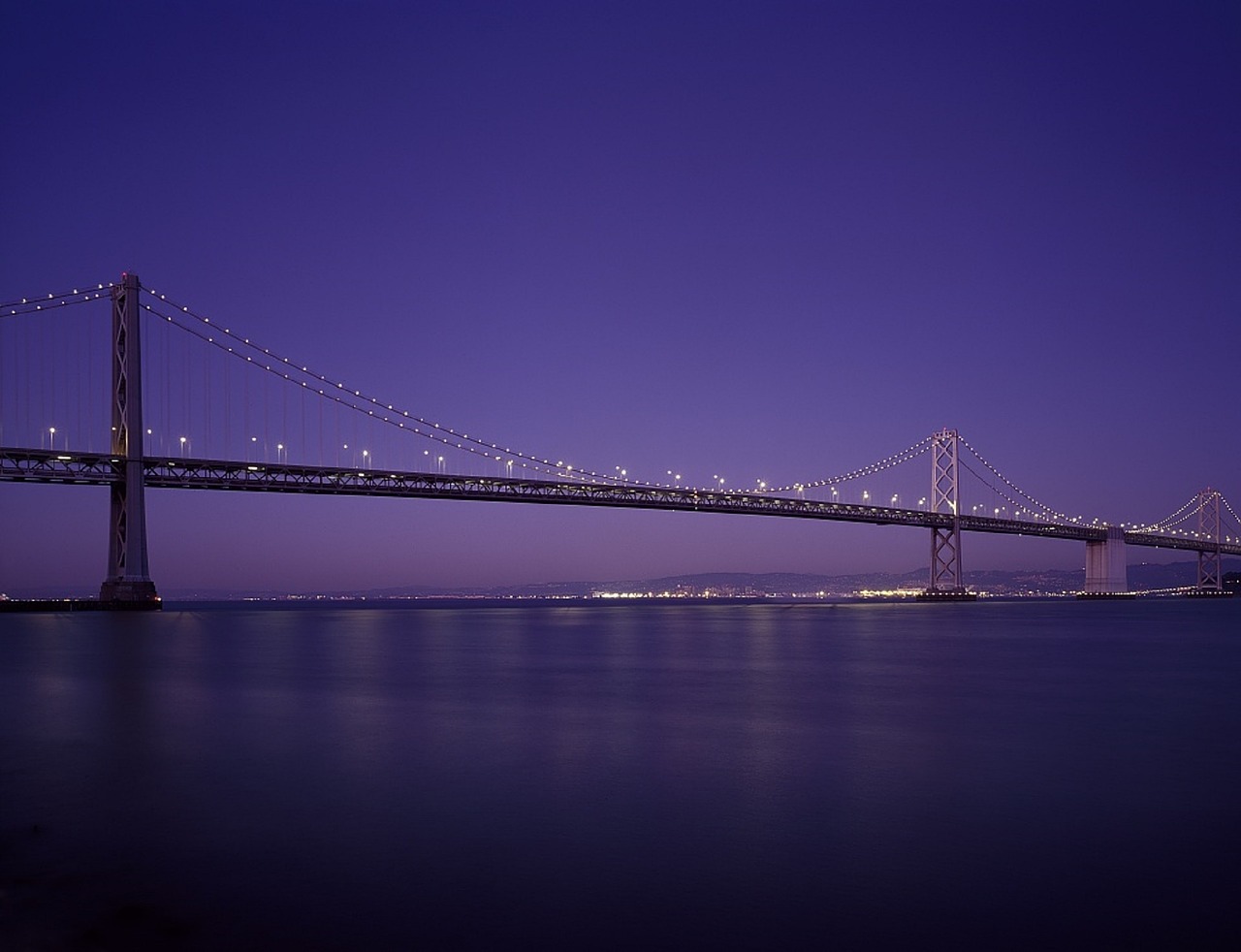 Underneath a freeway overpass in Oakland, California — a city that the National Journal referred to as the “crime capital” of the San Francisco Bay Area in a 1983 report — a street artist was shot to death while working on a public mural sponsored by a group advocating for a reduction in violence in what the Huffington Post reports to be a troubled and changing neighborhood.

While the police have yet to identify the slain artist, the Los Angeles Times reports that his friends have identified him as 27-year-old Antonio Ramos of Emeryville, California.

Ramos, who was working on the community mural project, which was led by Attitudinal Healing Connection and conceptualized by West Oakland middle-school students, was gunned down on Tuesday at around 10:30 a.m. in the 3500 block of West Street, underneath the 580 overpass.

After he was shot, he was transported to a hospital where he pronounced dead.

The gunman, who remains at large, fled on food following the shooting. A description of the shooter has not been released.

The San Francisco Chronicle reports that Ramos was one of 60 artists helping the nonprofit group with their community mural project.

Just this year, the city of Oakland has fallen victim to 71 homicides, which marks a considerable increase in deadly violence within the city’s limits over last year. By this time last year, there were 56 homicides reported in the city.

Lt. Roland Holmgren with the Oakland Police Department told the Oakland Tribune, “All they were doing was painting, trying to beautify a neighborhood that has seen its challenges” when the shooter opened fire and claimed the artist’s life.

All they were doing was painting, trying to beautify a neighborhood that has seen its challenges

Members of the mural project, in which middle-schoolers re-imagined themselves as superheroes solving problems in their community, referred to the murder in a Facebook post as the result of “senseless gun violence that continues to plague” their communities.

According to the group, Ramos joined the project back in 2012 after noticing a mural and asking if he could contribute. After that fateful day, “he was working on the project” on a daily basis, the group indicated.

According to the authorities, the shooting took place after an argument broke out between the artist and the shooter.

Ramos is by no means the only artist to have been lost to the gun violence in the 510, as we reported earlier this year that The Jacka, whose real name is Dominic Newton, was gunned down in East Oakland.