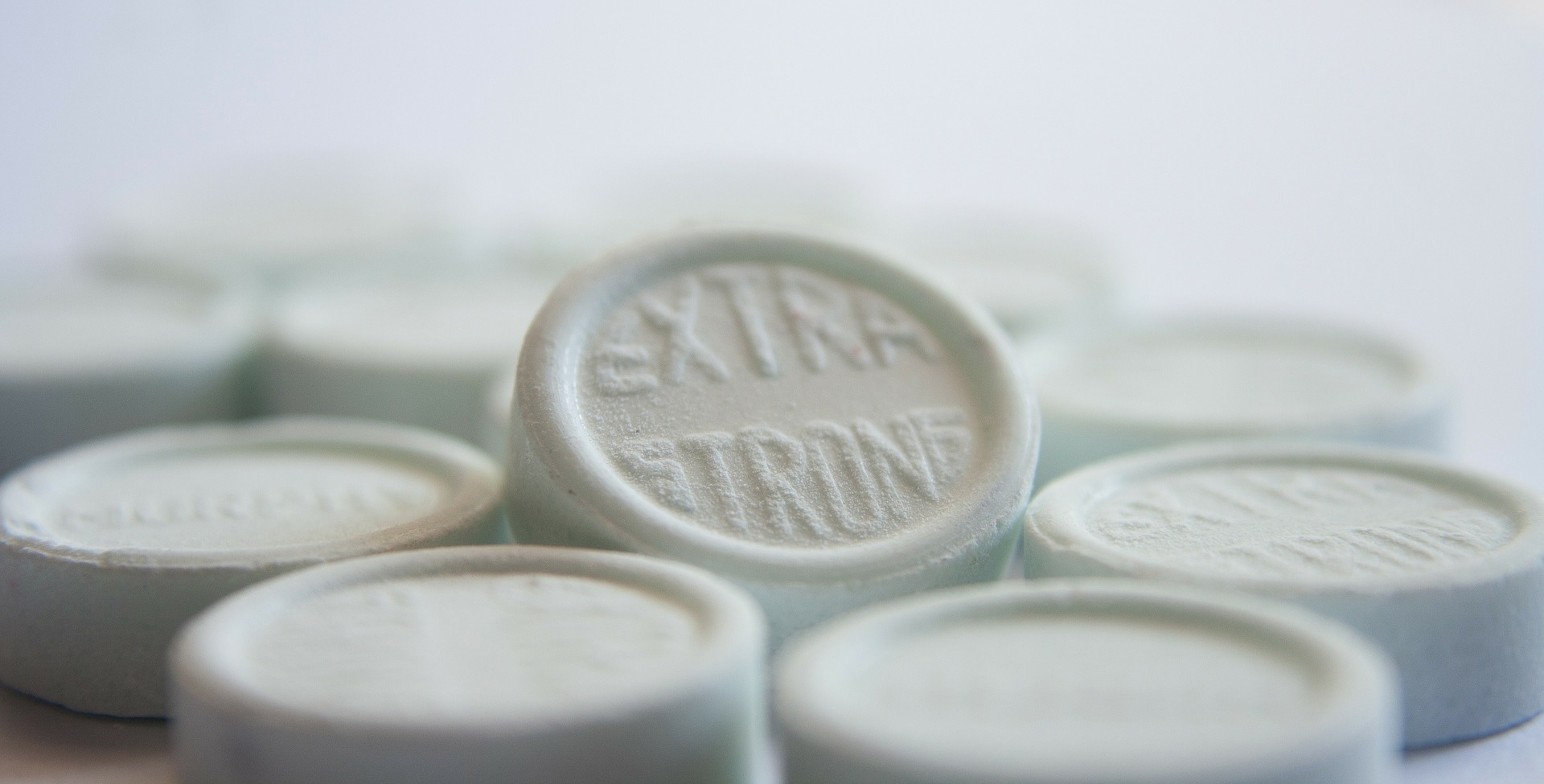 According to a new study presented at the 2015 European Cancer Congress in Vienna, patients who have already been diagnosed with gastrointestinal cancers may be able to double their chances of survival by taking aspirin.

The information was presented by Dr. Martine Frouws of Leiden University Medical Center in the Netherlands, and adds to a growing body of evidence that shows aspirin to be useful in the treatment of various types of cancer.

As reported by Medical News Today, Dr. Frouws’s research focused on gastrointestinal cancers of the rectum, colon, and esophagus. The four year long study followed 13,715 patients who had been given a cancer diagnosis between 1998 and 2011. Of these patients, 42.8 percent had colon cancer, 25.4 percent had rectal cancer, and 10.2 percent had esophageal cancer. Compared with the patients who used aspirin only before diagnosis and those who did not take aspirin either before or after diagnosis, patients who took aspirin after diagnosis were twice as likely to survive.

The researchers adjusted for confounding variables such as other medical conditions, age, sex, cancer staging, and so on. It is not clear what led to the increased survival of the cancer patients who took aspirin after diagnosis, but researchers believe it has something to do with aspirin’s anti-platelet properties. Circulating tumor cells (CTCs) shield themselves from the body’s immune system via the blood’s platelets. Since aspirin blocks blood platelet function, the tumor cells may be left open to the immune system’s attacks.

Given that aspirin is a cheap, off-patent drug with relatively few side effects, this will have a great impact on health care systems as well as patients.

“Given that aspirin is a cheap, off-patent drug with relatively few side effects, this will have a great impact on health care systems as well as patients,” says Dr. Frouws. “Medical research is focusing more and more on personalized medicine, but many personalized treatments are expensive and only useful in small populations.”

According to HealthDay, Dr. Arun Swaminath, Director of the Inflammatory Bowel Disease Program at Lenox Hill Hospital in New York City, cautions that it is too early to fully understand aspirin’s anti-cancer effect. He warns that aspirin comes with certain risks, such as the risk of internal gastrointestinal bleeding and ulcer formation.

Dr. Frouws’s research has not yet been published in a peer-reviewed journal and must be considered preliminary at this time. Immortal News reported on a similar study, regarding aspirin and cancer therapy, earlier this year.

For up-to-date information regarding new aspirin dosage guidelines, check out this video from the Mayo Clinic: