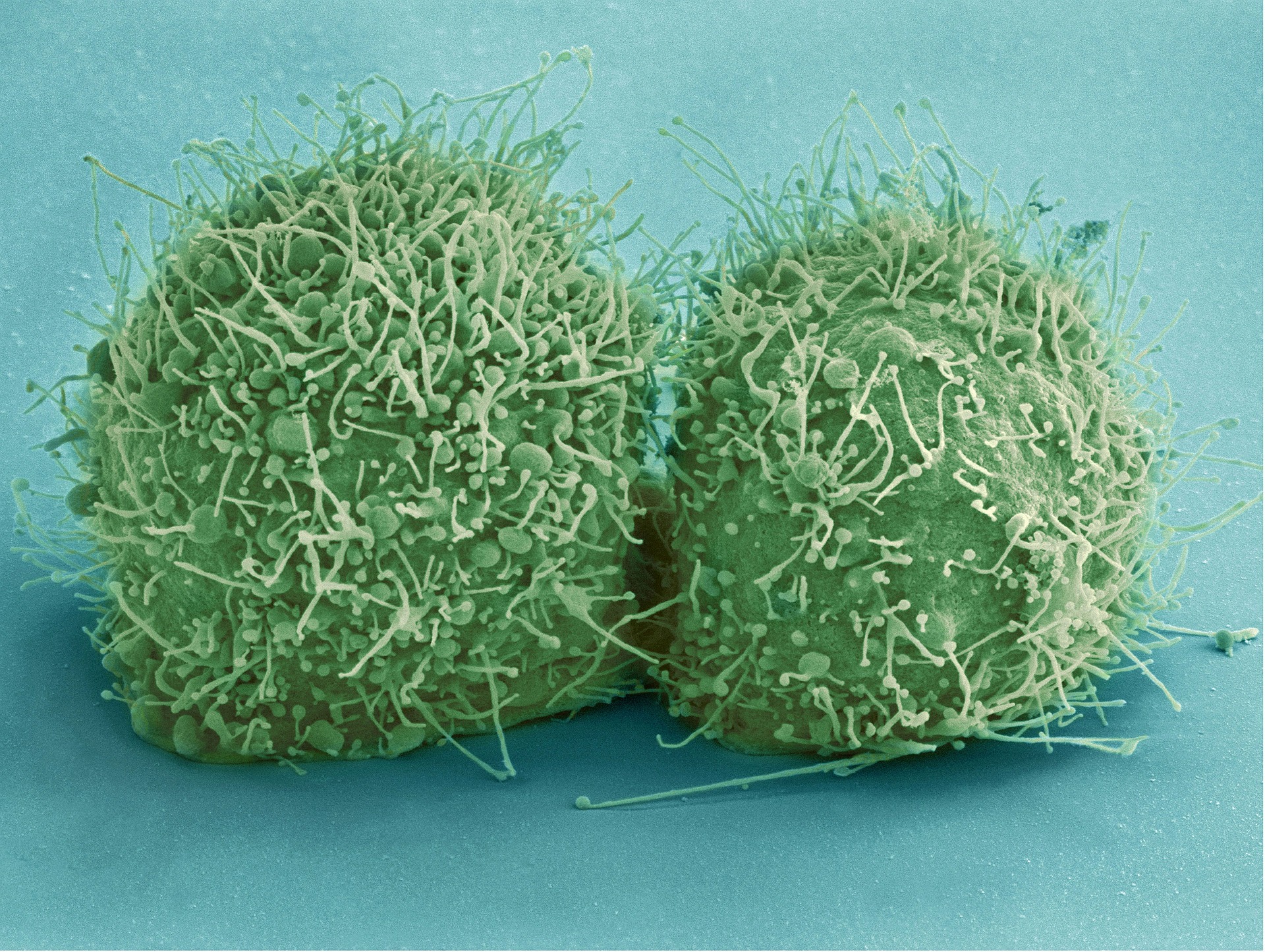 Researchers at the Washington School of Medicine in St. Louis have created a test that detects all viruses in humans and animals. This test, called ViroCap, is capable of detecting previously unknown viruses and new variations of old ones. As reported by Fox News, ViroCap can identify worrisome viruses like Ebola, Marburg, and SARS, even when the person being tested has very low levels of the virus in their system.

The researchers who formulated ViroCap reported their findings in the September issue of Genome Research, showing that the new test has a 52 percent improvement over standard PCR (polymerase chain reaction) tests that are currently used in clinical laboratories. PCR tests are useful when a doctor is looking for a specific virus, but do not help with diagnosis in cases where symptoms do not point to a clear potential cause.

With this test, you don’t have to know what you’re looking for.

“With this test, you don’t have to know what you’re looking for,” said Dr. Gregory Storch, a professor of pediatrics at Washington University School of Medicine in St. Louis and co-author of the study. “It casts a broad net and can efficiently detect viruses that are present at very low levels. We think the test will be especially useful in situations where a diagnosis remains elusive after standard testing or in situations in which the cause of a disease outbreak is unknown.”

Todd Wylie, fellow study co-author and pediatrics professor, adds, “Slight genetic variations among viruses often can’t be distinguished by currently available tests and complicate physicians’ ability to detect all variants with one test.” ViroCap is faster, cheaper, and more accurate than all current tests being used in clinical and research settings, eliminating the need for conducting several tests before making a correct diagnosis.

Extensive clinical trials are needed before ViroCap can be used in regular medical settings with patients, United Press International reports.

Similar virus tests currently undergoing research are best at detecting the viruses a person has already had or been exposed to, as opposed to viruses they are currently infected with.