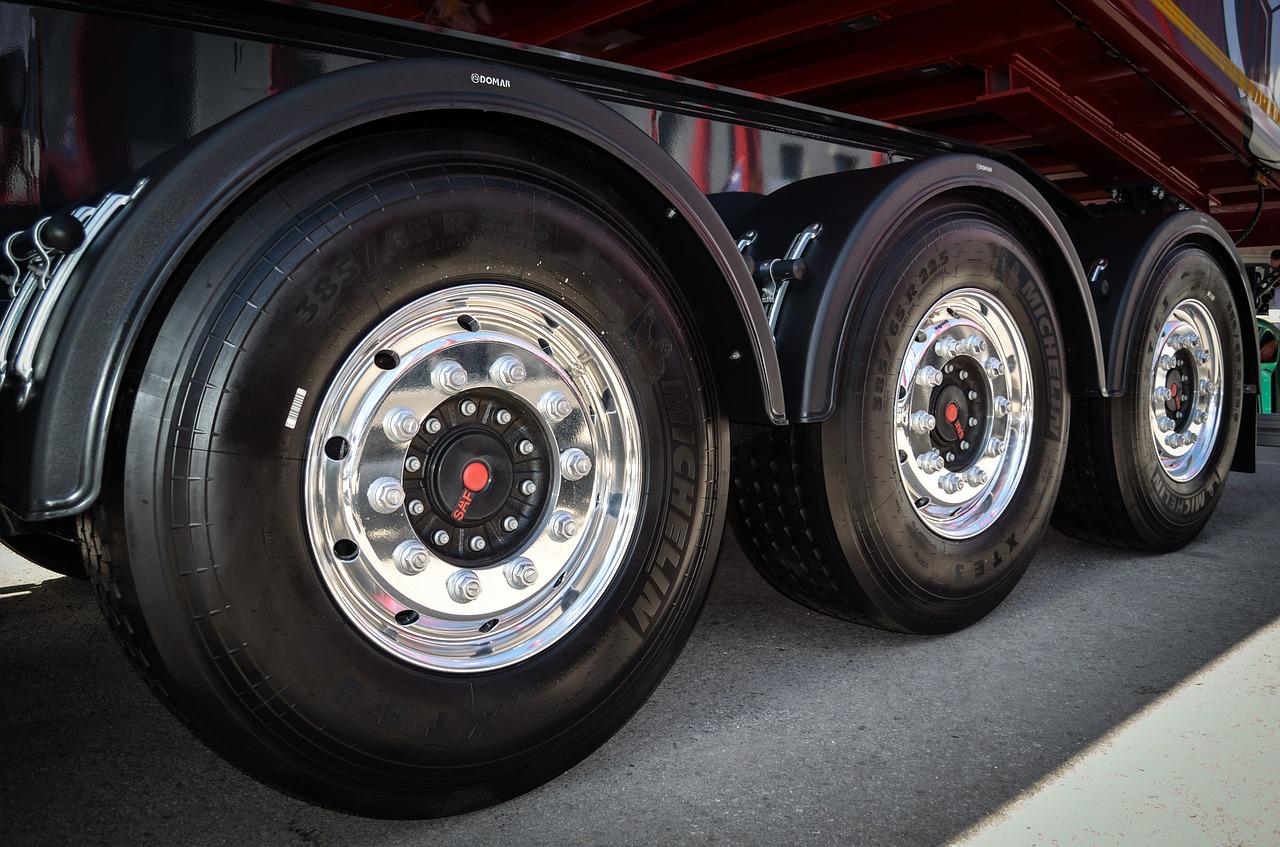 The Germans may have struck out with the recent Volkswagen scandal, but they have struck it rich this past week when a team of scientists revealed they were able to create a type of rubber with the ability to repair itself when damaged.

Auto Evolution picked up the story this week, as the German invention could lead to the creation of car tires that are able to close punctures on their own.

In its natural state, rubber is actually a microscopic web of strands which bind together to create rubber’s bounciness.

Rubber is put through a process called vulcanization in order to make it suitable for use as a car tire. Rubber loses some of its structural integrity when it goes through vulcanization.

The German study, however, shows that vulcanization may not be the only way to bring rubber molecules together.

In scientific terms, the process is called “imidoazolium-modified BIIR.”

Through something called ‘imidazolium-modified BIIR,’ rubber can form a cross-linked network of ionic association. Through this chemical reaction, ions of opposite electrical charge come together to form a new chemical entity.

When a normal rubber tire is pierced, the chemical bonds between the affected rubber molecules are broken for good and cannot reconnect themselves.

With the new rubber, however, those bonds don’t remain broken. The rubber manages to reconnect its molecules, effectively healing itself.

A video provided by the researchers shows a strip of pale rubber held in place by a device on each end of the strip.

A scientist cuts the strip with rubber. The strip is pulled apart to show the tear. Then, the two pieces of the rubber strip are brought back together.

The hand comes back into the picture and squeezes the newly healed tear. The two devices holding the strip pull it apart again, showing that the strip has literally healed itself.

The rubber could prove revolutionary in the automobile industry where flat tires are a nuisance.