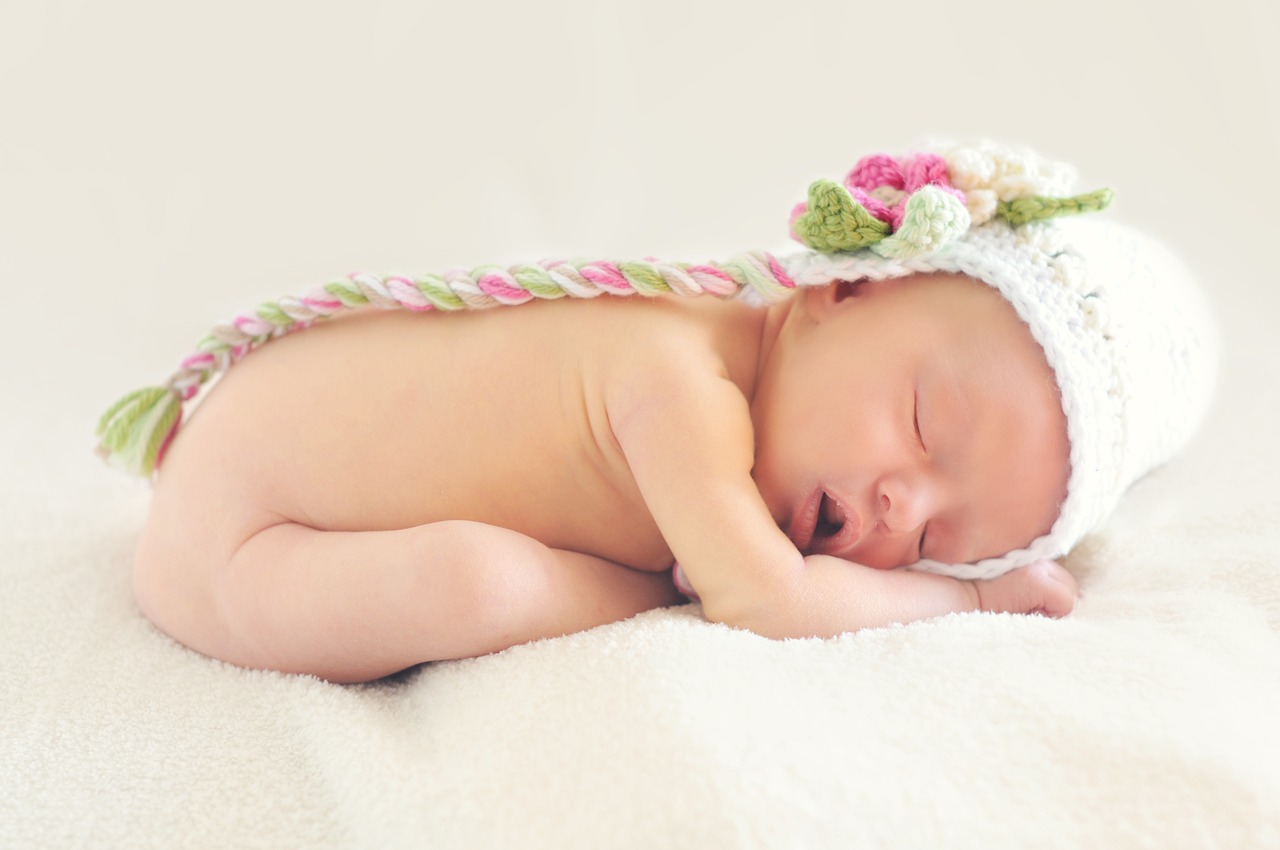 If the scientists at the Endocrine Society are right, women who suffer from polycystic ovary syndrome (a common cause of infertility) just got some very good news.

This past week the Society published a study in the Journal of Clinical Endocrinology & Metabolism, in which they reported that women with polycystic ovary syndrome experienced better chances of becoming pregnant if they lost weight and exercised regularly.

Five of the women in the birth-control only group were able to give birth after the study.

Thirteen of the women who took birth control along with a healthy diet and exercise were able to give birth after the study. Of those 13 women, 12 went on to give birth.

The results were definitive: women who took birth control and accompanied it with a healthy diet and exercise “were more likely to ovulate.”

Overall, women who engaged in both lifestyle changes and courses of birth control were more likely to ovulate than women just given birth control.

The news of a therapy based on birth control, diet and exercise is welcome news to women with PCOS. The normal course of treatment for women with ovarian cysts includes IVF treatments as well as a procedure known as “ovarian drilling”.

The U.K.-based Daily Mail recently featured the story of a woman with PCOS who struggled through IVF treatments, the loss of a one-month old baby and a miscarriage before finally giving birth to a healthy baby.