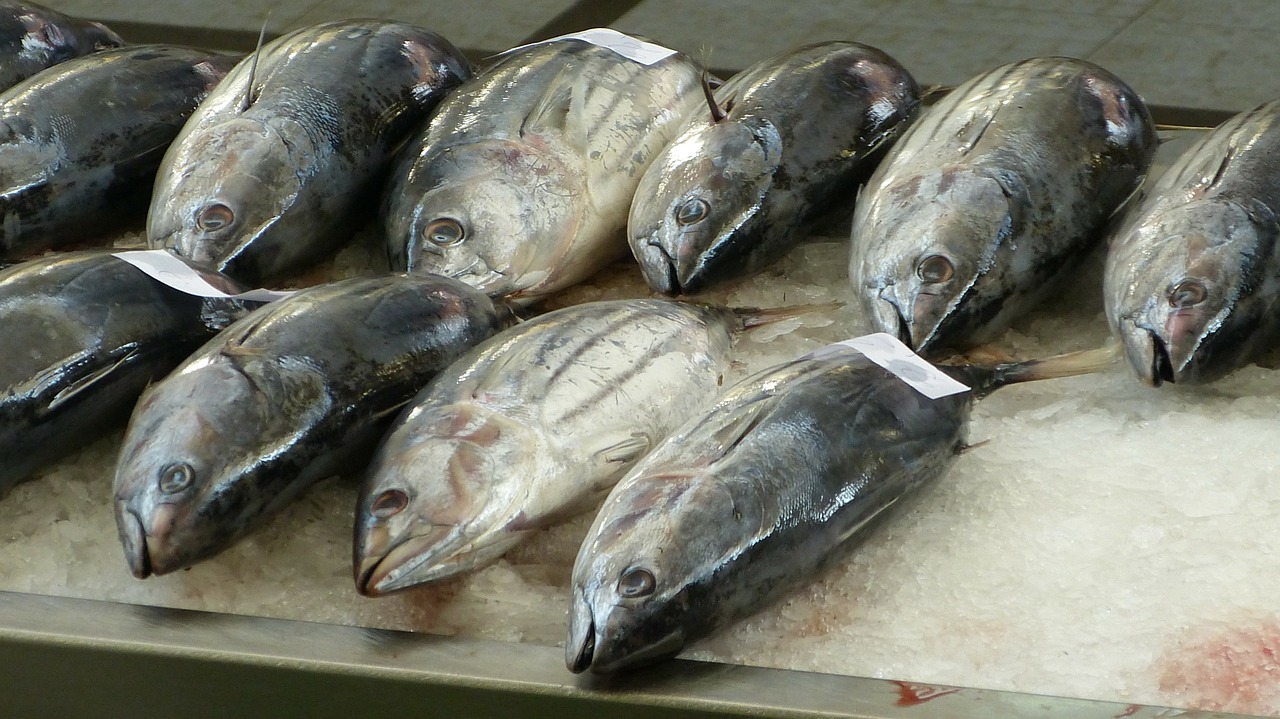 According to a team of scientists from the UC Davis School of Veterinary Medicine, a fish’s stomach can tell a very interesting story.

This past week the team released the startling news that, of 64 fish caught off the northern California coast and analyzed, nearly one out of every four of them contained traces of plastic fibers derived from human clothing.

This evidence is the second blow in a flurry of bad news for the northern California coast, SF Gate reported this week. A different study found that the San Francisco Bay is “heavily contaminated” with plastic “microbeads” normally found in makeup and clothing.

Among the fish that were randomly purchased from fish markets in Half Moon Bay and Princeton were: smelt, anchovy, rockfish, bass, salmon, sanddab, cod and oysters.

Chelsea Rochman, the lead researcher on the project, was quoted as saying that causes for the contamination could be “inadequate filtering by home laundry users” and sewage from treatment plants.

Inadequate filtering by home laundry users and sewage treatment plants is suspected of being the source of the contamination. This shows we have a waste management problem that is coming back to haunt us.

Interestingly, Rochman said that the results of her team’s study wouldn’t discourage her from eating fish because “the health benefits outweigh the hazards of my being contaminated with microplastics.”

The Orange County Register pointed out that scientists have “long suspected” that trash dumped into the Pacific Ocean — and all oceans — would eventually pervade the organs and tissues of wildlife.

Scientists have long suspected that trash dumped into the ocean would find its way into the seafood we eat, and the study offers firm evidence that’s actually the case.

The study comes at an interesting time, as the state of California drafted a bill that would ban microbeads in personal care products. Governor Jerry Brown must approve the bill in order for it to pass.