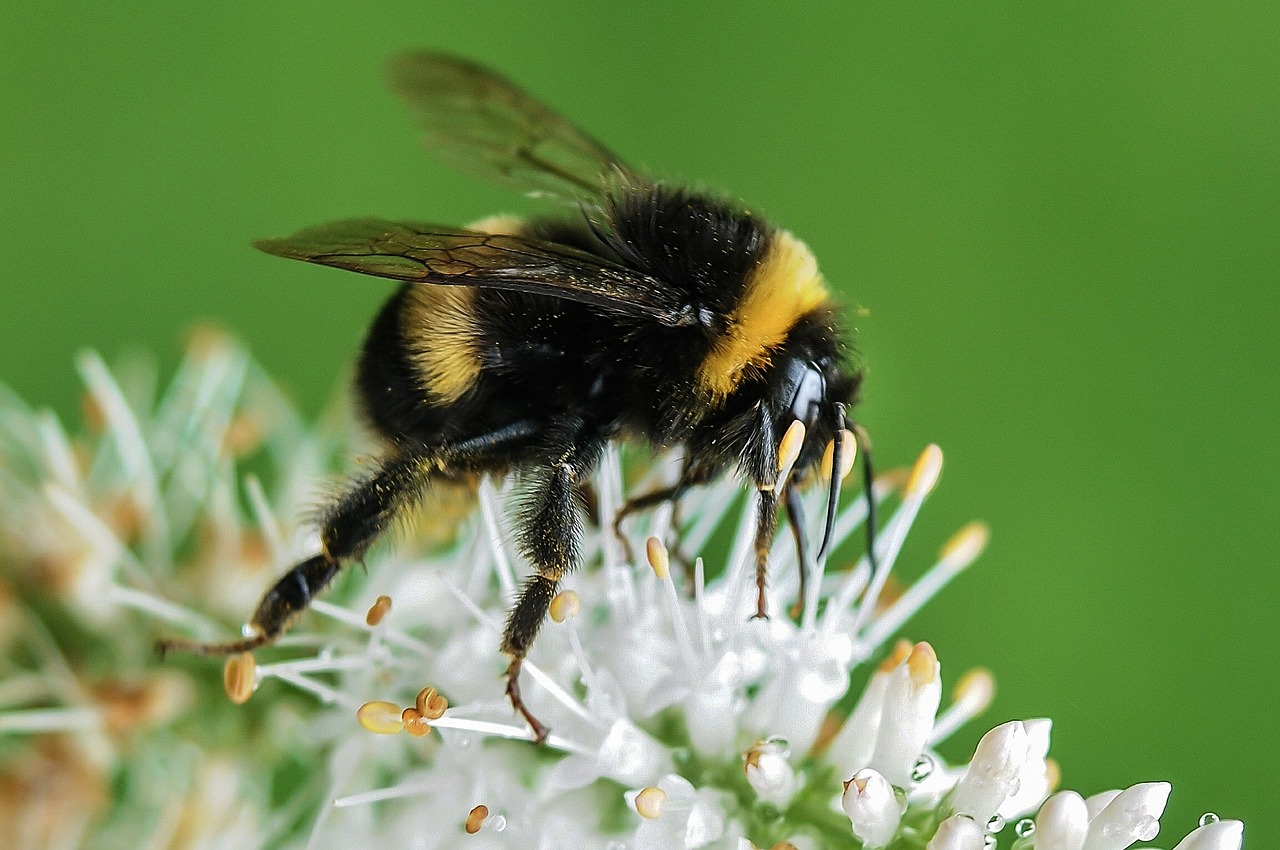 For all the buzz surrounding the effects of climate change, few people have noticed the evolutionary changes taking place in animals and insects as a result of the Earth’s average temperatures rising.

This past week, The Washington Post reported that a team of researchers published a study in the journal Science in which they revealed that two species of alpine bumble bees have adapted their tongues in response to heat-induced flower population decline.

Bumble bees have short, medium and long tongues. Those with long tongues are more efficient in pollinating flowers with long “corolla tubes”, the access point through which bees can deposit pollen and withdraw nectar.

Those with short tongues can’t pollinate flowers with long corolla tubes, but they are able to pollinate a wide variety of plants because, as scientists pointed out, a short tongue is more of an all-purpose tool.

Global warming has caused the overall numbers of alpine flowers to drop, thus reducing the choices bees have for food.

Thus, having a shorter tongue means bees will “be more generalized when it comes to the flowers they visit,” lead author Nicole Miller-Struttmann was quoted as saying.

The bees’ tongues are shrinking to allow them to be more generalized when it comes to the flowers they visit, giving them a wider range of food sources to choose from.

According to statistics provided in a recent report by Wired, flower populations in the alpine sites studied by the scientists have dropped by 60 percent over the past 45 years.

At the same time, bumble bees in the area saw their long-tongue numbers drop by 24 percent.

Having a long tongue also means the bees in question spend more energy on eating and less time on creating “more babies.”

Building and maneuvering a big tongue takes energy, and bees with shorter tongues may have done better at diverting that energy into more babies.

Experts say that while the tongue evolution may be beneficial for bees in the study areas, flowers in the same areas will have a much harder time adapting.