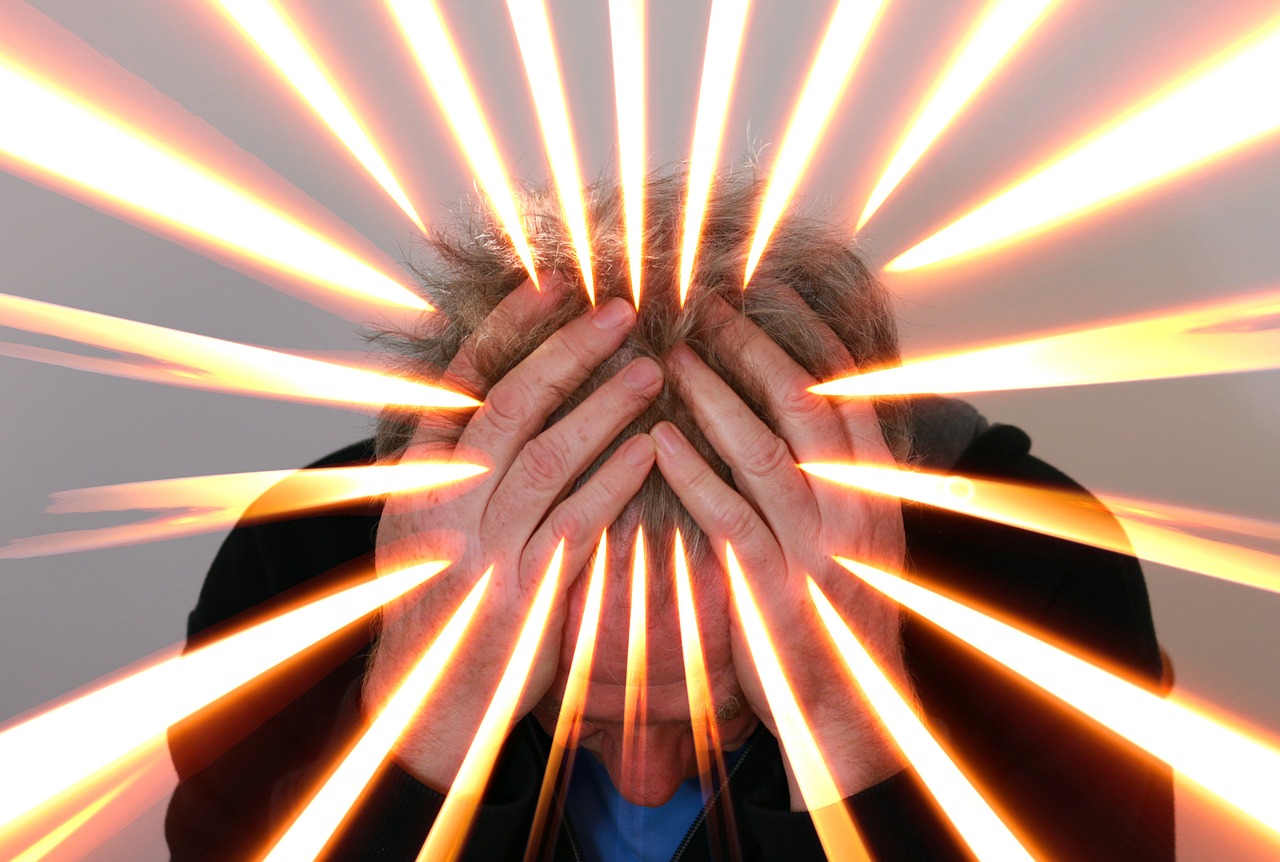 The ability to read someone’s mind has long been the stuff of legend, lore and magicians.

However, Popular Science reports that this past week a team of researchers from the University of Washington released the results of a study in which they observed (with the help of some pretty advanced computer technology) two individuals who communicated with each other with only signals triggered in the brain.

The process by which this brain-to-brain communication was achieved was relatively complicated. In order to isolate the participants from one another, the two were placed in different locations. One subject, a male, wore a cap that was connected to an electroencephalography machine. A screen in front of him displayed an image.

If subject one’s answer was “Yes,” the computer would send a signal through the magnet into the second subject’s brain which would trigger a flash of light in front of her eyes.

While not the kind of mind-reading we usually see in movies or TV, the research does probe that words and body language aren’t always necessary to understand what someone is saying.

The university published their results this past week in the scientific journal PLOS One. Their results indicate that second subjects were able to guess the correct object 72 percent of the time.

Possible applications of the discoveries include using the minds of “achieving students” to help “struggling students.”

The next step … is to test more immediate, practical applications for the technology, like yoking the brains of high-achieving students with those of struggling students.

A Yahoo News (U.K.) report noted that similar experiments have been done on animals and humans.

In a Harvard University study, a human brain signal was sent to a rat’s cortex and enabled the human to control the rat’s tail movements “94 percent of the time.”