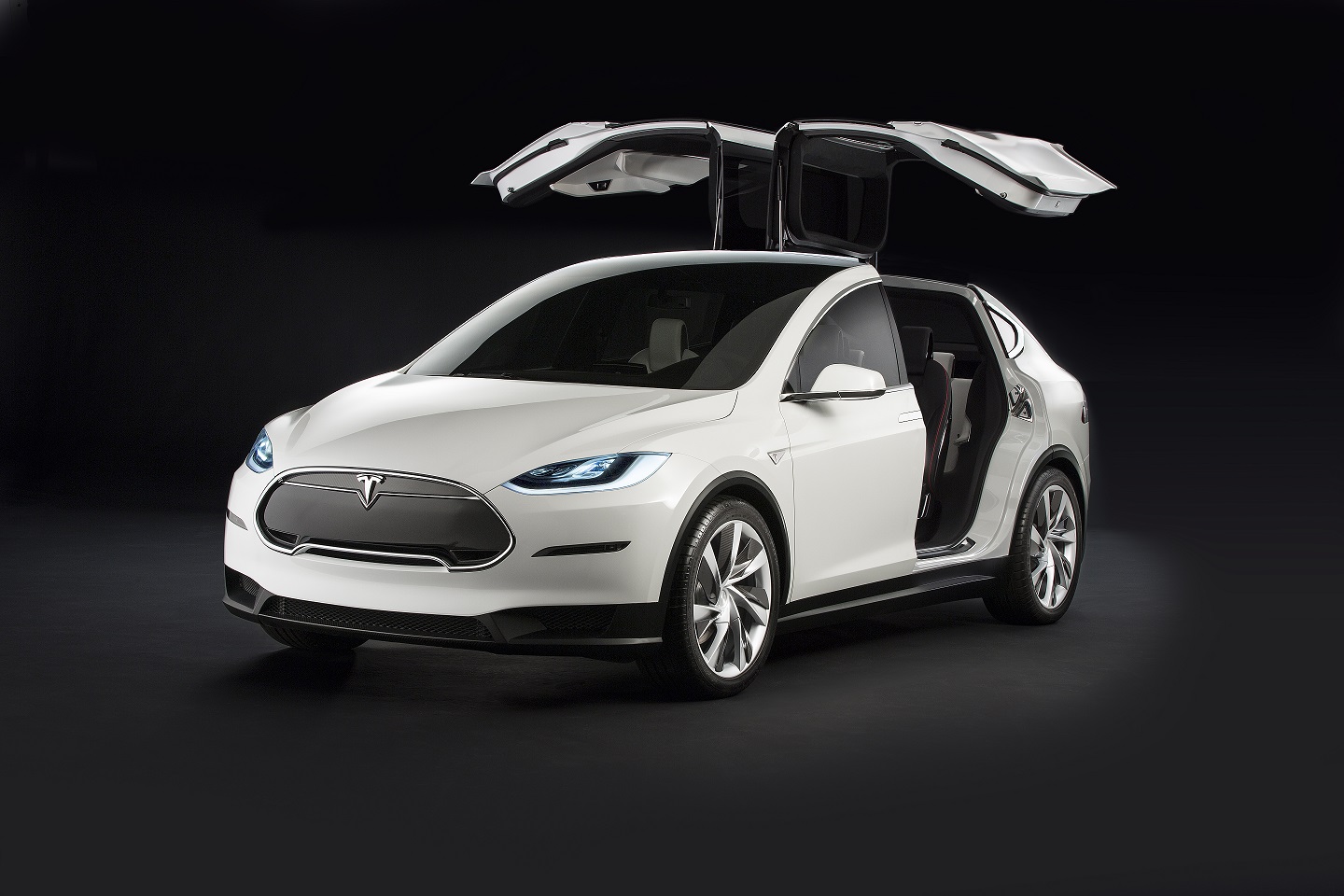 The world of SUVs is about to take a big step up as Tesla CEO Elon Musk and his crew of tech wizards prepare for the launch of the company’s first SUV, the Tesla Model X, on Tuesday.

The Model X made news earlier this year when Musk announced a new Tesla referral program, in which Tesla owners from the company’s main sales region could win a Model X if they were the first in their region to get 10 referrals.

According to a recent report from The Motley Fool, Musk expects the SUV will double the car manufacturer’s sales numbers once production of the new vehicle reaches full operation.

Musk hopes that the new SUV will double company shares; confidence that is reflected by the company’s expenditures on the new model.  $1.5 billion has been invested in the Model X’s production.

While the company’s sedan production line employs 150-200 robots for assembly, the SUV production line has 542 robots. Initially, both the SUV and the sedans will be produced on the same general assembly line.  A second production line will be dedicated to the Model X later on.

In a recent email to investors, Musk said the company has been “significantly more efficient” in its expenditures for the Model X.

Experts in the field say this may indicate that the normally frugal company has forked over a lot of cash to make their new model happen.

With all the money invested in and the hype surrounding the Model X, “the company is clearly betting” it will be a success.

The company is clearly betting the X will be a blockbuster hit with customers in the high-end market for SUVs.

Photos of the SUV show falcon-wing doors reminiscent of those found in on the fictional time machine in Back to the Future.

A Fortune report published this past week noted that the Sept. 29 release comes on the day before the end of the third fiscal quarter, the deadline which Tesla had set for the Model X’s release.

The debut of the car will be part of a launch event at the company’s factor in Fremont, Calif.