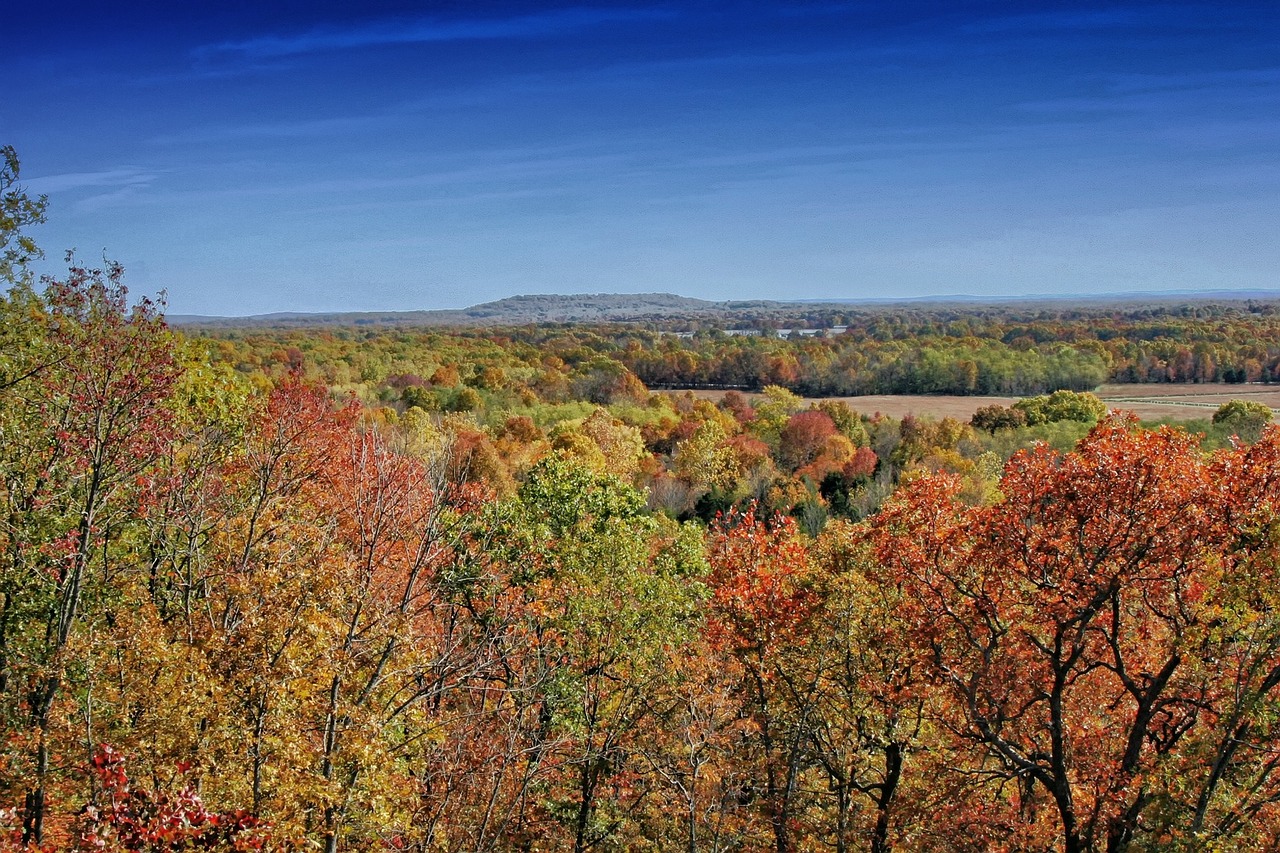 Investigators found the body of a female real estate broker that has been missing since Thursday in a shallow grave northeast of Arkansas early Tuesday morning.

According to the Associated Press, Beverly Carter, 49, was found at Argos Concrete Company in a rural area about 25 miles northeast of Little Rock.  This is more than 20 miles away from the town of Scott, where she had an appointment on Thursday but hasn’t been seen since.

The suspect, Aaron Lewis, 33, was arrested on Monday and appeared on court Tuesday, just a few hours Carter’s body was exhumed. He pleaded not guilty to murdering the broker, saying it was his co-defendant who is responsible for the killing, robbery, and four weapons charges. He is held at $1 million bail at the Pulaski County Jail.

According to the police, Lewis admitted during a 12-hour inquiry to kidnapping Carter but did not lead the authorities to her remains.

Lewis, who talked briefly to the media while he being taken from the jail to the sheriff’s office, said Carter was targeted  “because she was just a woman that worked alone…a rich broker,” ABC News reported.

It is unclear yet how investigators linked Lewis to the crime, but authorities promised to disclose more details soon.

The Carter family issued a statement on the crime, saying: “We are devastated at the loss of our precious Beverly. There is now a hole in our hearts that will never be filled. Mr. Lewis robbed us of an amazing wife, loving mother and grandmother. Her grandkids will never get to the know the magnitude of her greatness.”