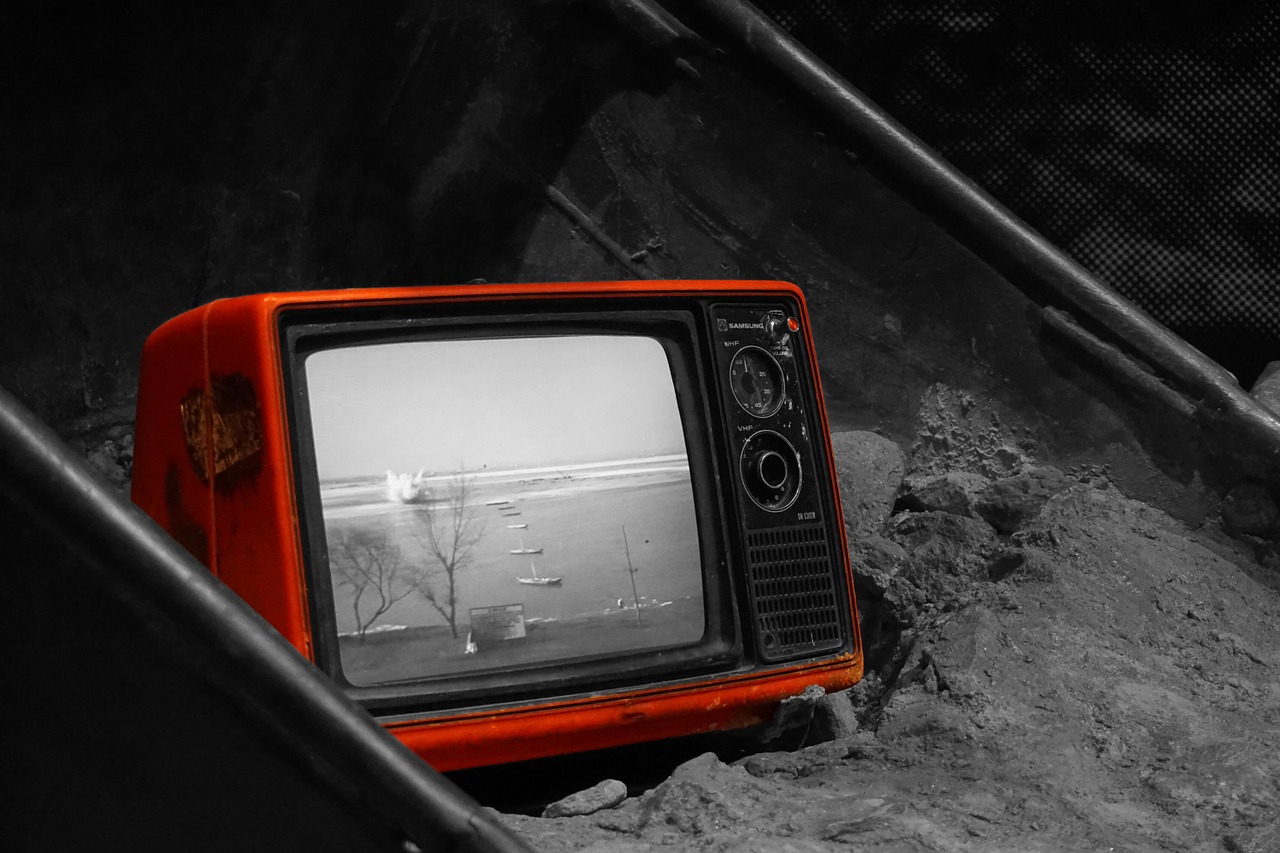 Nickelodeon announced earlier this month that it’s bringing back the 1990s with something called “The Splat,” which Entertainment Weekly‘s Marc Snetiker described as “something between a TV network, a web site, and a heavy social media presence” in a report published earlier today on EW‘s website.

The Splat — a programming block scheduled to debut in October — is set the include such animated and live-action ’90s classics as Hey Arnold!, Kenan & Kel, CatDog, Rugrats and more.

With The Splat’s mysterious rumor-sparking appearance on Twitter earlier this month, early speculation indicated that it might be its own channel, but the network squashed such notions with an official statement indicating that it’s actually “a new multiscreen content destination spanning television, seven social media platforms, and a dedicated website aggregating the most loved Nick content from the 1990s and beyond.”

While it’s not a new dedicated channel, The Splat does include a daily eight-hour TV block which will air on TeenNick from 10 p.m. ’til 6 a.m. (ET/PT).

As far as the emojis are concerned, a new “fully integrated
Splat-banded keyboard, which is scheduled to launch in early-October, will feature emoticons as well as stickers and GIFs, allowing users to inject classic Nick characters into conversations.

The Splat’s rotating television lineup includes the following ’90s series, as well as others which will roll out throughout the year:

Are you excited for the return of classic Nickelodeon programming?