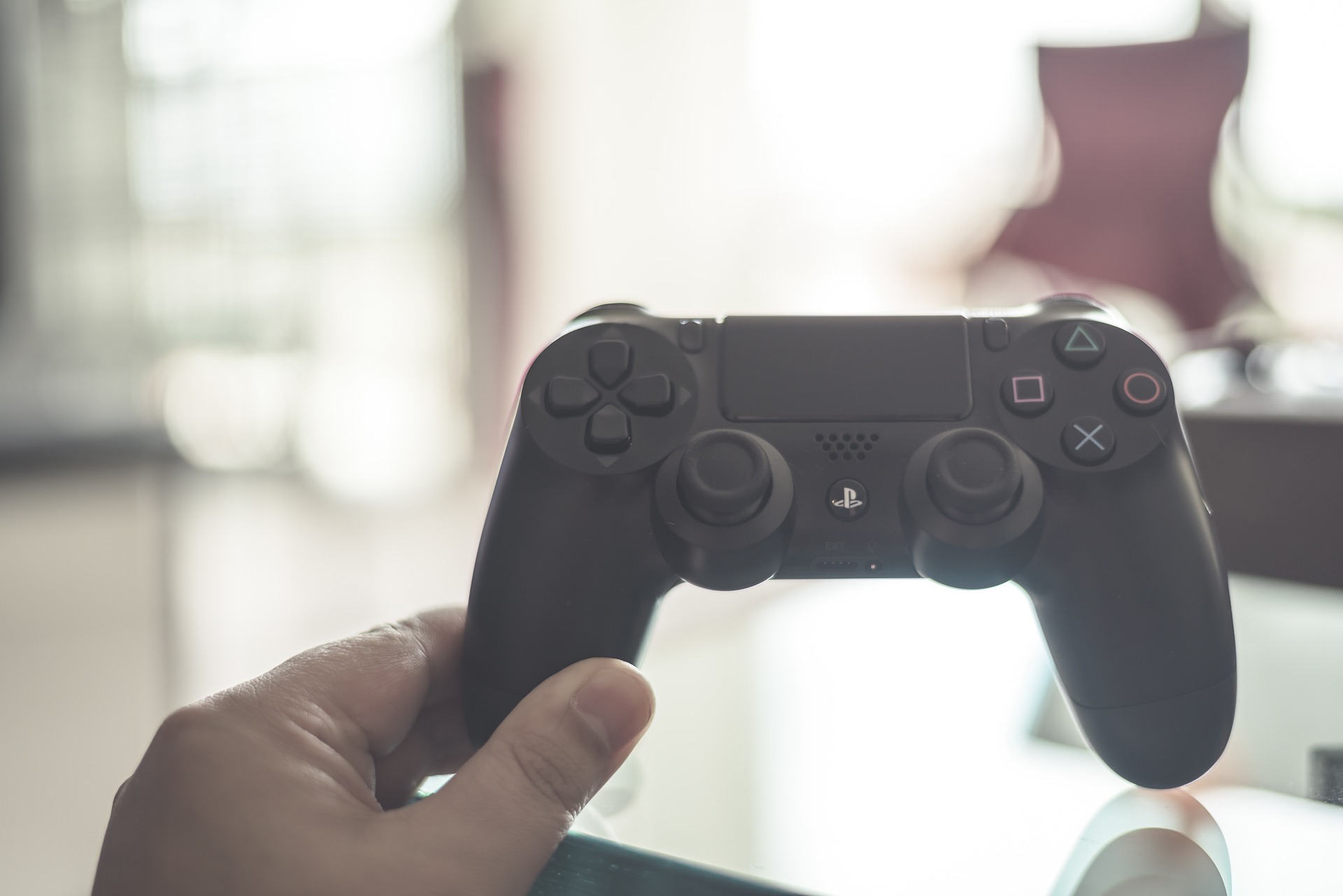 Fans of the popular PS3 port Dungeon Defenders can rejoice in the news that the Pre-Alpha version of Dungeon Defenders II will be coming to PS4 on September 29th, PlayStation announced on its blog. The product release will include both controller support and a two-player local co-op mode. Both the support and game mode will be included ahead of the current PC version, though certain PC aspects of the game will be rolled out as they’re ready.

Since the game is only in the Pre-Alpha stage, Sony‘s SCEA VP of Developer and Publisher Relations Adam Boyes has stressed that the game is still in development and may be full of bugs and unrealized features. “We don’t want somebody to stumble across that title and expect a full product and have a negative experience.”

We don’t want somebody to stumble across that title and expect a full product and have a negative experience.

While the finished product of the game will be free with the option for micro-transactions, Engadget reports that the Pre-Alpha access will have upfront cost divided into three tiers.

According to a blog entry on the game’s official website, the first tier is the Starter Pack, which is $14.99. This includes the Pre-Alpha access, 2,000 gems, and four exclusive hero accessories. The next tier is the Defender’s Pack for $24.99. This includes everything in the Starter Pack plus 1,000 additional gems and two additional hero slots. Finally, the Collector’s Pack, which costs $74.99 includes everything in the first two tiers plus  7,000 additional gems, four exclusive hero costumes and the exclusive “Dragonfall Defender” title. The company makes a point to stress that a current PlayStation Plus account is not required for the multiplayer aspects of the game.

Dungeon Defenders II is the sequel to the immensely popular free-to-play game Dungeon Defenders developed by Trendy Entertainment. It boasts action tower defense gameplay in a fantasy setting, along with many role-playing elements.

The PC version of the game has been in Steam’s Early Access program since December of 2014, where it has received positive reviews from those that have played it.