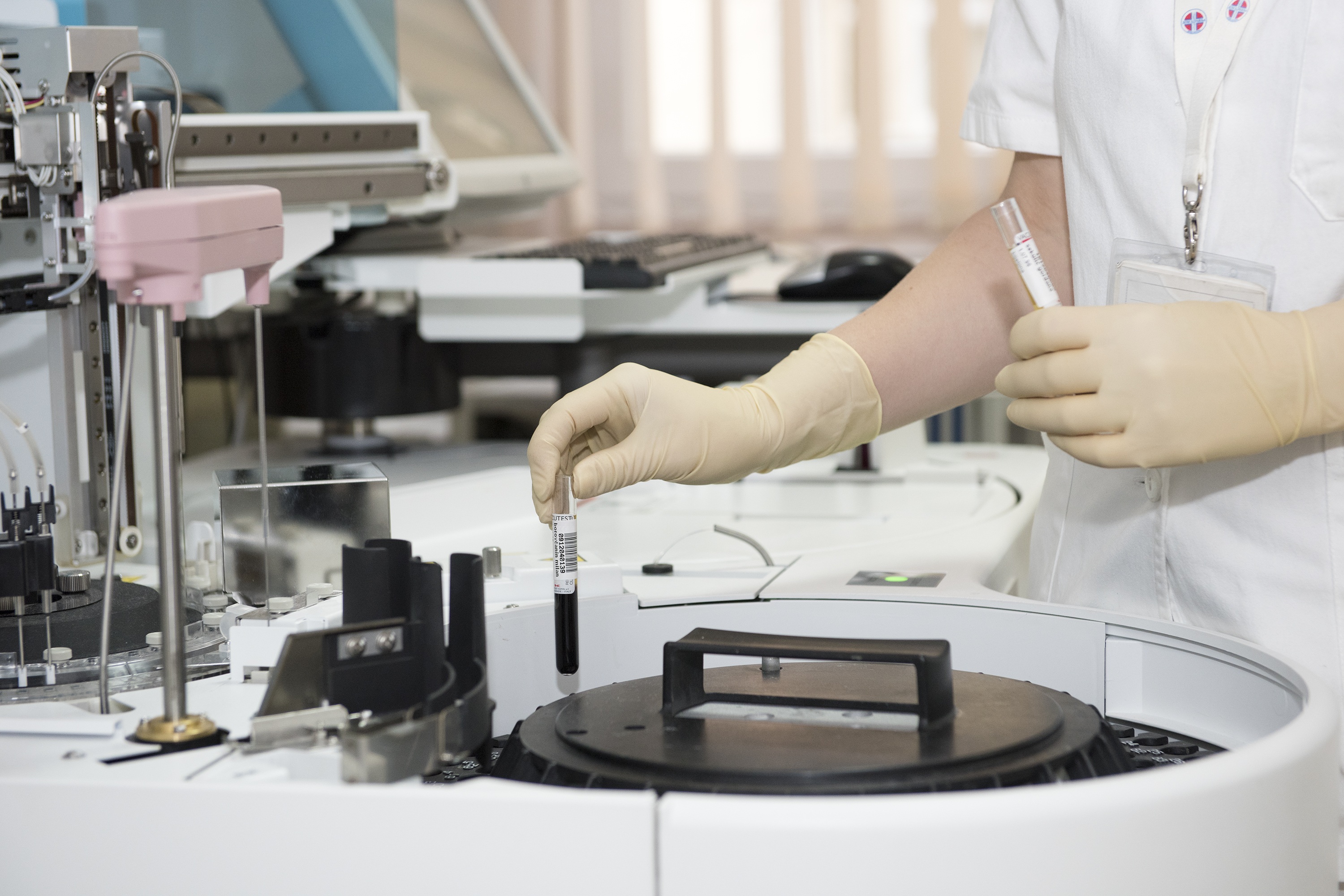 Merck & Co.’s new antibody is showing great promise in treating the Clostridium difficile bacterium, according to Reuters. In these trial studies, patients have experienced a 10 percent reduction in the recurrence of this potentially deadly disease.

The antibody, bezlotoxumab, was licensed to Merck in 2009 from the University of Massachusetts Medical School MassBiologics, as per a report from Medical News Today. Merck stressed that the experimental treatment is not an antibiotic.  Instead, bezlotoxumab is a “selective, fully-human, monoclonal antibody designed to neutralize C. difficile toxin B.” It is designed to block the ability of the bacteria’s toxins to bind to cells, significantly reducing its ability to recur after treatment.

During the Phase 3 studies, Merck claimed the 12 week treatment plan that included antibiotics and a one-time infusion of bezlotoxumab reduced the recurrence of C. difficile by about 15 percent. Merck plans to file the antibody for regulatory approval to Food and Drug Administration before the end of the year.

According to the CDC, Clostridium difficile infection has become more and more common over the past 20 years, making it the leading cause of healthcare-acquired infections in nursing homes and community hospitals in the United States. It is responsible for about 29,000 deaths in 2011, 80 percent of which are over the age of 65. A particularly hardy bacterium, C. difficile is not killed with hand sanitizer or soap and water. Typically, patients are seven to ten times more likely contract the disease when they are already antibiotics.

Merck’s associate vice president in clinical research and infectious diseases, Nick Kartsonis stressed the importance of such an antibody for this potentially fatal disease. “We have therapies to treat the initial episode, but this infection comes back frequently,” he said. “There is a 25 percent risk of recurrence after the first time, and that rises to 40 percent or even 60 percent after the second infection.”

We have therapies to treat the initial episode, but this infection comes back frequently (…) There is a 25 percent risk of recurrence after the first time, and that rises to 40 percent or even 60 percent after the second infection.

Symptoms of the bacteria include intestinal wall inflammation, sharp abdominal pain, and diarrhea. Current treatment plans range anywhere from simple antibiotics to stool transplants, which involve inserting healthy fecal matter into the gut of the patient to restore friendly bacteria back into the digestive system.