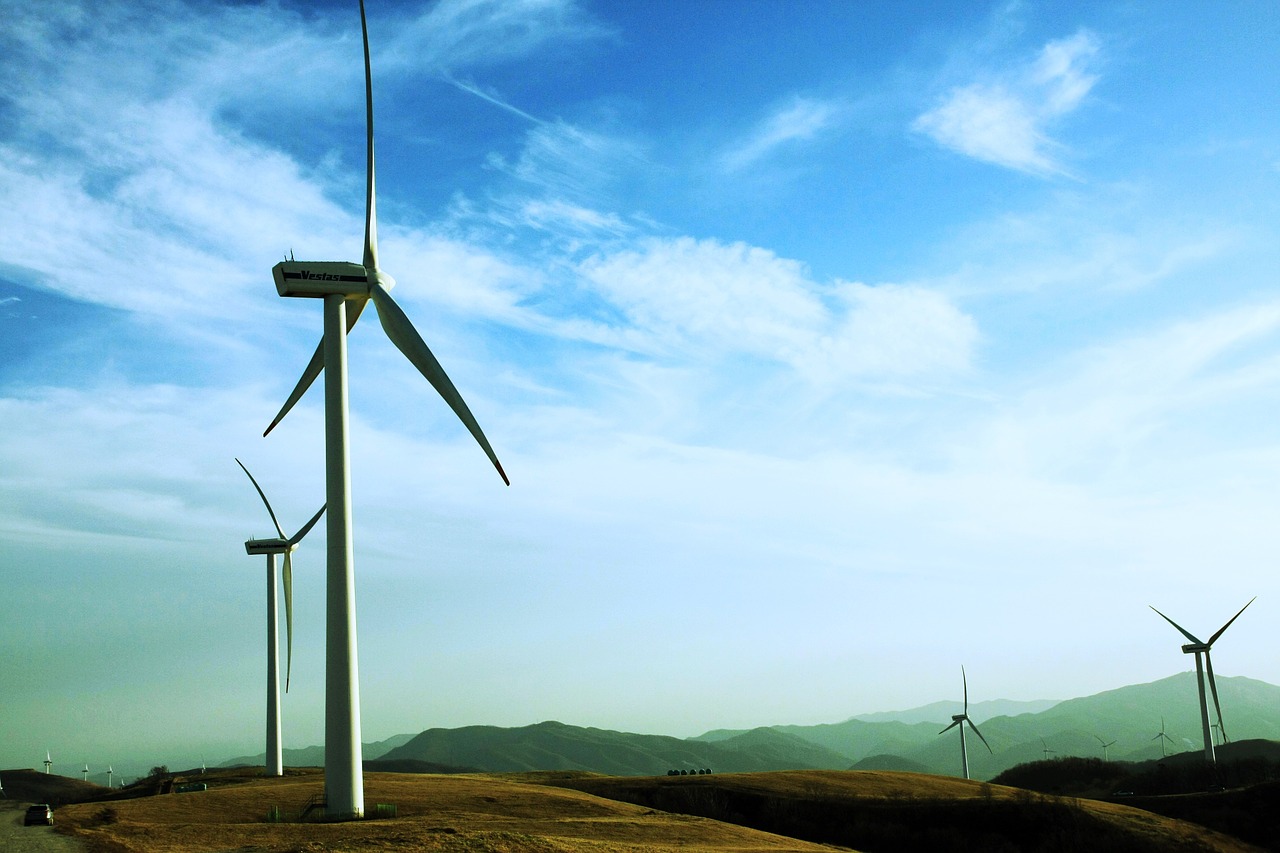 Future savings in fuel costs would more than cover the investment required to move toward 100 percent renewable energy by the year 2050, according to a new report from Greenpeace which was researched in collaboration with the German Aerospace Centre (DLR).

In order to achieve this feat, the report claims that an average additional investment into renewables of roughly $1 trillion a year until 2050 would be necessary, however, this cost would be offset by the $1.07 trillion a year in savings which comes as a result of the fact that renewables do not require fuel.

As if that didn’t sound promising enough, the report also claims that the “energy revolution” — a notion which Greenpeace believes may soon become reality as a result of this year’s United Nations Conference on Climate Change, which is scheduled to be held in Paris come late November — would not only create more jobs in the energy sector, but the future solar energy industry alone would employ as many people as the coal industry does today.

In terms of job numbers, the report claims that the future photovoltaic energy industry could employ over 9 million people come 2030 — a more than 1,000 percent increase over today’s solar PV employment numbers.

The study’s lead author, Greenpeace’s Sven Teske, was quoted in a press release issued by Greenpeace International on Monday as having said that the wind and solar industries have reached a point at which they’re “cost-competitive with coal” and that it’s “very likely” that the two “will overtake the coal industry in terms of jobs and energy supplied within” the next 10 years.

The solar- and wind industries have come of age, and are cost-competitive with coal. It is very likely they will overtake the coal industry in terms of jobs and energy supplied within the next decade.

Greenpeace International’s Executive Director Kumi Naidoo said he “would urge all those who say ‘it can’t be done’ to read this report” and recognize that it not only “can be done,” but “it must be done.”

I would urge all those who say ‘it can’t be done’ to read this report and recognise that it can be done, it must be done and it will be for the benefit of everyone if it is done.

What do you think, is this the year of the energy revolution?