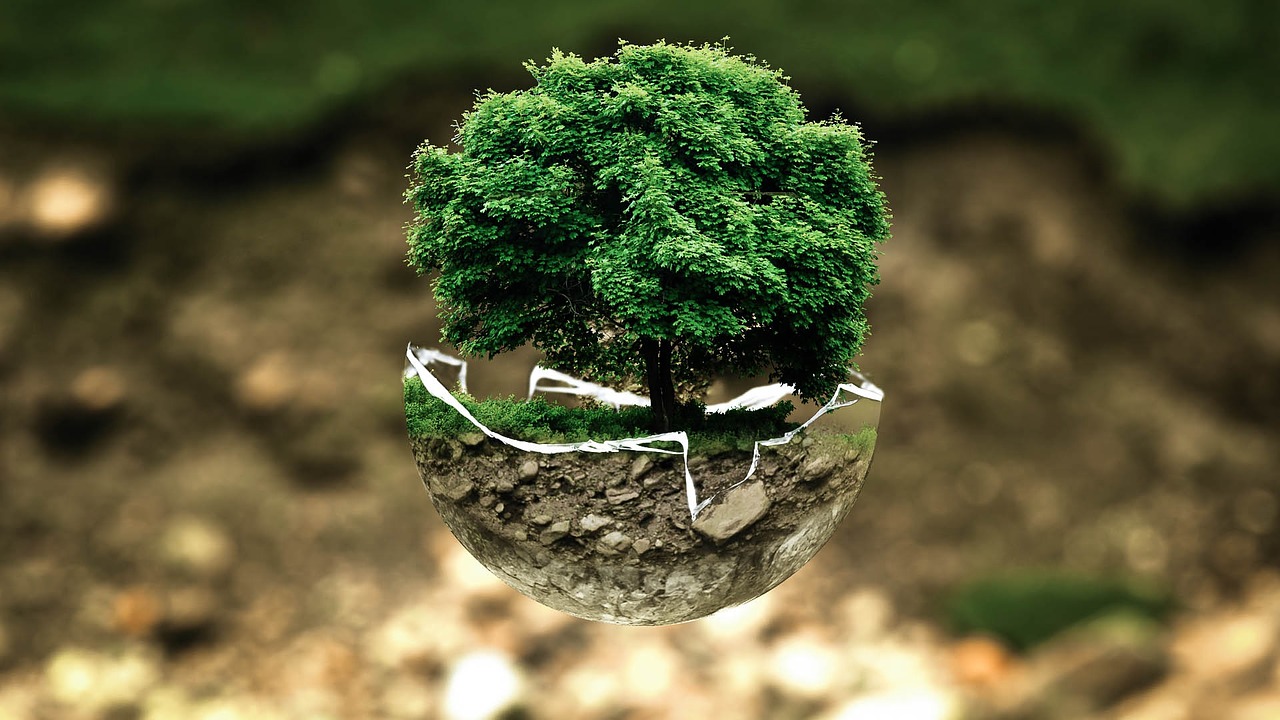 Research recently published in the journal PNAS has brought a very detailed “first draft” of a tree of life, much to the excitement of scientists and lovers of nature far and wide.

Of course, new species are being discovered on a regular basis, so this initial attempt is by no means comprehensive. However, it does contain 2.5 million different species of plants, animals, fungi, and the like. Moreover, it begins with the earliest organisms such as archaea who cultivated life on earth over 3.5 billion years ago. 11 institutions were involved with the project, and a large conglomerate of authors penned the research.

Tens of thousands of past branches of the great tree of life have been plotted in the past, some of them containing over 100,000 species, but this is the first scientific tree of life that spans all life on earth.

“This is the first real attempt to connect the dots and put it all together,” said Karen Cranston of Duke University, the research’s principal investigator, according to a EurekAlert news release. “Think of it as Version 1.0.”

This is the first real attempt to connect the dots and put it all together….Think of it as Version 1.0. 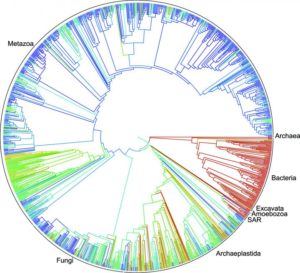 This tree of life is not just for show, although those who are interested can browse it at the project’s new website. The tree of life will also have a diversity of practical functions, such as tracing the origins and spread of diseases, developing agricultural techniques, and discovering new drugs. The branches of this tree of life were found in various locations across the world wide web before they were merged together into one massive species map.

Not all trees are digitally available, which presented a challenge to those who carried out the work. About 500 smaller trees were utilized to design the grand masterpiece.

Cranston also noted, “It’s critically important to share data for already-published and newly-published work if we want to improve the tree.”