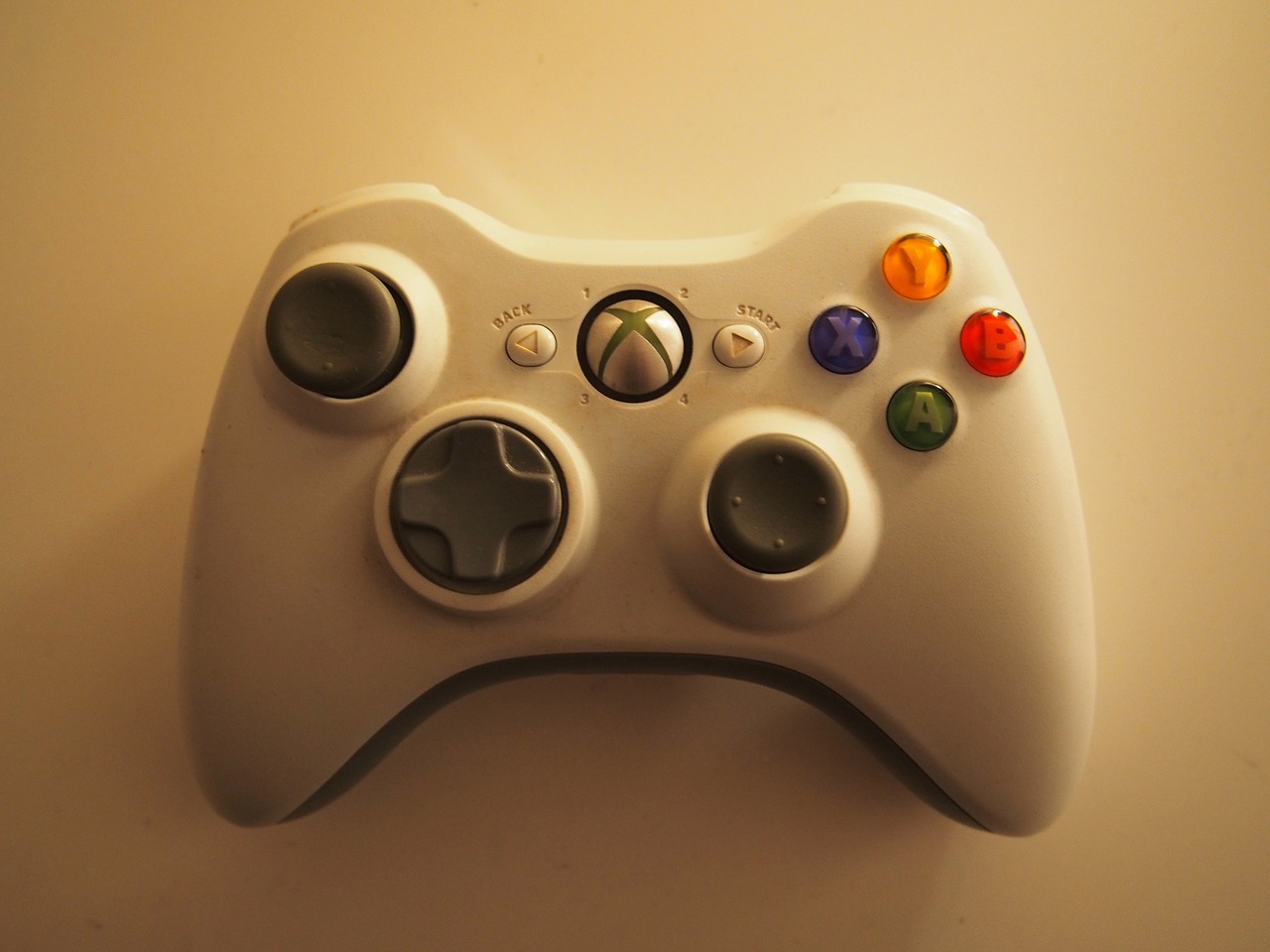 Microsoft has soft-launched its newest version of the Windows 10 Xbox One app, indicating the company is on track for the full release of the updated app which, according to a report by The Verge, features a cleaner look and a “quick access guide”.

Screenshots of the newly updated app show a vertical notifications panel on the left side of the screen which includes a search function, friends notifications, chat notifications and several other tools including Windows’ settings gear-icon.

Not every user received the update this weekend, but the select few who did voiced their opinions about the new interface.

One user named “wateroclock” commented “It looks a bit too much for a console. It’s cool to have a lot of things, but it’s not cool to search for functions in that not-so-great UI.”

Other users complained that the new interface is different than the interface Windows used for Xbox 360.

“steelew” commented that he or she “could not be less interested in this update” and that the new user interface “looks different for the sake of being different.”

PC World ran a report about the beta version in advance of the launch this weekend.

Microsoft did well to wait a few months before releasing the Xbox One beta so the company could work out all the kinks and bugs of its widely available Windows 10 operation system.

The integration of the Xbox One UI into Windows 10 is another step in Microsoft’s plan to “bridge the gap between console and PC gaming.”

These sentiments echo Microsoft’s official Xbox page, which says that new games will be optimized for Windows 10 and that the operating system “gives you more ways to play.”