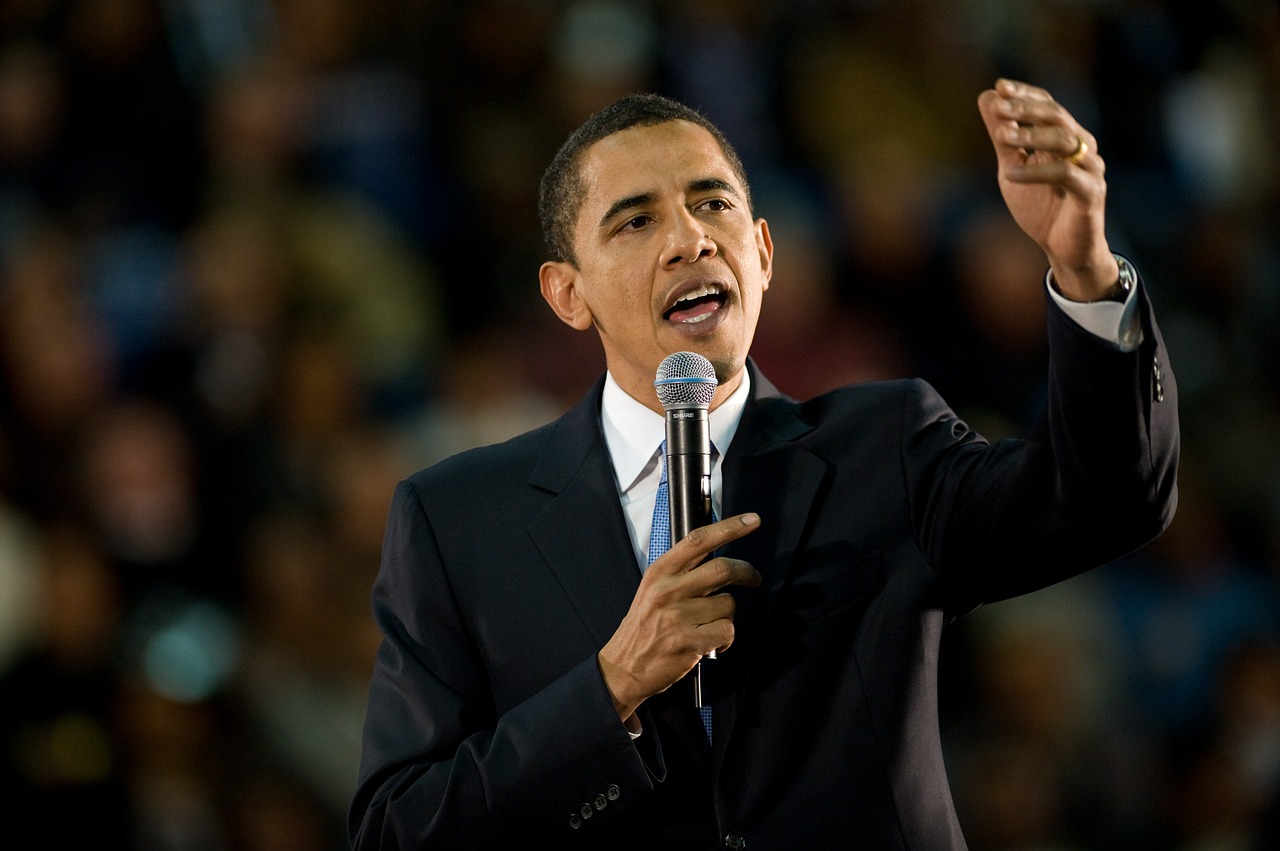 Obama responded this past Wednesday to Trump’s claims that America had lost its greatness. In a speech to a meeting of business leaders in the nation’s capital, Obama said that he believes that “America’s great right now,” pointing out that presidential elections always seem to be marred by doom-and-gloom pronouncements, The Washington Times reported.

While Obama was reported as never mentioning Trump by name in his speech, his polemics were no doubt directed toward the well-coiffed tycoon.

Obama was quoted as saying that, while others may think the American dream is dead, the United States stands as “one of the few sources of economic strength in the world.”

There’s nothing particularly patriotic or American about talking down America, especially when we stand as one of the few sources of economic strength in the world.

Bloomberg quoted the president as saying that the election season tends to feature people who “don’t seem to have many solutions” but love to blame others for problems.

In the echo chamber that is presidential politics, everything is dark and everything is terrible. They don’t seem to have many solutions but don’t have any trouble figuring out who to blame.

Obama also addressed two hot topics which have been a rallying point for Republicans: the Planned Parenthood abortion scandal and the Trans-Pacific Partnership.

He was quoted as saying that “Republicans should not shut down the government” over its spending on Planned Parenthood and despite opponents’ skepticism, he believes his administration can nail down the Trans-Pacific Partnership by the end of the year.