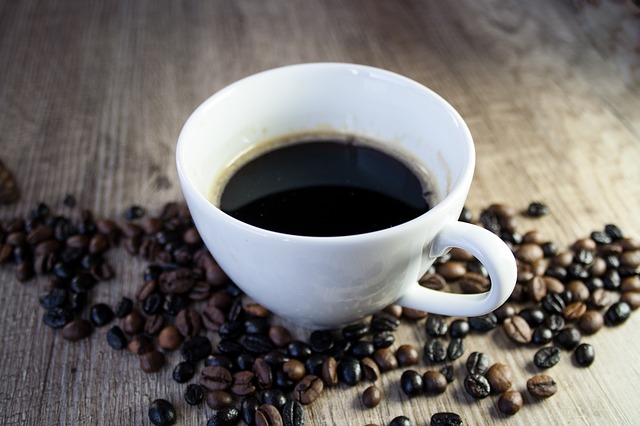 Researchers have discovered that caffeine consumed before bedtime delays sleep hormones, which results in rewinding the body block by 40 minutes.

The amount of caffeine needed to disrupt sleep is equivalent to a double espresso, Voice of America reported. Scientists have now discovered that this amount of caffeine consumed three hours before bed time actually turns the internal body clock back nearly an hour, replicating the effects of jet lag, reports The Guardian.

Kenneth Wright, head of the Sleep and Chronobiology Laboratory at the University of Colorado in Boulder, says that most coffee shop brews contain more caffeine than a double espresso.

Drinking coffee – or other caffeinated beverages—late in the evening resets the internal body clock. This internal clock regulates biological functions in accordance to a normal day/night cycle. The effects of caffeine can do much more than make it hard to sleep, it can affect the way your body is regulating these functions.

The body’s main sleep hormone, melatonin, is delayed by caffeine which causes the reset on the internal clock. Naturally fluctuating levels of this hormone help your body determine when to wake up and when to fall asleep.

Upsetting this natural rhythm – known as the circadian rhythm – has been linked to cancer and obesity as well as other health conditions.

Wright and his colleagues did a sleep study on volunteers for 49 days that included testing the subjects’ saliva for melatonin, NPR reports.

The study proved that caffeine before bedtime delayed the melatonin surge by about 40 minutes – when the amount consumed was about the same as 2 espressos and three hours before bed.

While scientists knew that caffeine could affect wakefulness and sleep patterns, this shifting of the internal body clock “is another way that caffeine impacts our physiology that we didn’t know about before in humans,” said Wright.

What we’re seeing here now is another way that caffeine impacts our physiology that we didn’t know about before in humans.

In an unrelated study, coffee has been linked to mild cognitive impairment, a precursor condition to Alzheimer’s and dementia.